The EU is no friend of working people 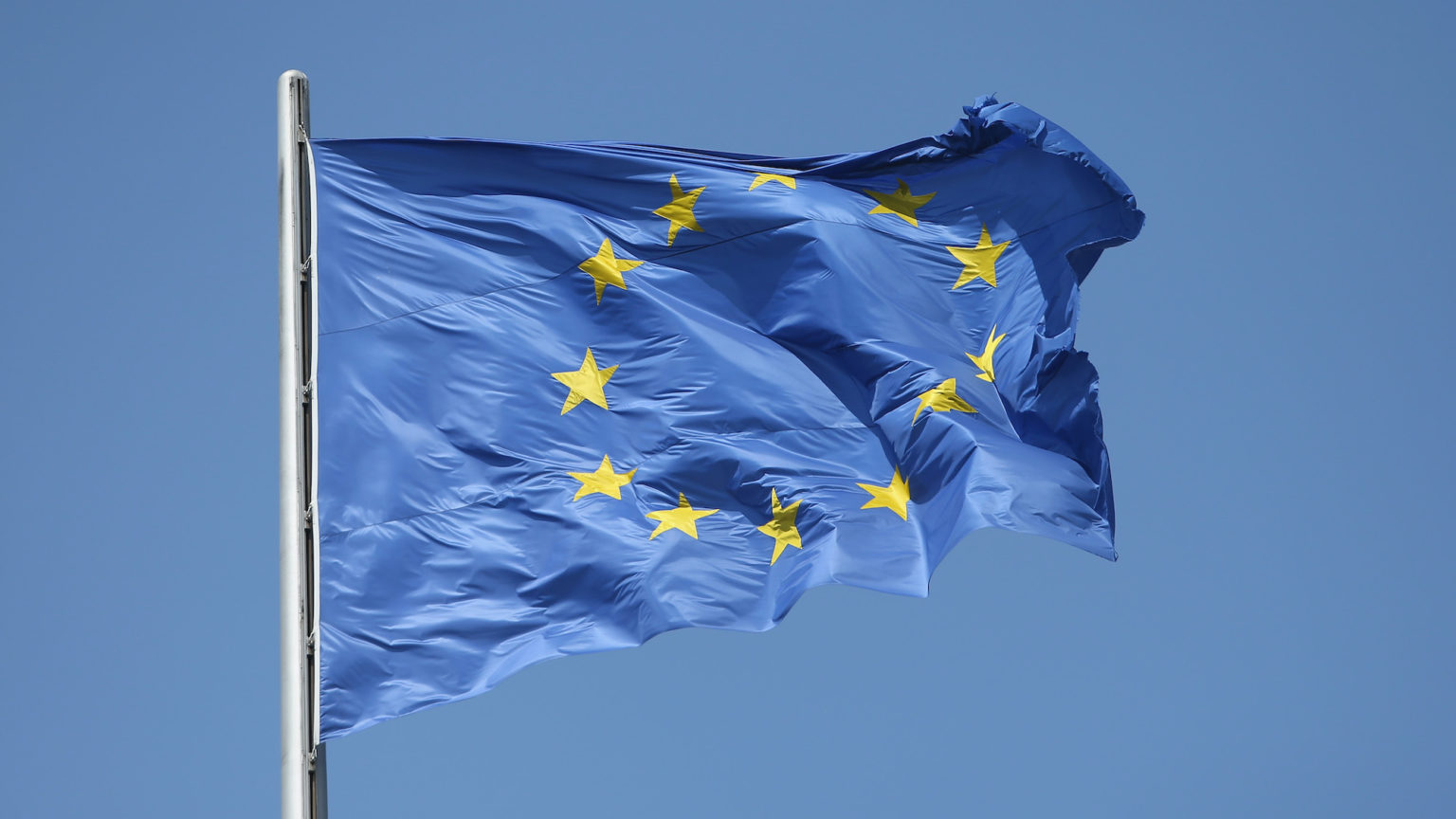 The row over Brexit and workers’ rights has reared its head once again. As rumours of a government assault on these rights spread, prominent Remainers took the chance to let us all know – again – that we made the wrong choice in voting to leave the EU. They were about to be proved right, they thought, in having warned that Brexit would mean a ‘bonfire’ of workplace protections.

Owen Jones magnanimously reminded us that, in 2016, he said this would happen. On Twitter he shared a clip of himself on Question Time in the run-up to the referendum, where he said ‘the red line for me in this referendum is the rights and security of working people and you can’t trust the Conservative government, if we leave, to protect the rights we have’.

Fellow Guardianista John Harris also piled in, reacting to the rumours by tweeting, ‘Lexit was always, always an ill-advised position’. And the Green Party tweeted an infographic saying: ‘We will always stand up for workers rights’ surrounded by the stars of the EU flag.’

But which EU are they thinking of, exactly? Presumably, it’s the same EU that inflicted crippling austerity on a desperate Greek economy, cutting public services and ruining lives. At the peak of the Greek crisis, more than one in four people were unemployed. And all this was done over the heads of the Greek people, who explicitly voted against the EU’s outrageous bailout terms in 2015, only to have an even worse deal thrust on them by Brussels.

It’s the same EU that limits state aid and the ability of national governments to intervene in their own economies. This ties their hands when trying to rescue failing industries and save livelihoods.

It’s the same EU that repeatedly sides with big business over small firms, putting the fate of millions of workers in the hands of the super-rich.

And, most importantly, it’s the same EU that denies individual countries – and therefore their voters – the right to decide what rights their workers must have. This is where the heart of the problem lies. From the Remainer perspective, it is better for the EU to dictate our working conditions from on high than it is for workers in our own country to determine them for themselves.

Diehard Remainers claim to be protecting the rights of the working class. But, in truth, they do not trust the public to elect the right government. It is in part for this reason that supposed left-wing ‘Eurosceptics’ ended up backing the EU when push came to shove. For them, we could not risk leaving the EU while the Tories were in power. They reduced a generation-defining decision to the question of which party was in power at that particular moment.

These leftish Remainers prefer to outsource important political decisions to Brussels, where they are protected from interference by the masses. In the name of prioritising workers’ rights, they would deny those same workers the right to decide their own political futures. They think they are keeping workers safe from a rapacious Tory government, but they are really just trying to keep them safe from themselves.

This points to one of the key problems with the contemporary left: it sees working-class people as victims rather than agents who are capable of forging their own futures. It offers high spending on public services, but very little that will empower the working class as citizens of a democracy.

There is also a strange tendency among Remainers to treat the EU as the source of all goodness. But many of our most valuable rights were not won by the EU, but rather by the determination of the British working class and the labour movement. Brexit returns power from Brussels to British workers to decide their fate.