Islamism is scaring teachers into silence

Almost half of French secondary-school teachers have self-censored to avoid angering Muslim pupils. 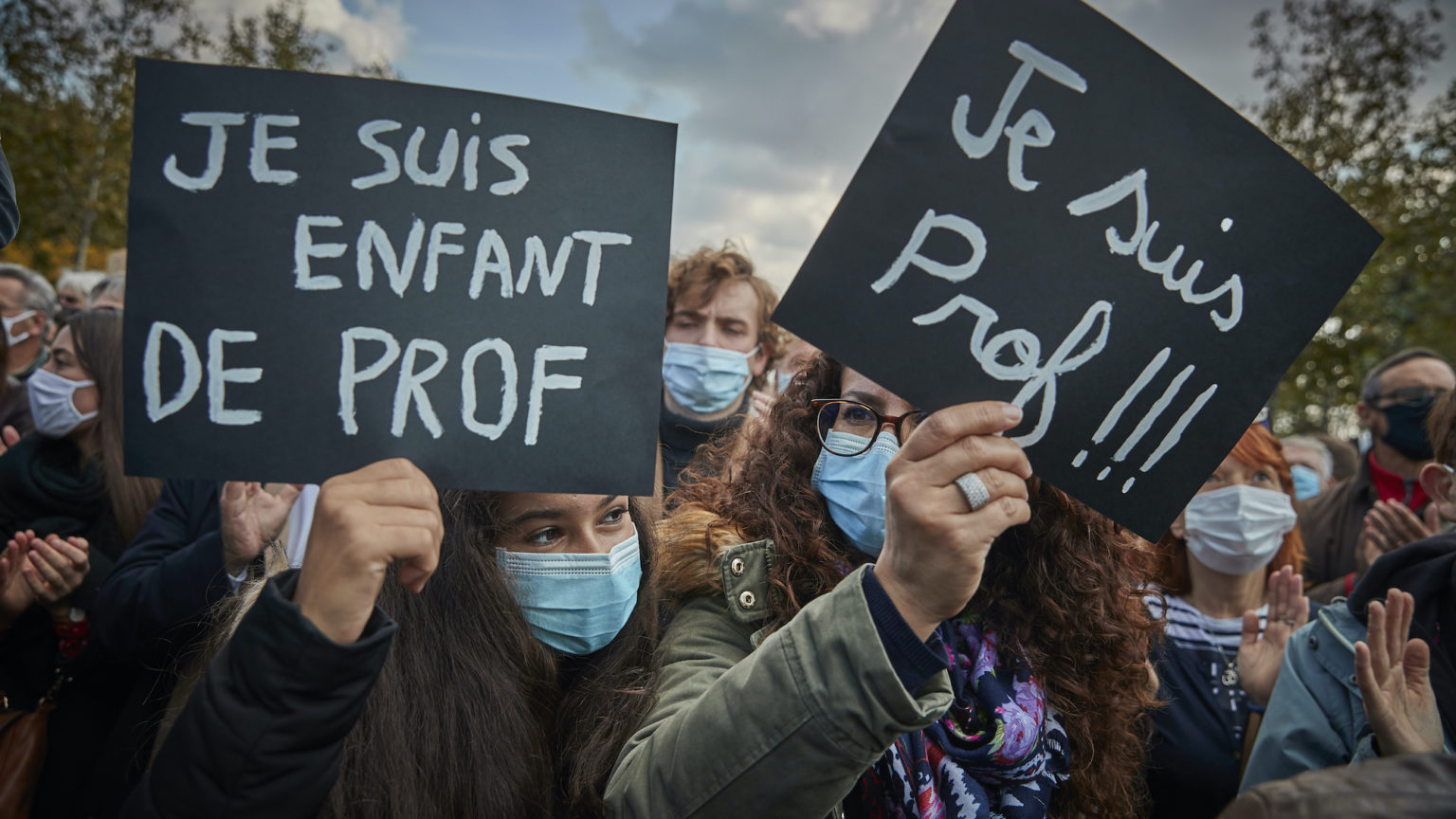 Nearly half of French secondary-school teachers have self-censored for fear of offending Muslim students, according to a new survey.

A very worrying trend in France. Sadly, also not unknown in the UK. https://t.co/VtdiBUX85o

The Ifop survey, conducted for Charlie Hebdo and the Jean-Jaurès Foundation, took place in December 2020, two months after the murder of Samuel Paty, a teacher who was killed by an Islamist after he showed students Charlie Hebdo cartoons depicting Muhammad.

The survey reveals a huge 49 per cent of secondary-school teachers have self-censored on issues including sexuality and the Holocaust. This is a 13 per cent increase compared with a similar poll two years ago.

This is worrying news, but it comes as no surprise. The brutal and disgusting murder of Samuel Paty was a blatant attempt to crush dissent on religious issues. Many teachers are now terrified to speak out in case they become the next victims of this violent, totalitarian Islamism .

In the face of this highly censorious threat, it is more important than ever that we stand up for free speech. French teachers’ fears show the absurdity of the claim that cancel culture only harms the rich and powerful.

The universal right to free expression is the bedrock of our society. Evidently, it needs defending.