Julian Assange has won a rare victory for freedom

He has been spared extradition to the US. But the fight is not over. 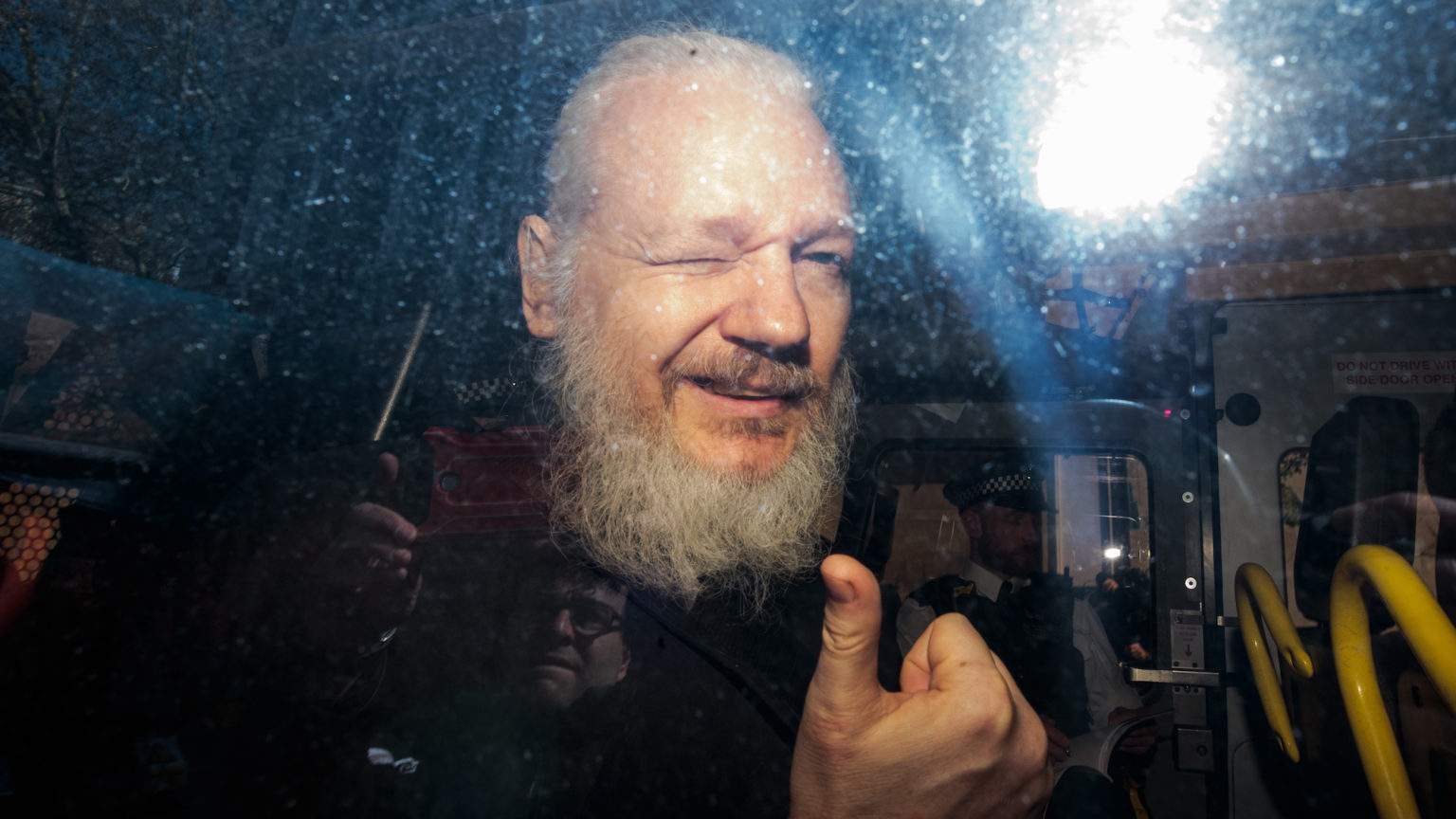 It has been described as the greatest press-freedom case of our time. This week, the long-running persecution of Julian Assange reached a crunch point, with a British court ruling on whether he would be extradited for trial in the US. Crucially, his extradition was blocked, with the court citing concerns for his mental health and a risk of suicide.

The issue goes far beyond Assange’s personal health – though it is unsurprising he is suffering, having spent the best part of seven years holed up at the Ecuadorian embassy in London, and facing the prospect of 175 years behind bars if found guilty in the US. It goes beyond the 17 potential charges he would face if extradited. And it goes beyond the man itself. It gets to the heart of the meaning of the right to free expression, and the necessarily universal nature of that right.

In fact, as investigative journalist Mark Curtis has pointed out, it is worrying that Assange’s health was the basis on which his extradition was blocked. The court did not prevent the move because it would represent a terrible assault on the free press, nor because Britain’s most recent extradition treaty with America is supposed to ban extradition for political reasons (and the Assange trial is clearly politically motivated).

Michelle Stanistreet, general secretary of the National Union of Journalists, said that although ‘the outcome is the right one’, the judgment ‘contains much that is troubling’. ‘The judge rejected the defence case that the charges against Assange related to actions identical to those undertaken daily by most investigative journalists’, and this, Stanistreet rightly argues, ‘leaves open the door for a future US administration to confect a similar indictment against a journalist’.

Indeed, as Fraser Myers has previously pointed out on spiked, the ‘crime’ Assange is alleged to have committed is committed every day by journalists in the mainstream press. And as Glenn Greenwald has highlighted, high-level leaks are par for the course for senior politicians. And yet the lawmaking leakers always seem to get away with it. Not so for the little man – in this case, Assange.

In this context, the court’s tacit acceptance of the case against Assange is alarming. But in the war for free speech, even minor victories are worth savouring.

Assange’s fate (pending a US appeal) has not given us a clear indication of the state of free expression in our country. The question remains as to whether journalists can safely blow the whistle on our own governments and those of our allies, or can instead be terrified into submission by the state. But it is a great relief to know Assange will not be sent abroad for now at least.

This win comes at an important time. 2020 was a terrible year for freedom. We were forced to live under authoritarian restrictions. Our movements were controlled, our social interactions regulated and our rights to protest curtailed, all in the name of fighting Covid. Elsewhere, we witnessed creeping state censorship, particularly around issues of identity. We got a glimpse of what societies without the freedoms we used to take for granted actually look like. The extradition of Assange threatened to be another step in that repressive direction.

The battle will, of course, go on. The court’s verdict will likely be appealed, and even if that appeal is defeated, it is unclear what will happen to Assange. At present, he is in the high-security Belmarsh prison. It seems unlikely he will simply be allowed to walk away.

And Assange is not the only one to be persecuted for shining a light on the inner workings of Western governments. Wikileaks source Chelsea Manning, for example, was sentenced to 35 years in American prison for leaking US defence information (she served seven years before her sentence was commuted in 2017). Powerful forces want Assange to face a similarly grim fate.

But, despite the disappointing official grounds for the decision to block Assange’s extradition, and the prospect of an appeal hearing in the near future, the outcome of this first hearing is hugely symbolic. A whistleblower up against the American security state has survived another attempt to haul him over the coals and into a US jail cell. That, though it does not mark the end of the saga, can only be a good thing.