Julian Assange: the press-freedom trial of the century

America’s attempt to treat journalism as espionage poses a terrifying threat to the free press. 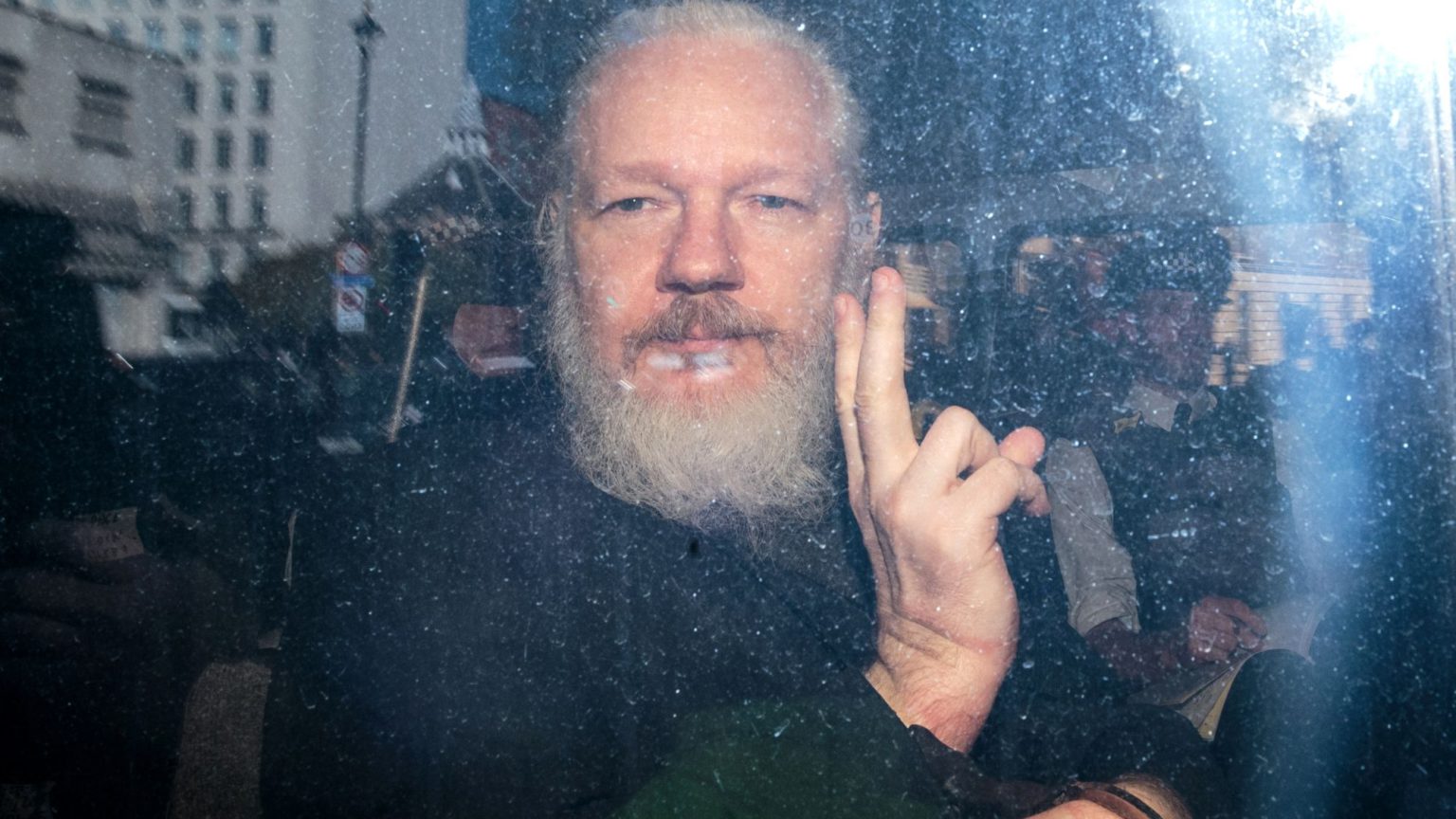 The second stage of Julian Assange’s extradition hearing began this week. The Wikileaks founder, if extradited to the US and then found guilty there, could be sentenced to 175 years in prison. In reality, the only ‘crime’ Assange has committed is publishing things which are true, but which have embarrassed the US and its allies. It is journalism and freedom of the press which are really in the dock.

Assange’s publication methods were certainly radical – he and Wikileaks became famous for their attitude to transparency, publishing vast quantities of classified documents, unfiltered by the usual editorial choices made by journalists. But had he worked for a mainstream outlet, many of his methods for obtaining information might have been understood as normal practice for investigative journalists. As I have explained previously on spiked, the ‘conspiracy’ he is accused of amounts to his attempts to cultivate a source, to get more information out of them and to keep them anonymous.

A key question for the current hearings is whether the extradition attempt is politically motivated. Extradition for political purposes is expressly prohibited in the most recent UK-US extradition treaty, signed in 2003. This surely is political.

It is no secret that Assange is loathed by the US security state. He has been under investigation for 10 years now. In 2010, Wikileaks published its most significant leaks, including the ‘Collateral Murder’ footage, the ‘Afghan War Diary’, the ‘Iraq War logs’ and the US State Department’s diplomatic cables. These generated an enormous number of stories. Practically every news outlet in the free world has covered some aspect of what Assange made public, causing enormous headaches in Washington.

At the time of those leaks, the Obama administration considered using the same Espionage Act to take down Assange, but in the end it declined to prosecute him. In the words of one Justice Department official, doing so would mean it ‘would also have to prosecute the New York Times and other news organisations and writers who published classified material, including the Washington Post and Britain’s Guardian newspaper’. The Obama administration was no friend of leakers and whistleblowers – it prosecuted three times as many whistleblowers under the Espionage Act as every prior administration combined. But it at least recognised the disastrous precedent prosecuting Assange would set for publishers and journalists, who uncover and publish classified information as a routine matter.

But the next administration took a different view. In 2017, Mike Pompeo was appointed as director of the CIA by Donald Trump. In April 2017, he delivered a menacing speech branding Wikileaks a ‘hostile intelligence service’. He attacked Assange as a ‘fraud’ and a ‘narcissist, who has created nothing of value’. Assange, Pompeo said, would have been on ‘the wrong side of history’ in the 1930s and 1940s. In a blistering attack on the First Amendment, Pompeo declared: ‘We can no longer allow Assange and his colleagues the latitude to use free-speech values against us. To give them the space to crush us with misappropriated secrets is a perversion of what our great Constitution stands for. It ends now.’ Pompeo has since risen to the role of secretary of state.

A week after Pompeo’s tirade of smears, Trump’s first attorney general, Jeff Sessions, said that arresting Assange was a ‘priority’ as part of a broader crackdown on government leaks. Within hours of this announcement, the authorities began to prepare the charges. Can Assange expect a fair hearing given these pronouncements of hostility from on high?

The British state has behaved no better. Recently, it allowed the US to move the goalposts in the middle of the hearings. The first stage of the hearing began in February, though it was paused for the pandemic. In the interim, at the 11th hour, the US issued a brand new, wider indictment. Though it contained no new charges, it included additional accusations that Assange had recruited hackers and had conspired with hacking groups. His defence team was given just weeks to respond to the new allegations before the hearings resumed. The US Justice Department, in contrast, has had 10 years to get its story straight. The setting of the first half of the hearing spoke volumes as well: Woolwich Crown Court is adjoined to HMP Belmarsh and is usually used to try terrorists. Before any verdict had been delivered, it seems as if the UK was happy to give the impression that Assange was an enemy of the state. (The second half is taking place in the Old Bailey.)

You could be forgiven for wondering why there has been so little press coverage and commentary over what could well prove to be the most important press-freedom trial of the century so far. Wikileaks once provided journalists with a rich treasure trove of stories, and Assange’s conviction would pose a terrifying danger to press freedom.

But at the same time, Assange’s leaks did not only expose the wrongdoings of governments and state agencies – in a way, their also exposed the journalists who had propagandised on governments’ behalf. These ‘official truth-tellers’, says veteran journalist John Pilger, were ‘exposed as collaborators’. Indeed, those journalists who continually bang the drum for the latest Western war against whichever foreign country the dartboard lands on probably ought not to fear the strong arm of the state.

But journalists who are interested in exposing the lies and the wrongdoings of their governments should fear the precedent which could be set by Assange. If the US succeeds, it could turn investigative journalism into an act of treason.