It has been a global catastrophe. We must never go down this road again. 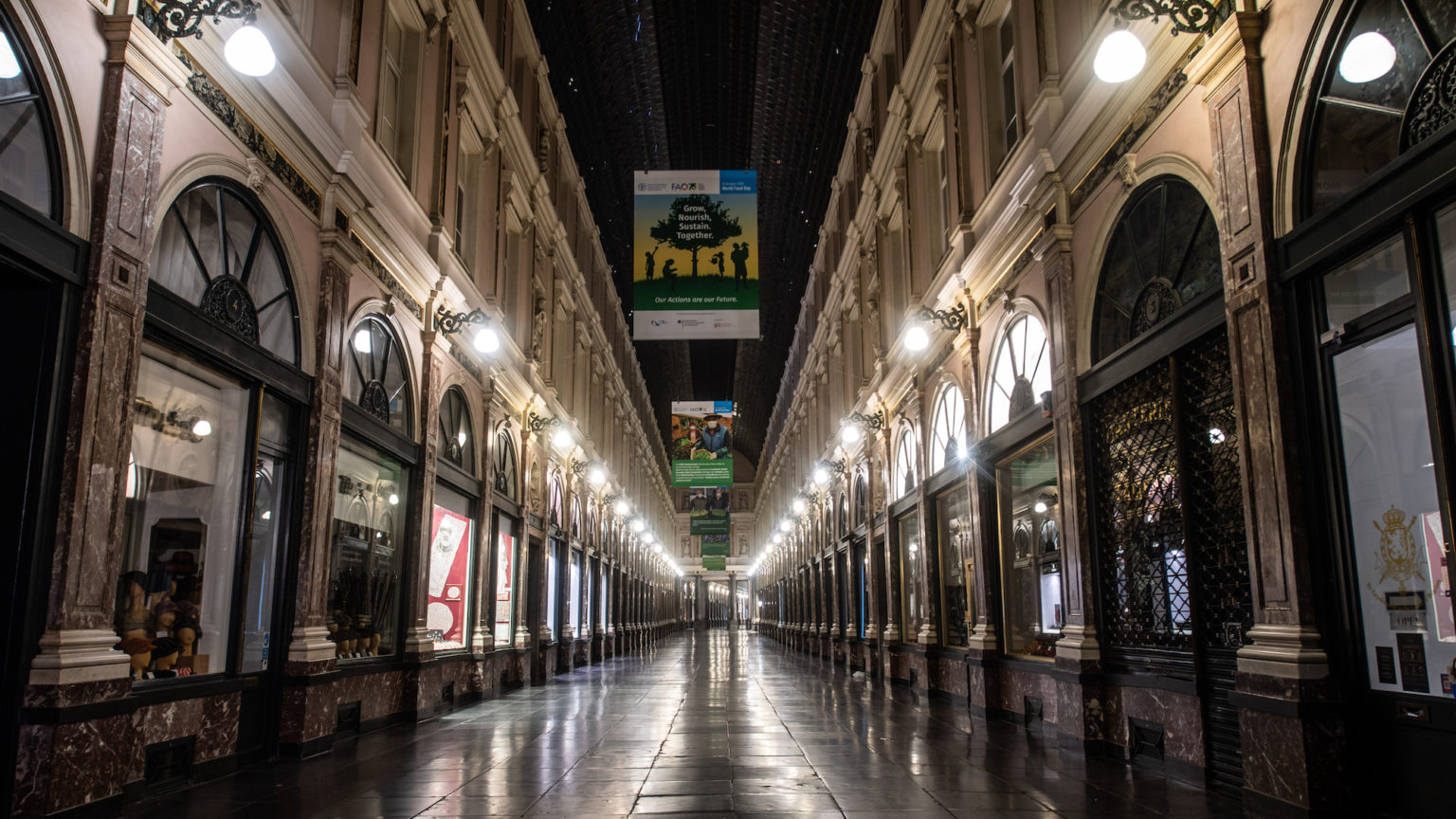 The country this year which has been most ravaged by Covid-19 – losing a shocking 1,600 people in every million to the virus at the time of writing – is Belgium.

That might come as something of a surprise. You could be forgiven for thinking it was America, thanks to Trump’s alleged ignorance of science. Or what about Britain, which locked down ‘too late’ because of its government’s short-lived but foolish belief in freedom? Or Brazil, whose right-wing leader complained that lockdowns and masks were for ‘fags’? If not those, then surely Sweden, where there has famously been no hard lockdown at all?

But no, it’s Belgium. There’s nothing particularly unusual about Belgium’s response. Nothing that diverged significantly from the consensus. It did the same thing as everyone else around the same time as everyone else. It even garnered praise for its testing capacity.

There’s one caveat: Belgium’s unparalleled death rate might be down to how the deaths are counted. Some say Belgium is merely the ‘most honest’ country – while others have accused officials of overcounting and including all kinds of deaths not caused by Covid.

But go down the list of deaths per million and you find more places you might not expect. Hard-hit Italy is in second place, but it was the first to get hit in the West so we should let them off. Then there’s Slovenia, which was relatively unscathed in the spring. After that, it’s Peru. Peru announced one of the earliest lockdowns in the world on 16 March – also the first in Latin America. The restrictions were some of the most stringent on the planet, enforced by the military. Masks were made mandatory in public. But by May, two months in, cases began to jump considerably. This was despite the country doing ‘everything right’ and ‘right on time’. There was some easing of the lockdown from June onwards. But social gatherings were still illegal in August, by which point 200 people were still dying per day.

Elsewhere in Latin America, Argentina experienced a similar mid-lockdown explosion in cases and deaths. Its lockdown began on 20 March and was supposed to be short and sharp. It ended up becoming the longest continuous lockdown in the world. In June, Time magazine hailed Argentina’s success in containing the virus. But not long after, cases began to surge. The deadliest day of its pandemic was on day 145 of lockdown.

Lockdowns have become central to any discussion of Covid-19. The assumption that lockdown is the only way to prevent Covid deaths has become embedded in mainstream thinking. Apparently, the only permitted questions are if we are locking down early enough, hard enough or for long enough. Lockdown has similarly become the default response to rises in cases (though sometimes these now take local rather than national form). But the conventional wisdom that more lockdown means fewer deaths simply does not hold true in the real world. There is globally no association, let alone causation, between lockdowns and Covid deaths.

And yet the harms of the policy are extreme. Developed countries have this year experienced record drops in economic output. Britain, for instance, has experienced its worst recession in 300 years (since the Great Frost of 1709, if you were wondering). The burden of this has fallen overwhelmingly on the poorest in society, while billionaires have watched their wealth multiply. In the developing world, the World Bank estimates that an additional 150million people will fall into ‘extreme poverty’.

Children have born a disproportionate brunt of the lockdowns – even though children face very minor risks from Covid and school closures are not associated with reduced transmission. Nevertheless, an estimated 1.5 billion children – 87 per cent – have been affected by school closures around the world. There is now an obscene gulf in access to education between rich and poor, between the privately and state educated, and between those with access to home learning via the internet and those without.

The effect on broader health has been similarly catastrophic. Hospital appointments, operations and screenings have been cancelled, often in cases where capacity was nowhere close to being reached. Patients took ‘stay at home’ messages far too much to heart and didn’t get serious illnesses checked out, including cancers which could have been detected and stopped. The number of Brits waiting for routine hospital treatment has risen from 1,613 to over 160,000 this year – a hundredfold increase.

In the developing world, where Covid itself has had a much lesser impact than in the West, lockdowns have disrupted an estimated 80 per cent of programmes aimed at treating tuberculosis. In 2019, TB killed 1.4million people worldwide. But this year, thanks to a 25 per cent reduction in case detections, 1.7million deaths have been projected.

One of the greatest costs – which cannot be quantified in lives lost or dollar signs – has been to freedom. And this goes deeper than the (hopefully) temporary curbs on everyday life. Our entire culture of freedom has collapsed. We now need and expect the state’s explicit permission for whatever limited activities we can do. Even Christmas can now be cancelled by the state.

None of this is to say we can throw off all the restrictions tomorrow and everything will be fine. But it is striking just how little questioning there has been of either the efficacy or the harms of the defining policy of the pandemic. Even if the lockdown debate becomes academic at some point in the new year, and despite the fact that lockdown has clearly failed, there is a danger lockdown becomes the default policy for the next pandemic – if not for some other threat. And there will be another one.

We cannot let this deadly, failed experiment be repeated. 2020 must be the last year of lockdown.