In 2021, we must rebuild the public sphere

Democratic life has taken a severe beating during the Covid crisis. That must now be reversed. 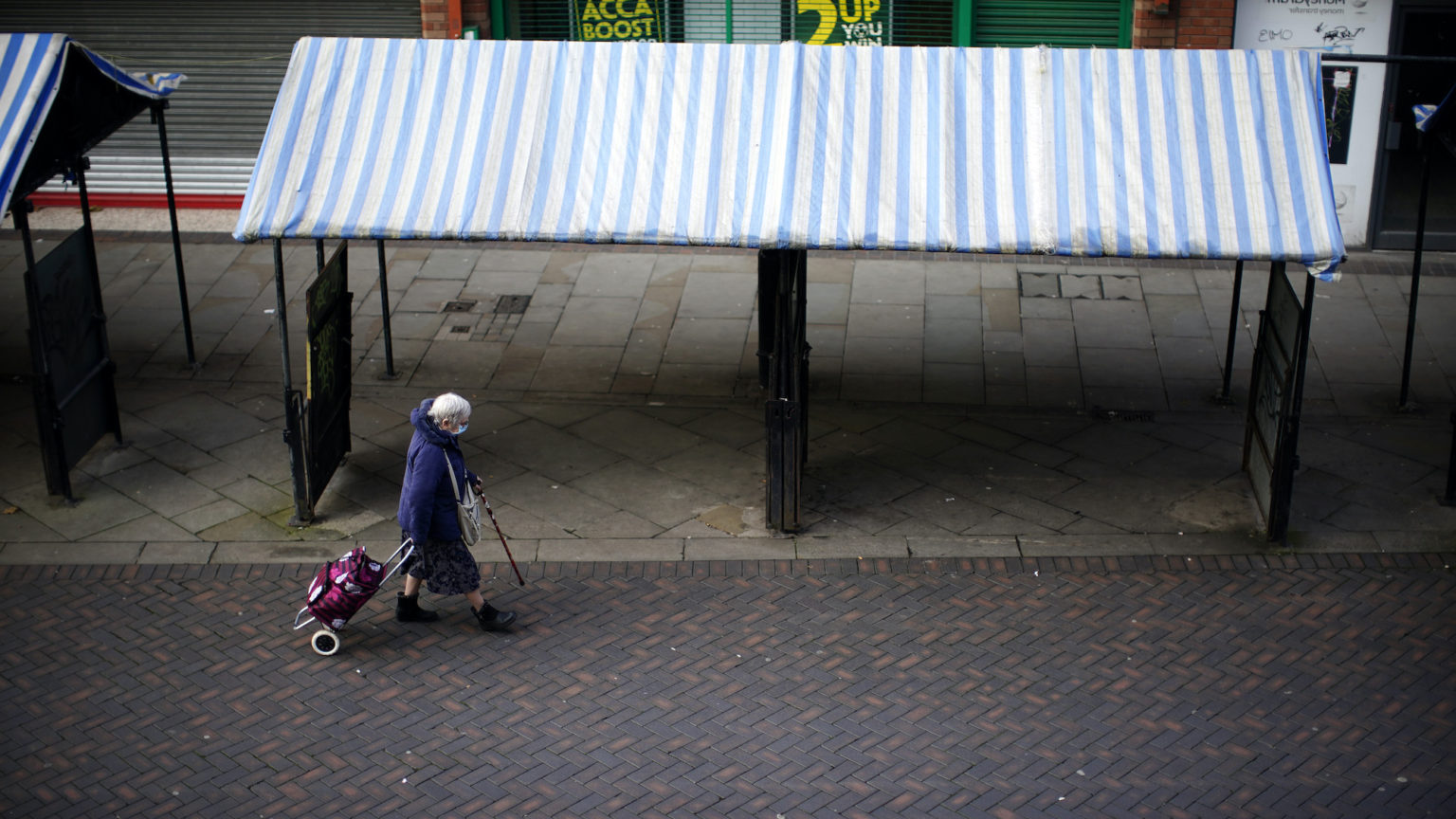 Something extraordinary happened in 2020: the media elites suddenly started to give a damn about public opinion. Having spent the preceding four years engaging in all-out war against the democratic will — marshalling their class’s economic and political clout to try to stymie the largest vote in the history of this country — in 2020 this same sniffy clerisy developed a keen interest in the views of the throng. ‘Look’, they frequently said, waving a YouGov printout in the face of anyone who dared to question the government’s Covid strategy, ‘people support the lockdown. So shut up.’

This journey, this shift from being devoted to destroying the public’s political wishes to crowing about the high levels of public support for the lockdown, has in many ways defined 2020. This year started with one of the most disturbing displays of elite disgust for public opinion that we have seen in decades. As thousands of people gathered in Parliament Square on 31 January to celebrate Britain’s formal leaving of the European Union, the cultural elites were gripped by an aristocratic fury with the plebs. This gathering of the demos was ‘a knuckle-dragging carnival of the irredeemably stupid’, said a writer for the Independent. Now, at 2020’s end, these same elitists, these same loathers of working-class voters, loudly announce that most people support Boris Johnson’s hard Christmas lockdown. Indeed, the Independent now trills about the ’overwhelming public support for Tier 4’.

On one level, perhaps we should be grateful that they have gone from heaping contempt on public sentiment to taking it a little more seriously. It will be a relief to many voters, I’m sure, that some of the classist bigotry of the past four years seems to have faded into the background. Now, instead of being branded xenophobic, nostalgic, low-information lowlifes who care more about the colour of their passports than they do about the economic prospects of their own children and grandchildren, the public’s views are often put front and centre, in discussions about the lockdown at least.

But on another, far more serious level, we should be very wary indeed about the elites’ frequent citing of public opinion this year. Because what it fundamentally demonstrates is that the upper echelons of society can only really handle public opinion when it isn’t public opinion in any meaningful sense. The most important political story of 2020 has been the decommissioning of the public; the expulsion of the people from the public sphere; the brutal closing down of public life and its various institutions, from the workplace to the pub, from bustling squares to parliament itself for a period of time (during the first lockdown, in April). It is only in the conditions of this unprecedented dismantling of public life that our betters can suddenly find ‘public opinion’ tolerable — because the views of millions of atomised, fearful individuals are more palatable to them than the demands of a real, coherent, democratic public, like the one that voted for Brexit.

This is why, in truth, the media elites’ fawning over public support for lockdown measures coexists with their continuing contempt for the public’s far more real, democratically stated support for leaving the European Union. So in 2020 the Guardian could cheer the fact that ‘several surveys have shown that the British are the most pro-lockdown in the world’, while continuing to sneer from a mighty height at the idea that the vote for Brexit in 2016 was a rational, serious thing that should actually be enacted. In fact, says one Guardianista, the vote for Brexit was the work of ‘political engineers’ who manipulated the bovine, prejudiced public.

So surveys are an accurate reflection of public opinion, but free, fair elections and referendums are not. The temptation here is to say that the cultural and media establishments — most of which are anti-Brexit and pro-lockdown — are simply picking and choosing expressions of public sentiment that suit their own political agendas. So an October Ipsos MORI poll finding that 73 per cent of Brits support hard local lockdowns when infections rise was held up as proof of the common sense of the people, whereas the vote for Brexit is ceaselessly cited as proof of the untrustworthiness of the masses, of their ignorance and brainwashability.

But there’s more to it than that. What 2020 has confirmed is that the new elites’ preferred form of public life is one in which the public has been broken down, packed off, denuded of their rights of association and collectivity. The reason we should be sceptical of ‘public opinion’ this year is because it is being expressed in the absence of public life. This is not to say that all the surveys are wrong and in fact everyone secretly agrees with spiked about the ineffective and destructive nature of the endless cycle of lockdowns we have found ourselves in. Rather, it is to say that public opinion as a true, reflective, democratic thing can only be forged in a meaningful public sphere, and that has not existed in 2020.

Think about how public opinion and democratic sentiment are formed. They’re formed in pubs, those mini-parliaments around the country. They’re forged in workplaces, whether in the canteen or in more formal gatherings of bristling workers keen for better pay. They’re shaped by our interactions with other people, everywhere from meetings of the Women’s Institute to the Taekwando classes people go to after work. It is in these real, physical spheres that we say what we think, hear what other people think, sometimes change our minds, or fortify what we already believed, and become party to public opinion. In 2020, all of this has been shut down. Pubs, workplaces, crowds of people — all have been sporadically outlawed. Contributing to, and benefiting from, public opinion has been virtually impossible this year.

So what has been expressed to pollsters? It hasn’t been public opinion — it’s been the views of atomised households; the fretful concerns of individuals separated from their friends, comrades, teammates; the thoughts of members of the public who have been forced away from the public. Public life can act as a great buffer between the elites and the people; it’s the sphere in which we develop the democratic confidence and sense of strength that means we can be sceptical and sometimes even resistant towards the claims and behaviour of the political establishment. Absent this public life, absent this buffer, all we have had in 2020 is isolated households watching government press conferences and the shockingly bad 24-hour rolling news coverage of the Covid crisis. In such circumstances, public opinion doesn’t form, but atomised fear does.

2020 should remind us how essential public life and democratic engagement are to the health of the nation and to the rights of the people. My fear is that this terrifying ‘new normal’ we keep hearing about will include continuing the suspension of the rowdy, free, open public sphere. Indeed, one of the most chilling phrases of 2020 was when health secretary Matt Hancock said last week that ‘every single person’ should ‘act like you have the virus’. That is, think of yourself as diseased, avoid engagement, don’t touch, don’t hug, don’t even speak for too long. There are some who would wish to institutionalise this default view of people as infected, and therefore capable of infecting others, and to rebuild ‘public life’ around such fear and distancing. There are others who think this would be a disaster and that in 2021 public life must flourish once again so that the people can have a true, democratic reckoning with what has been done in their name during the Covid crisis. We have our work cut out for us.