The insane cancellation of Abraham Lincoln

A high school named after the man who freed the slaves could change its name because, campaigners claim, he did not believe ‘black lives mattered’. 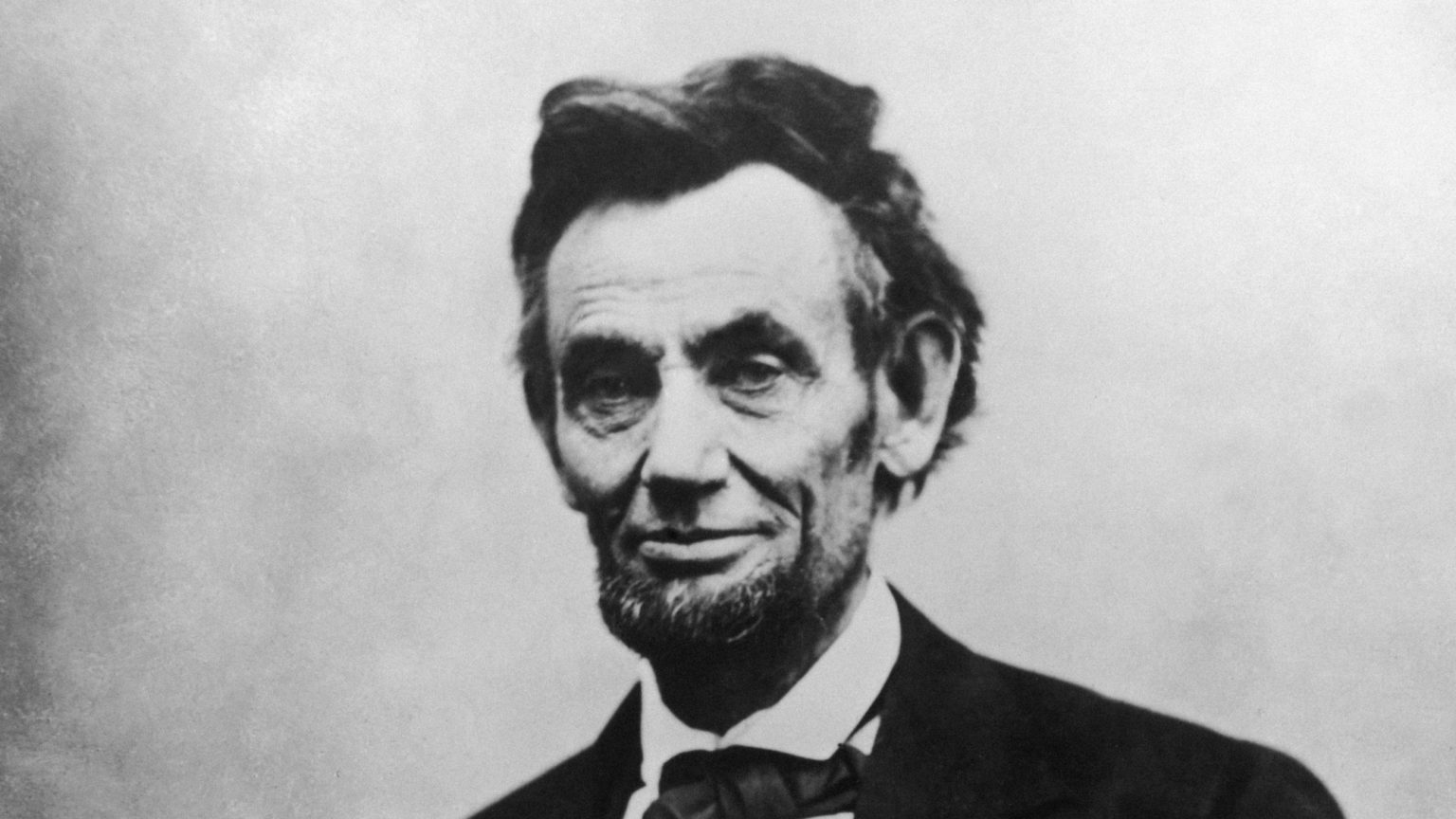 2020 has been a bumper year for woke absurdity. Despite the distraction of the pandemic, right-on activists have intensified their campaigns of cancellation and censorship. History itself has come under renewed assault, and all sense of perspective has been lost amid the desperate desire to purify the past.

Marx said history repeats itself first as tragedy, then as farce. But our latest tragicomedy is something not even the most cynical satirist could come up with. The story? The Abraham Lincoln High School in San Francisco could be renamed because, apparently, Honest Abe failed to show that ‘black lives mattered’ to him.

Lincoln is one of 44 historical figures whose names may be scratched from schools in the area, reports the Daily Mail. According to Jeremiah Jeffries, chairman of the renaming committee, ‘Lincoln, like the presidents before him and most after, did not show through policy or rhetoric that black lives ever mattered to them outside of human capital and as casualties of wealth building’.

A document penned by a committee member says Lincoln ‘is not seen as much of a hero at all among many American Indian Nations and Native peoples of the United States, as the majority of his policies proved detrimental to them’. It points to the 1862 Homestead Act and the Pacific Railway Act of the same year, which, it says, ‘led to significant loss of land and natural resources, as well as the loss of lifestyle and culture, for many Indigenous peoples’. The document also refers to the ‘Long Walk of the Navajo’, when a native tribe was forced out of its lands in Arizona and sent on a gruelling march, at the cost of many lives.

But Lincoln, the man who freed the slaves, is often seen as the greatest president in American history. In the furnace of a bloody and terrible civil war, he enacted emancipation, terminating the US’s ‘peculiar institution’ against the wishes of powerful forces. When he died, people depicted him as akin to George Washington, Moses or even Christ himself. His image is on the one cent coin and the $5 bill, and his memorial in DC is known the world over. Without doubt, he did more for black people, for freedom and for equality than any American president – and he paid the price with his life. But this was not enough, it seems, for the woke truth-twisters in the renaming committee.

To be sure, the examples of horrific policies toward Native Americans that the committee cites should not be ignored. And they were not the only failings on racial issues that can be associated with Lincoln. For example, he also often showed support for schemes of voluntary emigration for black Americans. Should we forget these things? Obviously not.

But neither should we forget emancipation, nor allow Lincoln’s flaws to cancel out his central role in one of the most important and positive developments in American history.

This is not the first time Lincoln’s memory has been targeted. Earlier this year, Black Lives Matter protesters in London vandalised the Lincoln statue in Parliament Square. In Portland, Oregon, protesters tore down a Lincoln statue. In Boston, Massachusetts, the local arts committee voted unanimously to remove the Emancipation Memorial depicting Lincoln with a formerly enslaved man.

But the school renaming has another element to it. Schools are explicitly dedicated to education. Jeffries is a teacher. The importance of historical accuracy and a proper understanding of the past are being put directly at risk by the very institutions that we expect to protect them.

It seems the ever-growing appetite of the cancellation monster must be fed no matter what. If that means abusing the past, so be it. And that is the most worrying thing about cancel culture: it never stops.

If we have already reached the point of cancelling Lincoln, will anyone be spared?

Clarification: The original version of this article implied that the final decision to rename the Abraham Lincoln High School had already been taken. The change has been recommended by the naming committee but it has not yet been voted on.