The woke royals want the media out of their lives so much that they are starting a podcast with Spotify. 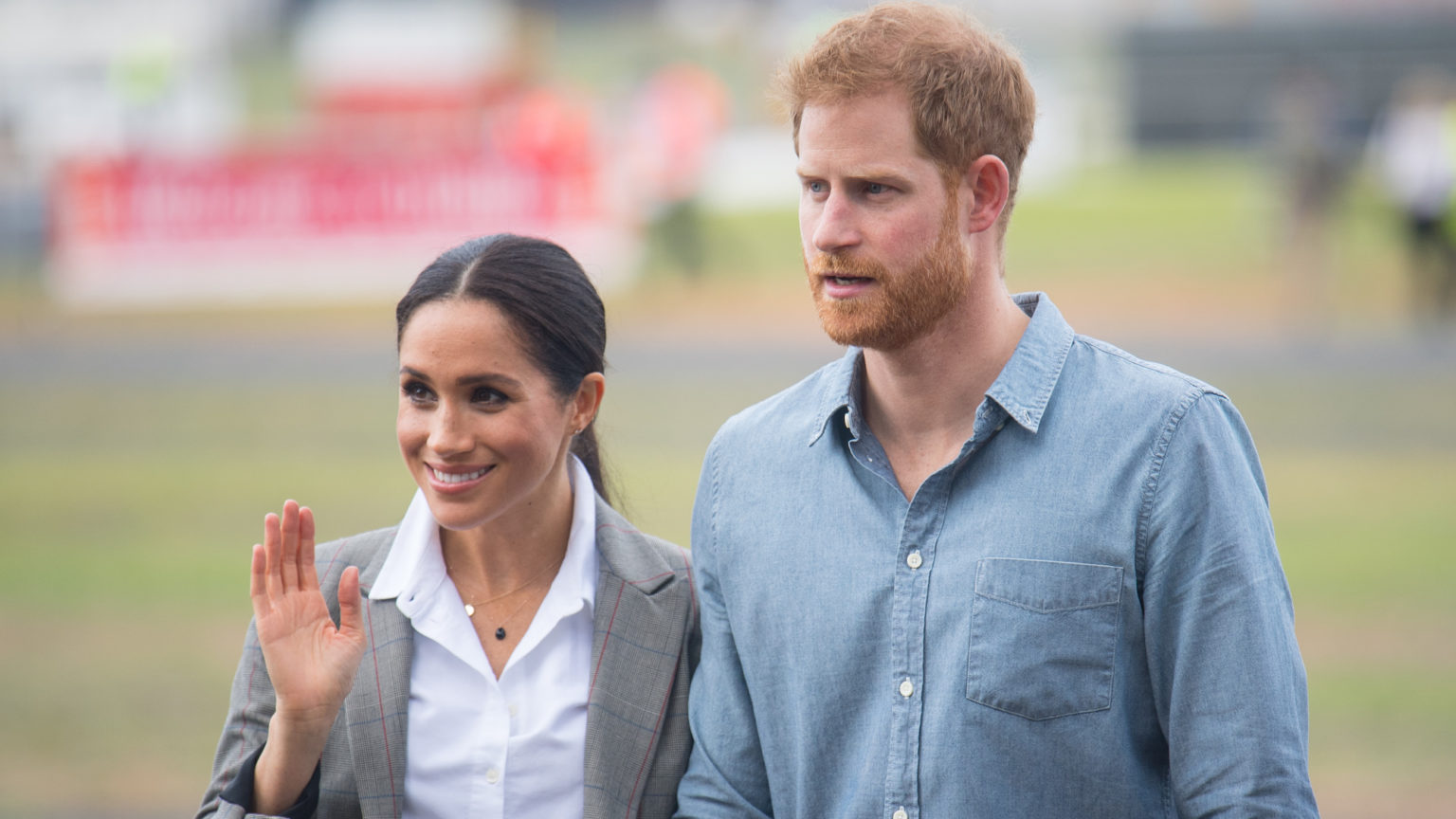 Harry and Meghan are so desperate for a quiet and private life they have signed a podcast deal with Spotify.

Earlier this year, Harry and Meghan signed a deal to produce and potentially feature in shows for Netflix. Meghan has agreed to narrate a documentary for Disney. And now, everyone’s least favourite couple has opted to expand its media output, promising ‘different perspectives’ in podcasts Harry and Meghan will produce and host.

What happened to wanting a break from the prying eyes of the media and the public? In January, the woke pair quit the Royal Family citing excessive media focus on their personal lives. They are even suing the Mail on Sunday for publishing one of Meghan’s private letters. They justified this demand for press censorship by saying they had to act against ‘relentless propaganda’.

And yet, since January, they have done more than anyone to draw attention to themselves.

Harry and Meghan have sought to put themselves in the limelight time and time again. And now they can intensify their own ‘relentless propaganda’. The Spotify and Netflix deals give them what they really want – a media they can control.

The Megxit row was never about privacy, as such, but about the Sussexes’ inability to take criticism. Their behaviour is far more monarchical than they think.