Remember Boris: Brexit is not about lorry parks or the price of fish

The big issues at stake remain British sovereignty and democracy. 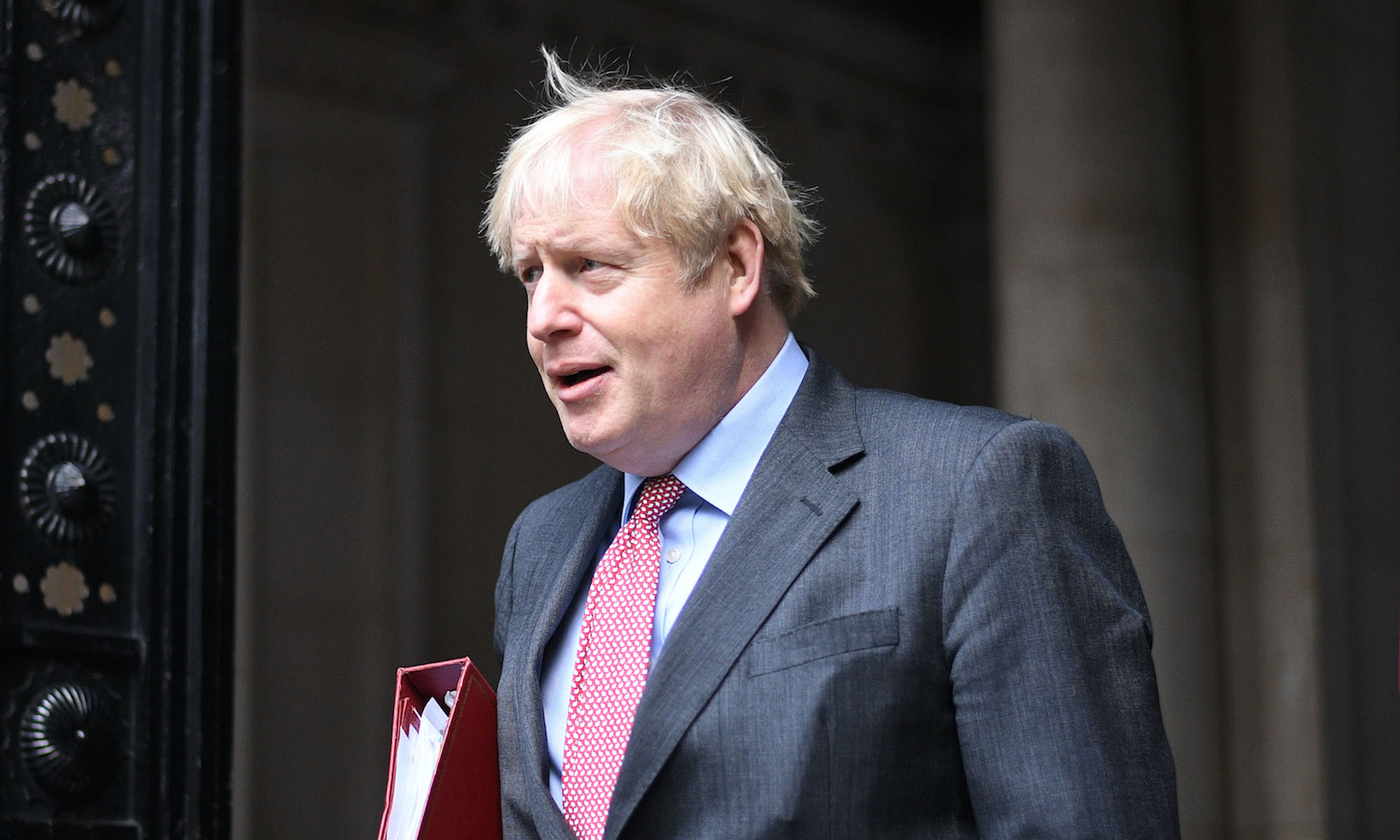 Even after four-and-a-half years it seems that, wilfully or not, some who should know better still don’t get it. No, Brexit is not about the details of trade deals, export tariffs, fish quotas, lorry parks at Dover or how many EU commissioners can dance on the head of a pin (or, as they would prefer, on the head of a British government negotiator).

The UK vote to leave the European Union was, is and ever shall be about the fundamental principles of sovereignty and democracy. Any proposed deal that interferes with those principles will not be the Brexit that 17.4million voted for – the largest democratic mandate, as we might have mentioned before, in British history.

We are told that the talks about a final agreement are now ‘on a knife edge’. If the EU’s record of trying to tie us in knots over the past four years is anything to go by, that knife is being held to the throat of British democracy.

To see the extent of disinformation and denial in the Remainstream media, look at the frontpage splash in Monday’s edition of the Guardian. Its report opens in excited tones:

‘A major breakthrough has been made in Brexit negotiations on the rights of European fleets to fish in UK waters, EU sources said last night, leaving a Franco-German demand that Britain follow EU laws as the final hurdle to a historic trade and security deal.’

Leave aside for a moment the disputed claim about a ‘breakthrough’ on fishing rights (which seems designed to put the blame on Britain if it fails to materialise). Read that last bit again: ‘a Franco-German demand that Britain follow EU laws’ is ‘the final hurdle to a historic trade and security deal’. Ain’t that grand?

Democracy, of course, is the thing that the Remainer establishment never wants to talk about. For more than four years the architects of Project Fear have been scaremongering about the economic devastation that would allegedly follow our departure from the EU. They are at it again now, portraying a ‘No Deal’, clean-break Brexit as some sort of economic Armageddon.

These claims are at best highly questionable, even in their own economic terms. But they are really designed to confuse the debate and distract attention from the big issues of sovereignty and democracy. Because on those key questions, the Remainer elites simply do not have a case against Brexit.

The EU leaders know what is really at stake. That’s why the much-advertised ‘sticking points’ in the current talks are not merely about fishing rights or rules on state aid. These issues are code for deciding the big question in the battle for Brexit: which is, as I wrote on spiked in September, ‘Who rules?’. Is Britain’s future to be as an independent, democratic nation state? Or as a neo-colony of the EU, trapped under rules imposed by unelected, unaccountable commissioners and judges?

The EU’s primary aim is not to negotiate a fair trade deal. It is to impose punitive terms on the UK, both as a warning to any other upstart European nations tempted to exit the bloc, and as a weight around the neck of its new offshore competitor.

The hardcore Remainers at home also understand what is really at stake. From the BBC through the House of Lords to large sections of the Labour Party, they are still working to undermine any sign of Britain winning its independence.

As prime minister Boris Johnson weighs in for the ‘last’ round of talks, his government had better also know what is really at stake. Not just trade, tariffs or the price of fish, but democracy itself. The Tories were elected on the pledge to ‘Get Brexit Done’. They need to make sure that the Brexit they get done is the real one we voted for.

That must mean disregarding the EU Withdrawal Agreement that Boris signed last year – the sort of surrender treaty normally swallowed only after losing a war. It must also mean, finally after four years, being prepared to walk away from the negotiations and the EU’s demands for Britain to bend the knee.

The unfinished draft agreement on trade and security reportedly already runs to several hundred pages. The major question at stake, however, can still be boiled down to one sentence, as set out in the 2016 EU referendum: ‘Should the United Kingdom remain a member of the European Union or leave the European Union?’

We keep telling them the answer. Now we will see if they have been listening.