America should stay out of Paris

The Paris agreement is a dangerous affront to democracy. Trump was right to challenge it. 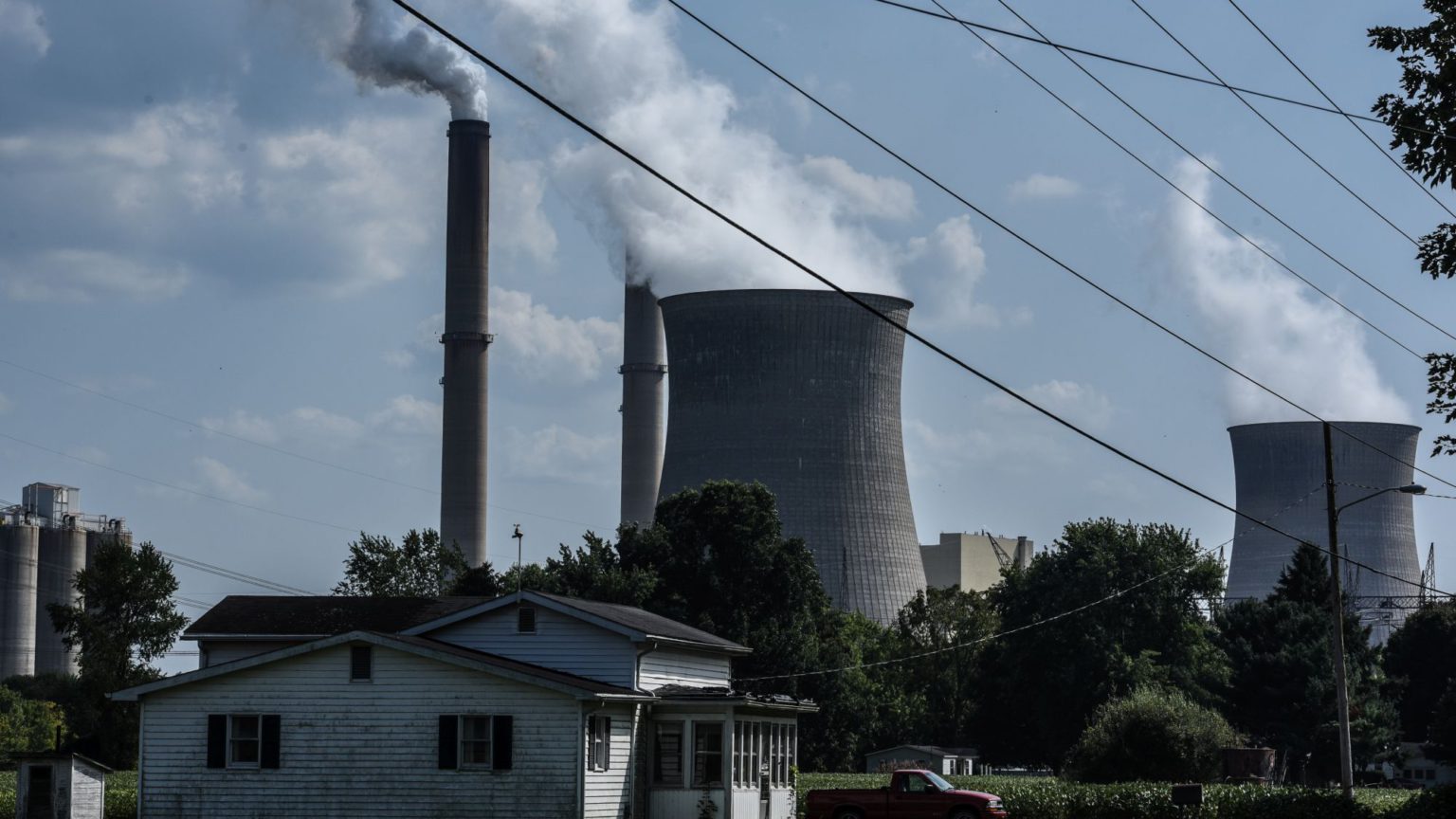 One of President Trump’s most controversial moves on the world stage was his withdrawal of the USA from the 2015 Paris climate agreement. Coincidentally, the US’s departure from the agreement fell the day after the US presidential election, which at the time of writing is inconclusive. Challenger candidate Joe Biden has promised to take the US back into Paris. Whatever the results of the US election, the fact of a close race reveals the unstable and anti-democratic basis on which global climate politics has been advanced.

Paris required countries to commit to greenhouse-gas emissions reduction. But as treaties go, it was a fudge which let countries to determine their own level of reductions – it was an agreement to agree, intended mostly to save the face of the hosting diplomats and the ailing UN Framework Convention on Climate Change (UNFCCC) process. The next UNFCCC meeting, known as COP26 (Committee of Parties) was due to take place in Glasgow this year, but it was postponed until 2021, due to the Covid-19 pandemic. British officials and diplomats have been working hard to secure a successor agreement that will bind countries to deeper levels of commitment, aiming towards the UK’s flagship ‘Net Zero’ target. The US withdrawal had thrown a spanner in the works, as the process is based on mutual commitments of self-sacrifice to overcome the ‘free rider’ problem that haunts global agreements to protect the environment.

The costs and consequences of radical emissions-reduction policies that UNFCCC agreements require have yet to be calculated fully, but there can be no doubt that they are far-reaching, and involve costs in the order of many trillions of pounds in Britain alone. Travel of all kinds is likely to become prohibitively expensive, with poorer people priced out of international travel and private transport. Legislation will require homes to be expensively ‘retrofitted’ to meet energy efficiency standards, costing owners of even the smallest properties tens of thousands of pounds. The price of electricity will multiply. The gas network that supplies the majority of British homes with heat will be shut down, prohibited to new buildings, and subject to increasingly punitive tariffs that will push more homes into energy poverty.

Yet, despite this, governments, the UK included, have not sought to check their commitments to global agreements with their voters who will bear the economic consequences.

Trump was one of the few political leaders who recognised that the UNFCCC process lacks democratic legitimacy, and was prepared to depart from the global political consensus. (Another was Australian PM, Scott Morrison, who won the 2019 federal election, which the Labor opposition had called a ‘climate election’, though Morrison has not mirrored Trump’s radical withdrawal.)

In reply to Trump’s characteristic recalcitrance to lofty, global, eco-virtue-signalling imperatives, politicians all across the world who champion the climate agenda, including Biden, have promised vast budgets of investment, the creation of millions of jobs, and booming ‘green’ economies.

Despite decades of climate policymaking, evidence that those promises can ever be made real is still lacking, whereas evidence that green policies cost vast sums of money, jobs, incomes and freedoms is growing. False promises are, of course, politicians’ stock-in-trade. But publics are – in theory, at least – able to hold politicians to account for lies, hubris and incompetence by voting for alternatives. But there are two clear obstacles to the public gaining democratic control over politics. First is the increasing tendency to form cross-party consensuses on issues like climate change, and second is the growth of global agreements to put these policy areas out of the reach of national democracies.

In Britain, for example, the legacy Westminster parties formed a cross-party consensus on climate policy in the mid-2000s. In other words, MPs agreed to deny the public a choice on the most fundamental political questions – on the management of the economy and the role of government in everyday life. For the time being, this creates the risk – which Trump has exposed as a possibility – of an outsider party or politician making political capital out of establishment intransigence. Global agreements, such as Paris and its successor, put such a challenge further out of reach. The consequences of reneging on commitments to the ‘international community’ are intended to discipline against any future expression of democratic will.

Trump may yet lose the contest. But even a successful Biden would have to face the consequences of managing a vast country very much split on the question of globalism, as well as the particular commitments that it demands.

Where the dismantling of democracy is more advanced, such as in Europe and the UK, the inevitable consequences of illegitimate ‘agreements’ are simply kicked down the road. Politicians putting their political ambitions before the voters’ interests will always create crises. And these can only be deferred for so long. Paris will fall, and any deal struck at Glasgow next year will fall too, causing the spotlight to fall on to the hosts, the deal-brokers, the signatories and their shenanigans.

The Paris ‘agreement’, in which no ordinary voter anywhere in the world has had a say, may survive Trump for now. But the policies it implies are unlikely to survive contact with the public after long. France was crippled by a year of violent protests when a carbon tax was foisted on an already overburdened population. Subdued for the time being by a range of factors, including the pandemic, those gilets jaunes protests have diminished. But many of the problems of Paris remain and look set to deepen and spread across the world.

The only solution to these problems is for the legitimacy of Paris and its successor ‘agreements’ to be tested democratically. Don’t hold your breath.