‘Shy Trumpers’ and the rise of political intolerance

Democracy suffers when so many voters are afraid to express their views. 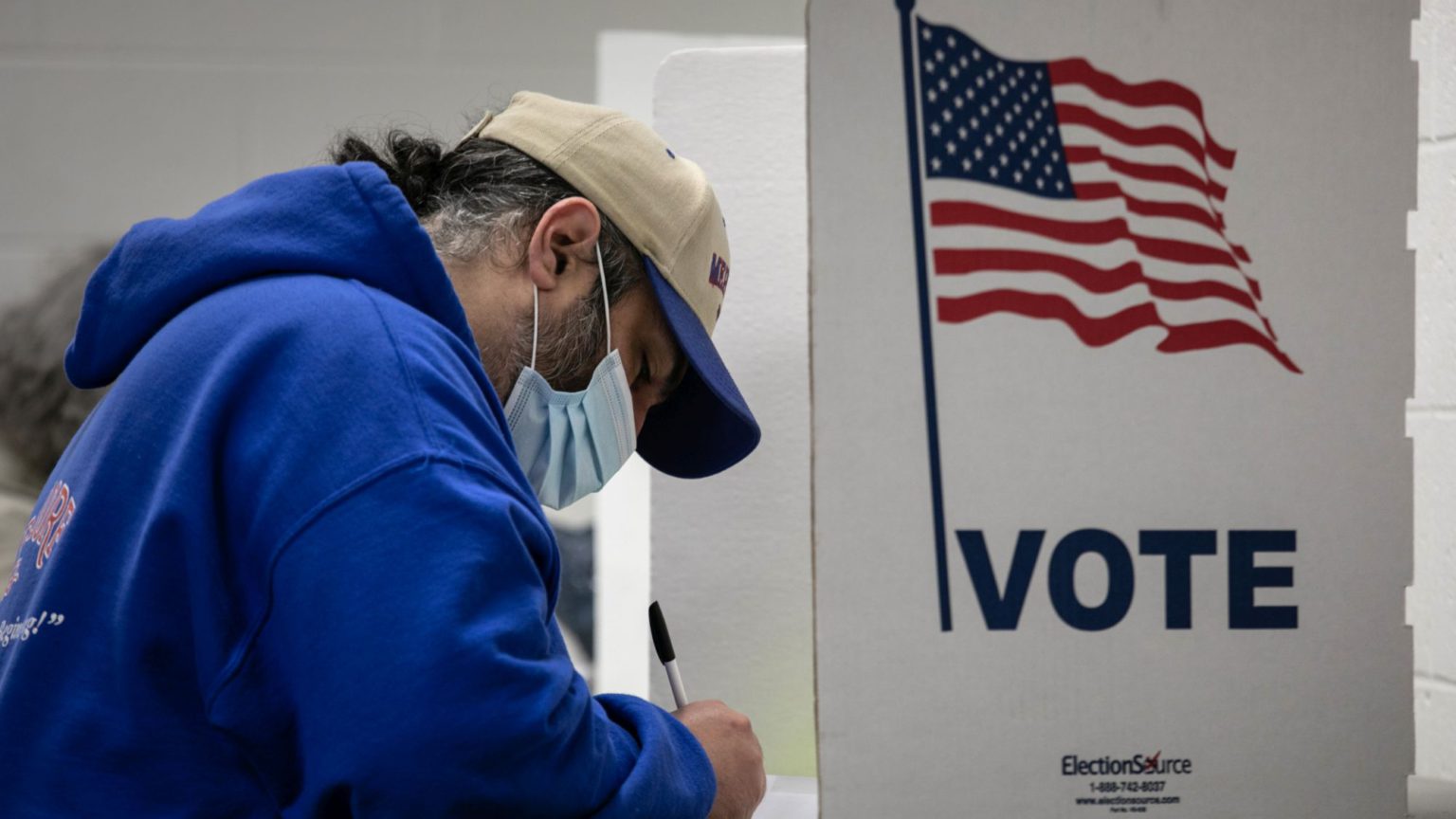 As election day arrives in the US, most polls point to a victory for Joe Biden, and an end – at least for now – to the Trump phenomenon.

There is a clear sense that large numbers of Americans are desperate for a return to some kind of pre-Trump normality. Wearied by the seeming chaos of having an unpredictable and unorthodox president, millions of voters will no doubt opt for the uninspirational Biden largely because he is not Donald Trump. That existential tiredness – or in some cases rage – may be enough to push the ageing Democrat over the line.

Some forecasters, however, have different expectations. Robert Cahaly of the Trafalgar Group correctly predicted Trump’s electoral college vote of 306 last time round, and thinks Trump will triumph again. Cahaly highlights the importance of the ‘social-desirability bias’ – in short, the idea that many voters do not tell the truth when polled, for fear of how they may be judged. The Trafalgar Group’s polls try to get around this issue by conducting more anonymous surveys, which he feels people are more likely to respond to honestly.

Cahaly, though an outlier, is not alone. Patrick Basham, director of the Democracy Institute, thinks Trump will will win by a small margin in key swing states, while Biden will win huge victories in ‘safe’ states. He reckons Trump, even if he loses the popular vote again, will come out on top in the electoral college.

The Democracy Institute estimates the number of ‘shy’ Trump voters, and accounts for them in its data. These calculations, along with its estimates about the level of turnout, have led Basham to conclude Trump will most likely win again.

Whether or not these pollsters are correct, it seems likely that a significant number of people will indeed fall into the ‘shy’ Trump camp on election day. This says something about American political culture more broadly: people are afraid to speak up.

It should worry us deeply that in a modern democracy like the US, a significant and possibly election-deciding number of people fear the consequences of being open about their views. In any democracy, it is a definitional necessity that the demos feels free to conduct politics in the public square. That means talking about people and ideas, sharing experiences and views, and disagreeing with others, sometimes sharply.

But America looks like a far cry from the Millian ideal of the ‘marketplace of ideas’. Dissent from a narrow range of views has been pathologised and demonised. This is true of the Covid pandemic, climate change, racism and many other issues. Opposing – or even simply failing expressly to support – particular causes can result in you being branded a crank, crazy or a bigot. You are deemed to have something wrong with you, rather than to have a different, but nonetheless legitimate, point of view.

Such opinions underlie woke types’ lack of faith in free speech. When utterly convinced that their opponents are far-right nutjobs, why would they let such people spread their poisonous ideas? Better to silence them, whether through state repression or social pressure.

In such circumstances, it is not surprising that many people feel afraid to take part in politics in any public way. It is not just the contemporary left that is guilty of this, either – conservatives seem to deride any protest movement as ‘Marxist’, for example. This kind of namecalling undermines our ability to talk about politics in a constructive and cooperative way. In every election, too, there will be ‘shy’ voters on both sides. But for all that they push for their vision of tolerance on all other points, members of today’s woke left are more intolerant of political diversity than most. And in recent years, more often than not it has been their ‘shy’ opponents producing the surprise election results.

A democracy’s health declines when voters cannot express their feelings openly, and cannot communicate with one another. It is not just the silenced that suffer: the whole democratic community loses out. Public debate becomes so much more skewed, and so much less of a reflection of popular opinion, when a significant chunk of the public judge it too much hassle to get involved.

Of course, nobody should feel compelled to express their views. We have secret ballots for a reason. But the choice has to be there – otherwise, democracy is missing a key cog in its system. It is because of such an absence that events like Brexit and the 2016 Trump victory were such shocks: as long as views that challenge established elites are kept hidden, those elites will fail to take them seriously. When they are, finally, challenged, the shock is so severe that those elites react with even greater censorious rage and hatred than before, as they try to force people back into silence.

Whatever the outcome of the election, the defence of free speech for ordinary people is vital. Democrats, Republicans and everyone in between and beyond must have that right. Tolerance is a value we need to rediscover, fast.