We must refuse to play the Islamists’ game

Islamist extremists are using ‘Islamophobia’ as a human shield against scrutiny. 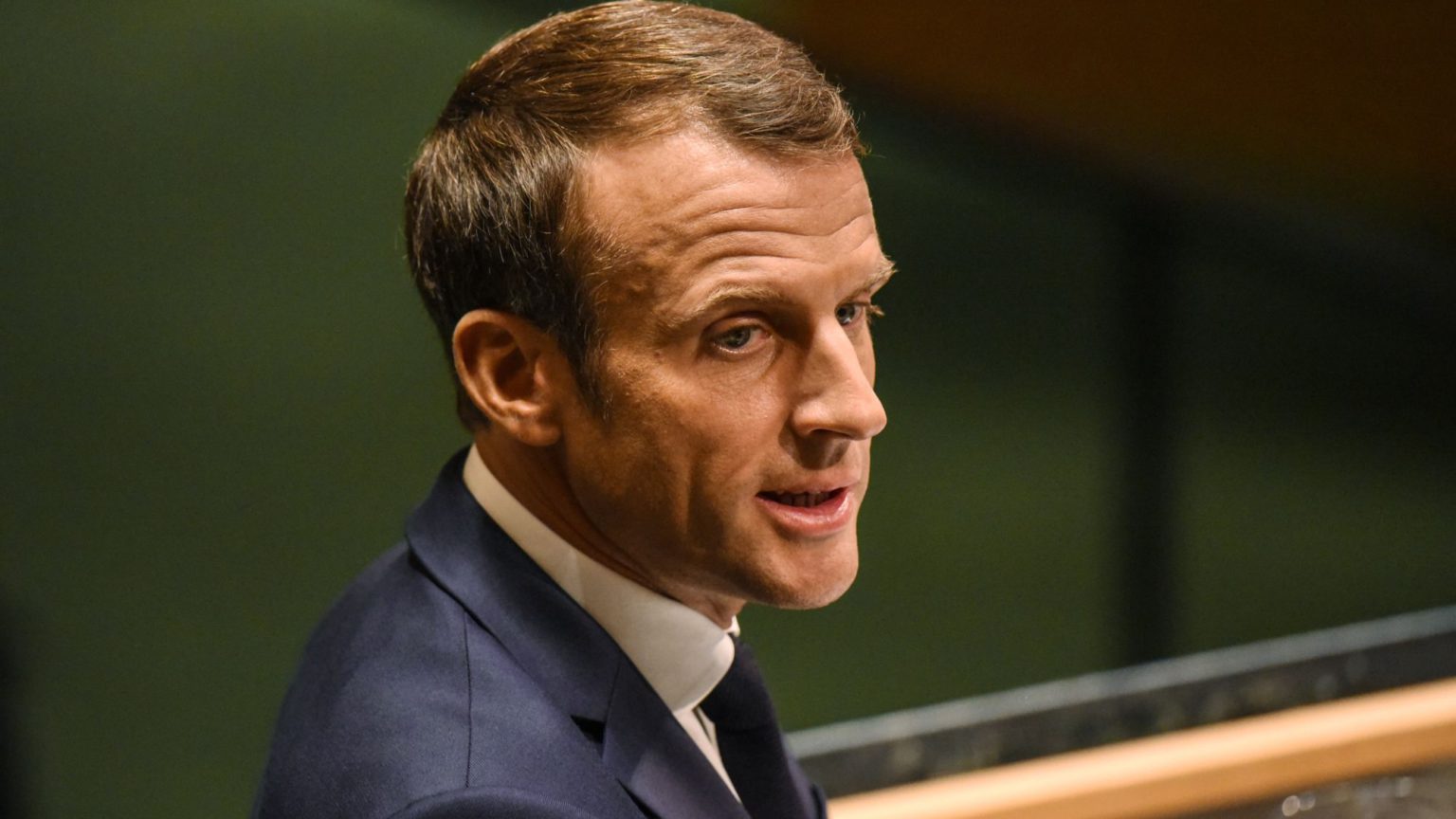 ‌In the days and weeks following the brutal murder of Samuel Paty, there appears to have been more condemnation of the reaction by Emmanuel Macron and his government than of the atrocity itself. The French government’s closing of 50 French Muslim associations and deportation of 231 ‘radicalised foreigners’ has been seen by some as an attempt to stigmatise France’s Muslim population. The international cries of outrage have been led by Turkish president, Recep Tayyip Erdogan, whose ruling AKP party has a long history of supporting Islamist groups in Europe – most notably the Muslim Brotherhood.

What Macron’s critics fail to acknowledge, however, is that Islamist methods rely on using ordinary Muslims as cover whenever host states attempt to move against Islamist networks. Islamists of various strands – from the Muslim Brotherhood and Jamaat-e-Islami to Salafists and Iranian-linked Shia groups – have effectively taken over Muslim communities in Britain and Europe through their foreign-funded mosques, educational establishments and (ostensible) charitable organisations. While using these podiums to delegitimise moderate voices and encourage a grievance-laden, separatist mindset over several decades, Islamists also use the communities they claim to represent as political bargaining chips and human shields against scrutiny.

Islamism is often downplayed as a political ideology that only sometimes spills over into violence at the extremes. If we can just identify and preempt the violent extremists, the reasoning goes, then we can engage with ‘peaceful’ Islamism through civilised debate. Any effort by the state to sanction ‘peaceful’ Islamist organisations is therefore seen as an attack on free speech and a failure to assert the inherent strength of our own values confidently enough.

In reality, however, Islamist ‘non-violence’ is only ever strategic. It is not a guiding principle, but simply a matter of temporary pragmatism. As Lorenzo Vidino observes in The Closed Circle (which presents personal accounts from former members of the Muslim Brotherhood), those who use violence in the West are seen as ‘good souls’ whose aim – the establishment of an Islamic state – is correct, but who are simply guilty of ‘being too impatient and choosing the wrong tactics’. Meanwhile, Islamist sermons regularly extol the virtues of jihad in places like Palestine, Kashmir and Iraq, where violence is seen as more tactically appropriate.

Emmanuel Macron’s departure from conventional wisdom is to see the Islamist movement in its entirety as an infringement on French sovereignty. Rather than ‘peaceful’ Islamists and ‘violent extremists’, he sees a single movement whose tactics are mutually reinforcing. While France’s postcolonial history has done most of the work of marginalising many Muslim migrants and their descendants, Macron nonetheless realises that the Islamist movement has taken advantage of this failure in order to carve off a section of French society which it aspires to control for its own political ends.

His concern is corroborated by the Muslim Brotherhood’s spiritual leader, Yusuf Qaradawi, who argues that the Muslim Brotherhood should ‘play the role of the missing leadership of the Muslim nation’, especially in the West. ‘Try to have your society within the larger society’, urges Qaradawi, ‘otherwise you will melt in it like salt in water’. While Islamists will opportunistically accuse Western societies of rejecting and alienating Muslims, they themselves have been working to create their ‘own Muslim ghetto’ (Qaradawi’s words) within the borders of Western countries, in order to leverage them in return for political influence.

The multicultural policies that have dominated Europe and the UK for decades were a perfect environment for the Muslim Brotherhood’s project, which, Vidino argues, worked to present itself – via a range of affiliated groups and charities – as the de facto representatives of Muslim communities in their various countries by allying with Western governments and elites, providing them the ‘financial and political capital’ they needed to ‘expand their reach and influence inside the community’.

The result is similar to any political organisation that is able to co-opt and leverage the identity of an entire section of society – they become gatekeepers with the power to influence the political class. As one former member of the Muslim Brotherhood explained to Vidino, ‘Western policymakers and elites are willing to turn a blind eye toward and even support the Brotherhood’s activities’ in return for ‘financial or electoral advantages’. While setting the ideological groundwork for violent attacks, Islamists have also been happy to profit from their outcomes. ‘We understood that the West is short-sighted… and that it basically wants three things from us: money, votes and not being Bin Laden.’

What frightens Islamists – who until now have had such a free hand to dominate and leverage Muslim communities – is not that a French overreaction might stigmatise ordinary Muslims, but that Macron has distinctly sought to stigmatise them. In his words, ‘fear [must] change sides’. Rather than being cowed by the veiled threats of Islamists and the violent attacks that result when these threats are ignored, Macron has said that he wants ‘Islamists to feel in danger at any time of the day and night in France’. Most of all, Islamists fear that ordinary Muslims will agree with him. After all, Muslims are no more immune to Islamist violence than any French citizen, especially if they happen to express dissident opinions.

In casting Macron’s attack on them as an attack on Islam and Muslims, Islamists in France and elsewhere are employing the increasingly threadbare tactic of using Western attitudes, values and sensitivities against themselves, in the hope that cries of ‘Islamophobia’ will be enough to ward off the attack. In How Democracies Perish, the French journalist and philosopher, Jean-Francois Revel described how the Soviets used a similar device in their relations with the West: ‘In their minds, the aim of negotiation has never been to reach a lasting agreement but to weaken their adversary and prepare it to make further concessions, while fostering his illusion that the new concessions will be the last, the ones that will bring him stability, security, tranquility.’

Revel called this tactic ‘attack through pacifism’, a form of ‘peace propaganda’ whose aim was to convince ‘others not to defend themselves’. What alarms Islamists the world over is that France has now openly acknowledged the rules of this game, and is refusing to play.