Chelsea Handler said she had to ‘remind’ 50 Cent that he was black after he expressed support for Trump. 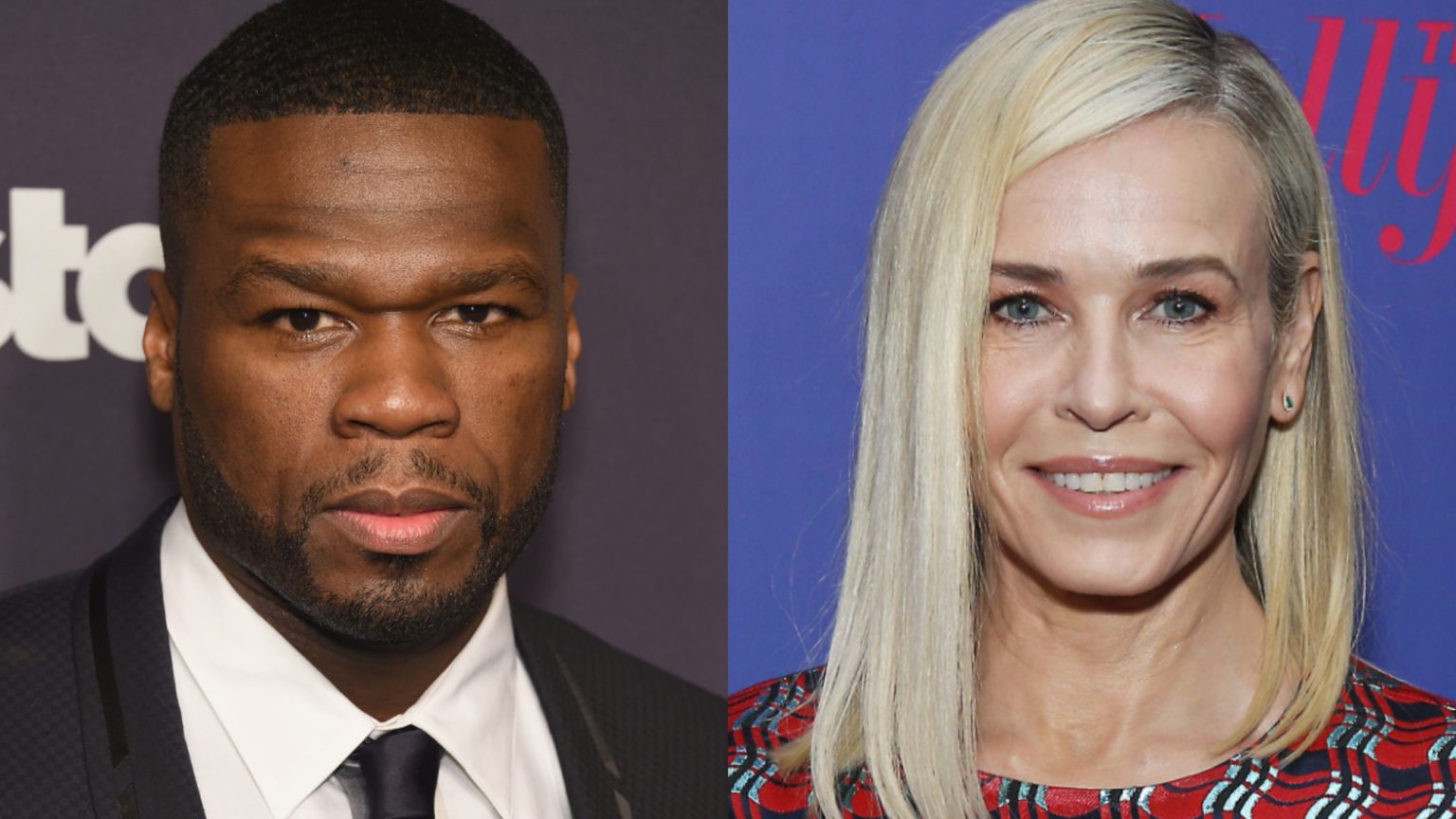 Actor and comedian Chelsea Handler has criticised her ex-partner, 50 Cent, after he endorsed Donald Trump. Handler told Jimmy Fallon on The Tonight Show that she ‘had to remind him that he was a black person, so he can’t vote for Donald Trump’.

Chelsea Handler on @50cent endorsing Trump: “I had to remind him he’s a Black guy and he can’t vote for Trump.”

50 Cent has criticised Joe Biden’s plans for higher taxes on the wealthy, saying ‘I don’t want to be 20 Cent’. Handler stated that the rapper ‘shouldn’t be influencing an entire swathe of people… because he’s worried about his own personal pocketbook’.

Handler’s comments echo those of Joe Biden, who said back in May that, ‘If you’ve got a problem figuring out whether you’re for me or for Trump, then you ain’t black’.

The idea that someone’s skin colour should determine their politics stems from a reactionary, patronising attitude towards non-white people. It ends up producing the grim spectacle of white people telling black people what they are allowed to think.

Indentitarian activists are all for empowering black people – right up until they disagree with them.