Even centrist Democrats have bought into divisive woke politics. 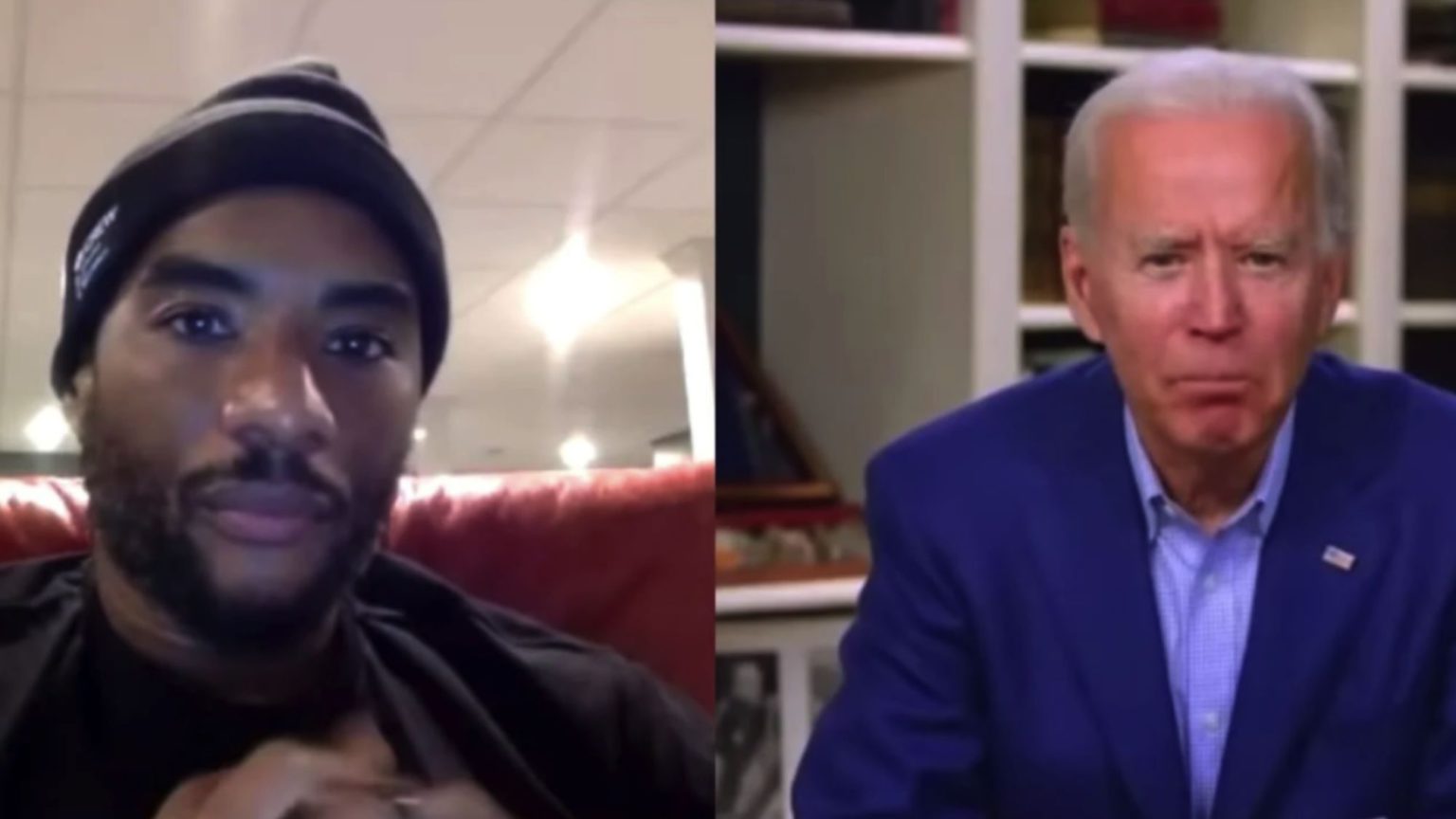 Politics is theatre; it’s all about the performance. By willingly entering the political arena, one exposes oneself to the scrutiny of jeering crowds. Sometimes, they unleash lions.

This is why somebody as gaffe-prone as Joe Biden – the presumptive Democratic presidential nominee – is almost always at risk of derailing his own campaign. Last week, Biden was invited by Charlamagne tha God (not his real name) to appear as a guest on The Breakfast Club. As the interview drew to a close, Biden told his host: ‘If you’ve got a problem figuring out if you’re for me or Trump, then you ain’t black.’

The subsequent furore was inevitable. Those who sought to defend Biden generally took one of two approaches. The first was to point out that Biden’s comment pales into insignificance when compared to the habitual howlers of Donald Trump. While this is true, this kind of whataboutism rarely has the intended effect. Few would dispute that Trump has a tendency to make offensive comments, but fewer still would claim that this somehow exonerates Biden from the obligation to think before he speaks.

The second most common defence was to point out that Biden was clearly making a joke, and that to take his remark at face value is therefore dishonest. This is not the first time that politicians have been unhorsed by their own attempts at humour. Even today, we are frequently told that Boris Johnson refers to black people as ‘piccaninnies’ with ‘watermelon smiles’, in spite of the fact that the article in which these words appear is an unambiguous attack on imperialist attitudes. The lesson is clear: when taken out of context, jokes can be used as evidence of the very prejudices they seek to mock.

But there can be no misunderstanding the identitarian worldview from which Biden’s joke derives, and it is this, rather than the gaffe itself, that has caused so much anger. The belief that black people think as a homogeneous collective is one shared by identitarians on both the right and the left, and it is understandable that so many black Americans have taken umbrage at the patronising implications of Biden’s words. It’s the same reason why Kanye West challenged the assumption that ‘if you’re black you have to be Democrat’. As though to prove his point, Ta-Nehisi Coates wrote a response piece in the Atlantic entitled: ‘I’m not black, I’m Kanye.’

This insistence on ideological conformity from minority groups is not just restricted to race. Debbie Hayton, a transgender woman, was accused of transphobia for expressing her view that she is still biologically male after undergoing transitional surgery. When gay entrepreneur Peter Thiel appeared at the Republican National Convention in 2016, he was denounced by Jim Downs in the Advocate for the crime of LGBT wrongthink. ‘Thiel is an example of a man who has sex with other men’, Downs wrote, ‘but not a gay man’. For woke leftists, racial, sexual and gender identity is conditional on pre-approved political allegiances.

Critics of Biden, then, are not simply lashing out at what they perceive to be a bad-taste joke — they are also reacting to the encroaching influence of identity politics in the Democratic Party. What makes this even more significant is that Biden was never the woke candidate. His nomination was secured by support from moderates. As a 77-year-old white male, he was never likely to satisfy those with intersectional sympathies. He is considered by many to be a centrist who has a strong appeal among the working-class electorate, a demographic often ignored by the predominantly middle-class social-justice movement. Biden offered a stark alternative to Elizabeth Warren, a woman described by the Washington Post as ‘reliably woke’ and the ‘niche candidate of the chardonnay left’. Given that Warren was fond of announcing her pronouns, and had pledged to enlist a nine-year-old trans child to approve the appointment of her education secretary, the assessment seems valid.

But it would appear that even Biden, like Bernie Sanders before him, feels obliged to dabble in woke politics every now and then. Already he has announced that men will be disqualified from consideration for vice-president. He has started to use the language of intersectional critical theory, with his appeal to young people to ‘rewrite the social contract’ so that it ‘uplifts more people of every race, gender and generation’. He has supported the illiberal kangaroo courts on university campuses in their approach to allegations of sexual assault, even though such standards would see him damned in the light of the allegations by Tara Reade. The ‘you ain’t black’ remark is just one of many instances in which Biden has attempted to appease the high priests of the intersectional left.

The predominance of identity politics in the mainstream media creates the illusion that such ideological priorities are shared by the general public. Yet time and again identity politics proves to be electoral hemlock (anyone still in any doubt about this should read Mark Lilla’s book The Once and Future Liberal). It would take the shortest of memories not to recall that such tactics were a significant factor in Hillary Clinton losing the presidency. Trump thrives on his supposed ‘war on political correctness’, and so the woke excesses of the Democrats invariably play into his hands. We have seen this in the way Trump draws undue attention to the ‘Squad’ – Alexandria Ocasio-Cortez, Ilhan Omar, Ayanna Pressley and Rashida Tlaib – whose intersectional antics are so off-putting to moderate Democratic voters. And already Biden’s ‘you ain’t black’ gaffe has been printed on a t-shirt and is available to buy as official Trump merchandise.

By playing the woke game, the Democrats are offering a gift to Trump. Far from demonstrating their progressive credentials, this alienates undecided voters as well as substantial sections of their traditional support base. It is all very well for Biden to issue his half-apology and express regret for his ‘cavalier’ remarks, but his joke has revealed the extent to which even moderate elements of the Democratic party have imbibed the snake oil of identity politics. In a race likely to be as tight as this, it could make all the difference.