‘Trump has taken the mask off the liberal establishment’

Daniel McCarthy on what the Trump revolt means for America. 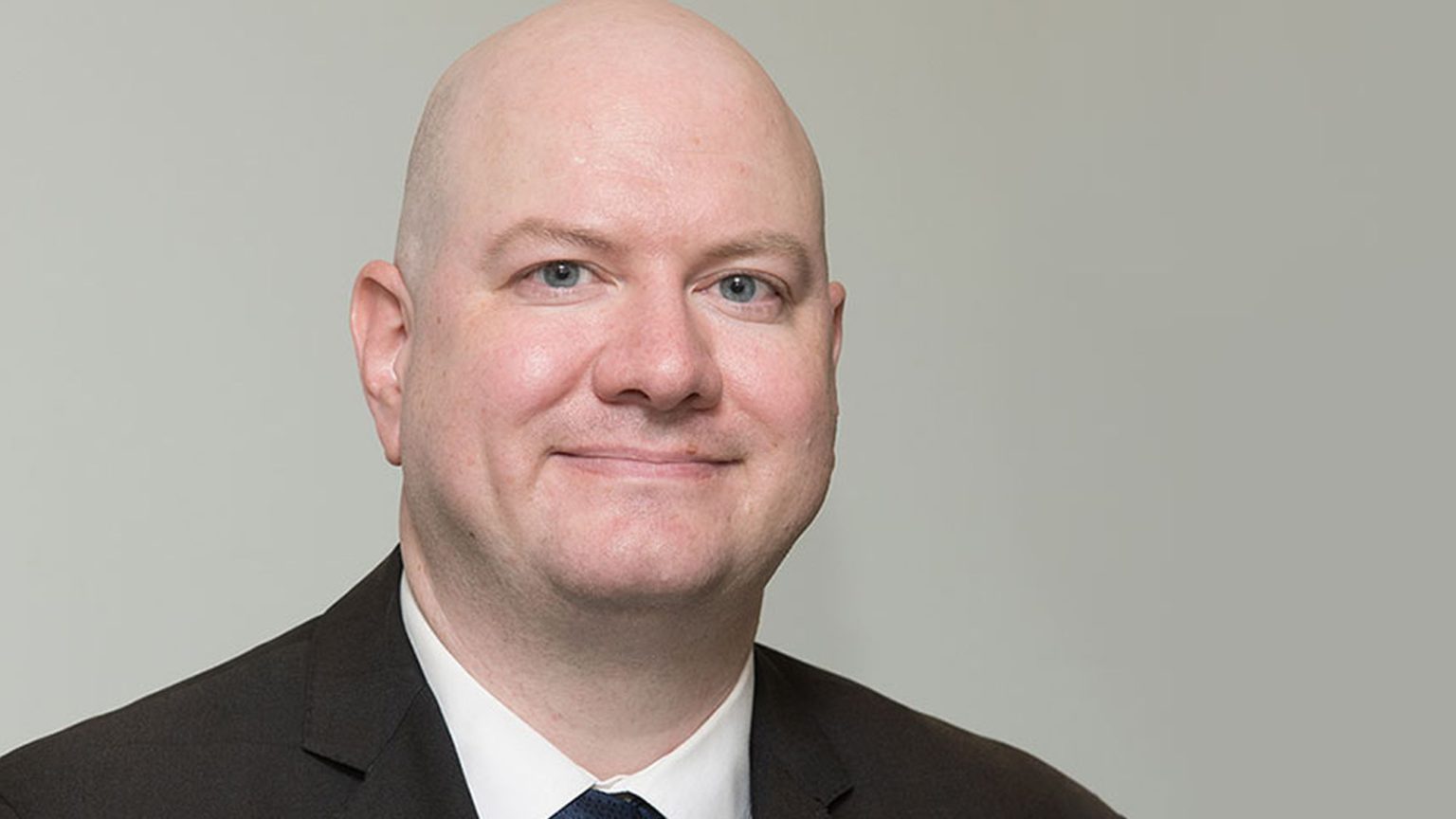 The 2020 election has been billed largely as a referendum on Donald Trump. The polls have Joe Biden on top but the result is far from certain. Trump continues to receive fierce criticism for his handling of Covid-19, which has also wiped out many of the economic gains which would otherwise have been the centrepiece of his re-election campaign. Last time around, he was elected on a wave of anti-establishment anger. But has he delivered for those voters, and can he pull off another upset?

Daniel McCarthy is a writer and editor of Modern Age, a quarterly journal on conservative thought. Prior to that, he was editor-at-large at The American Conservative. He joined spiked editor Brendan O’Neill for the latest episode of The Brendan O’Neill Show. What follows is an edited extract from their conversation. Listen to the full episode here.

Brendan O’Neill: How significant do you think the Covid crisis has been for Donald Trump?

Daniel McCarthy: It’s been politically fatal. It is, obviously, the issue which is most on Americans’ minds. It has wiped out the economic gains which would have been Trump’s primary claim to re-election. People are very unhappy not only with the virus itself, but also with the series of lockdowns and with the condition of life that they have had ever since the virus broke out. While Trump has not necessarily been responsible for all the policies that frustrate them, nevertheless he is the president and therefore he is going to get a lot of the blame.

O’Neill: One of the striking things about the response to Trump’s diagnosis with Covid is that there is an element of schadenfreude, with people making fun of Trump and in some cases relishing in the fact that he was ill. I think that speaks to something about the Trump phenomenon, which is that he is very often seen as more than a politician, and more than a president. He is seen as an extraordinary force, usually for evil – certainly by the liberal and technocratic elites, to such an extent that people welcomed his illness in the hope that it might slay the beast or at least slow him down. What do you think about this view of Trump as a man around whom everything revolves, and as being the source of all rot, from certain members of the older American establishment?

McCarthy: He’s a living affront to a certain view of American politics. That view is a very pious one, which sees American government primarily as an exercise in goodwill, altruism and benevolence. Because Trump is not, plausibly, the most altruistic and benevolent individual in the world, the people who have a stake in this pious view of government see him as a repudiation of everything they stand for. That makes them very venomous towards him. It takes the mask off of them, and shows that they are not rational, benevolent, well-meaning, nice people who just want the government to do good things for the whole country. They are, in fact, a class of people who want access to power, and who are alarmed that Trump is revealing government to be shambolic. He is showing it is not an exercise in rationalism, but that it operates on the basis of hard decisions, which are not necessarily going to please people – and that it can be led by someone who is personally quite offensive to millions of Americans.

O’Neill: There are not many commentators who say that Trump’s presidency has been successful. But one of the things that you have written about is that if we scrape away all of the hysteria about Trump and the deranged response he provokes in certain quarters, he has actually had a palpable impact on the way in which certain political issues are understood. Two examples you have given are foreign policy and economic issues. Trump’s policies in those areas have been fairly distinctive. Could you explain what you think about them, and what makes you feel Trump’s presidency prior to Covid was successful?

McCarthy: Covid is an act of God and something I don’t think any politician has had a wonderful response to. But before then, Trump had presided over record low unemployment levels for the country as a whole, and for populations that the Democrats normally claim to be looking out for, such as African Americans and Hispanics. He is also the only American president in the last 30 years who has not started a new war, and has had success in his diplomacy in the Middle East. Therefore, I think it’s been quite easy to say that Trump is a success.

When it comes to trade, or to American attitudes towards China, Trump has ushered in a quite distinct mentality, one that is no longer complacent in the way that Americans had been ever since the end of the Cold War. Previously, it was assumed that liberalism would just spread throughout the world and China would follow the same trajectory of modernity that everyone else would. But Trump has reintroduced us to the idea that there may be ongoing rivalries between nation states, and that the future may not be automatically inherited by some particular worldview.

O’Neill: Even in the UK, the response to Trump has been incredibly visceral, passionate, and often quite unstable. There has been a notion that Trump would not only destroy America and turn it into a fascist state, but also that this would have a ripple effect across the world. There seem to be two reasons he is seen in this way. On the one hand, there is this idea that he is simply an offensive, uncouth, unpresidential person who says rude things about women and is not politically correct, which often seems to be the focus of the bile that he gets. But on the other hand, he does actually challenge political orthodoxies and elements of the status quo that preceded him. Which do you think is the dominant factor in the way he is seen?

McCarthy: It’s a little bit of both, but it’s more of the latter. Trump’s personality is, in itself, a challenge to the idea of political norms and the way in which democracy, liberalism and progress are meant to occur, not just within the United States but throughout the Western democracies. There is a feeling that if Trump is speaking and behaving in ways that people are unaccustomed to in an American president, that is a deadly threat to political stability and to liberal democratic norms. But what Trump represents is the fact that voters were upset with the establishment and its norms, and wanted a president who they felt was going to fight for their own wellbeing.

Trump has no deference to the priestly, clerical, opinion-moulding classes. That is a tremendously shocking thing to them. Trump seems to throw out the entire politically correct apparatus and instead simply say things that he believes, or even things that simply pop into his mind in an unfiltered way. That spontaneity represents the idea that someone can succeed in politics without having the kind of internalised liberal consciousness that is desired by our establishment classes.

O’Neill: One of the most significant areas in which the anti-Trump meltdown plays out is in response to the role of experts. It’s interesting to think about Trump’s refusal to toe the line on certain issues, whether it’s climate change or Covid, on which experts are expected to set the terrain. How much of an impact do you think his revolt against the experts has had on the political establishment, and to what degree has it informed their hatred for him?

McCarthy: There’s a paradox or even outright fraud among the political class and among the people who claim to be the defenders of liberal democracy. Democracy means rule by ordinary people, and yet liberalism, as it is today, is often an expression of expert rule. Trump, because of his populist cast of mind and his lack of deference to the experts, is someone who reminds us what democracy is supposed to be. It can be a rough-and-tumble, and there should be differences of opinion. That is antithetical to the idea of rule by experts, where the patient isn’t meant to contradict the doctor, and the people are simply supposed to follow the directions of their betters.