The rise of ‘acceptable’ conspiracy theories

The Cambridge Analytica farce shows that many centrists have embraced conspiratorial thinking. 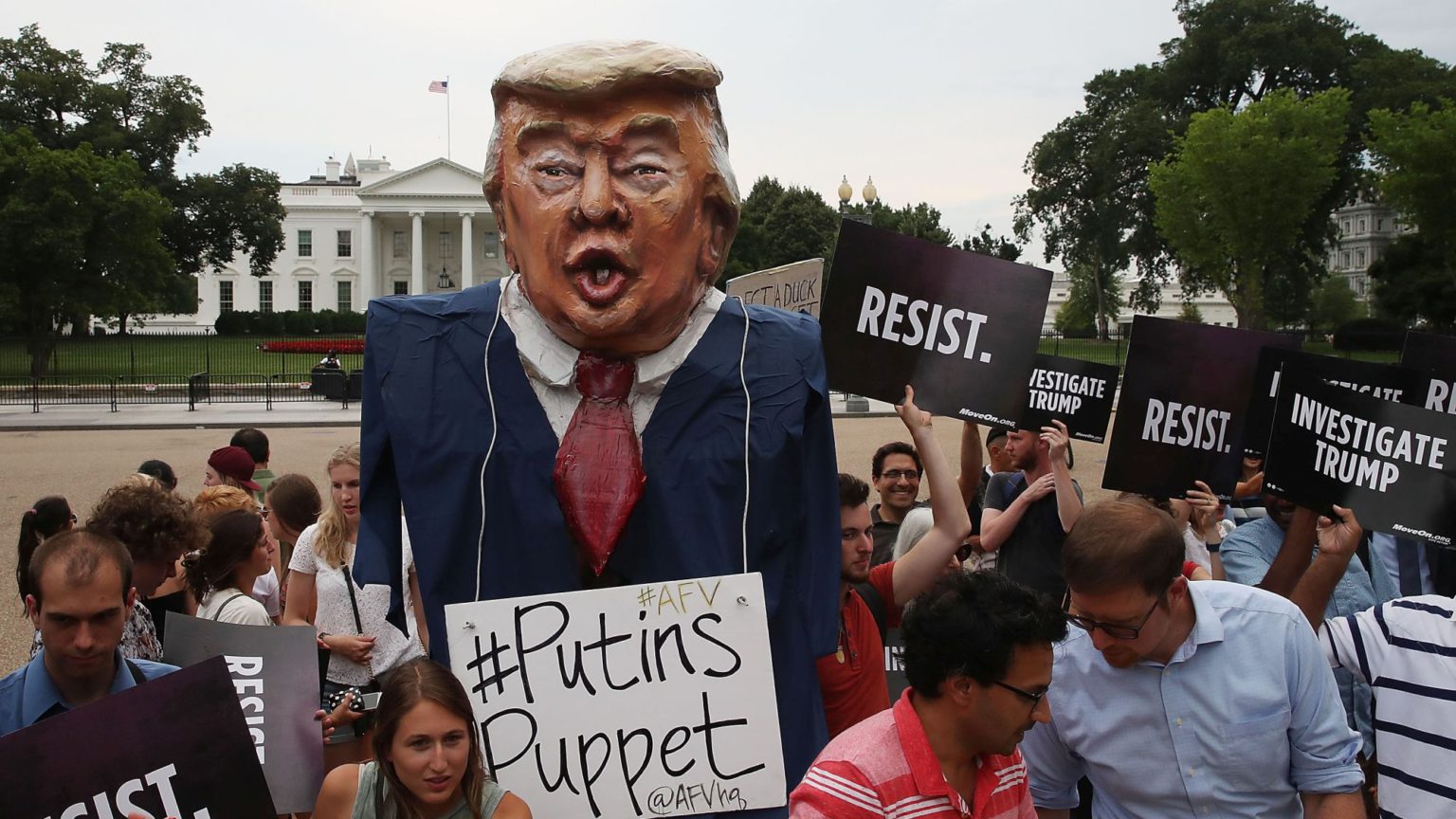 Many at the liberal, right-thinking centre of public discourse openly oppose conspiracy theories. As you might expect they would.

They hold up the QAnon tale of Satan-worshipping paedophiles running a deep-state operation against President Trump and rightly ridicule it. They take the proliferating stories of 5G evil, including the bizarre claim that Covid-19 has been emitted by phone masts, and eviscerate them. And they round on the idea that today’s pandemic is in fact a ‘plandemic’, orchestrated by Bill Gates, the World Health Organisation and Big Pharma, and take it apart.

And rightly so. Criticism of the conspiratorial mindset and its products is vital. Doing so challenges the reduction of complex, real-world events and problems to the handiwork of an evil cabal or group. It shows how conspiracy theory yields no understanding, let alone solutions. Instead, as our experience of the 20th century shows, it produces scapegoats. And often tragically so.

Yet, while the ideas surrounding QAnon or the ‘plandemic’ are routinely blasted by many in the comfortable, liberal slipstream of society, these self-same opponents of conspiracy theories often seem oblivious to the conspiratorial beam in their own eye.

For a start, they tend to view conspiracy theories in an increasingly conspiratorial way – as the products of ‘right-wing’ or ‘far-right’ groups funded by ‘dark money’. Conspiracy theories, they say, fester in the darker corners of social media and the internet, seizing hold of the imaginations of the powerless, frustrated and embittered. By which such critics mean Trump supporters and Brexit voters.

Such a portrait of the conspiratorial mindset, painted as an affliction of the right-wing and supposedly low-information, allows commentators to ignore what has become blindingly obvious over the past few years – namely, that conspiracy theories are just as prevalent on the dinner-party circuit as they are in the darker corners of the internet.

Perhaps the most glaring example of the ‘acceptable’ conspiracy theory is that which reduces Brexit and Trump to the machinations of a perfidious cabal of devilish geeks and far-right whizzes, helped out with a dollop of Russian state aid. At the centre of this conspiracy theory is usually a tech company established by the SCL group, called Cambridge Analytica, which supposedly harvested the personal Facebook data of millions of users, bewitched them with targeted ads, and subsequently swung the referendum vote and the 2016 US election in favour of Brexit and Trump respectively.

So acceptable in mainstream circles is this rather incredible tale that peddling it won prizes for the Observer and Carole Cadwalladr, and publishing contracts for assorted mediocrities determined to restore the pre-2016 status quo.

Last week, however, Elizabeth Denham, Britain’s information commissioner, finally published the conclusions of her three-year-long investigation into what the Observer had once called ‘The Great British Brexit Robbery’. Spoiler alert: there was no robbery.

Denham declared that she had found ‘no further evidence to change my earlier view that SCL / CA were not involved in the EU referendum campaign in the UK’. And as to Putin’s dastardly role, Denham was just as unequivocal, saying there was no ‘additional evidence of Russian involvement’. As Josh Glancy put it in The Sunday Times: ‘In conclusion, the devilish techniques flogged by Cambridge Analytica were oversold and commonly available, had no impact on Brexit and were not connected to Russia in any meaningful way.’

In other words, Britain’s information commissioner has officially exposed the story of the hackers who won Brexit at Putin’s behest for what it always was: a conspiracy theory. It was a tale just as post-truth, as demented and as damaging to public discourse, as anything purveyed by the bedroom-dwelling fringes of the internet. But unlike the advocates of, say, the Plandemic, those who indulge fantasies of Putin as the dark-moneyed power behind the thrones of Trump and Johnson are not censored on social media, or ridiculed in polite society. They are praised, feted and all-platformed.

Likewise, while those claiming that Hillary Clinton is heading a peadophile ring are rightly ridiculed and shunned, LBC’s James O’Brien, the pathologically smug broadcaster who long championed the daft tale of a Westminster paedophile ring, continues to be hailed, albeit largely by himself, as a voice of reason.

It seems that some conspiracy theories are more acceptable than others.

We can see this happening again in relation to coronavirus. Scientists and public figures, who have come out in opposition to further lockdown restrictions being imposed on social life, are now said to be in the pay of shadowy vested interests. Their perfectly legitimate positions are attributed to the evil capitalists said to be intent on letting Covid-19 wipe out the aged and infirm. Take the response to last week’s Great Barrington Declaration, which expressed the ‘grave concerns’ of ‘epidemiologists and public-health scientists’ about ‘the damaging physical and mental health impacts of the prevailing Covid-19 policies’. The Guardian stated that these scientists, from Oxford, Harvard and Stanford, had been ‘co-opted by shady ideological interests’. Byline Times said the declaration was the product of ‘an opaque lobbying effort’, and dismissed it as ‘predatory neoliberal economics in disguise’.

It is difficult to overestimate the damage being done to public discussion and debate by conspiracy theorising – especially its acceptable, broadsheet variety, which hasn’t been criticised nearly enough. We have seen how it leads to the demonisation of public figures, conjured up as child abusers. We have seen how, for too long, it justified the undermining of a democratic vote. And now we see how it is shutting down debate about the response to the pandemic, the most important issue of our time.

It’s not enough simply to criticise the bonkers conspiracy theories of the fringe right. We also have to challenge the presence of the conspiratorial mindset at the heart of the political and cultural establishment.