A new survey suggests most black Brits feel it hasn’t improved their lives. 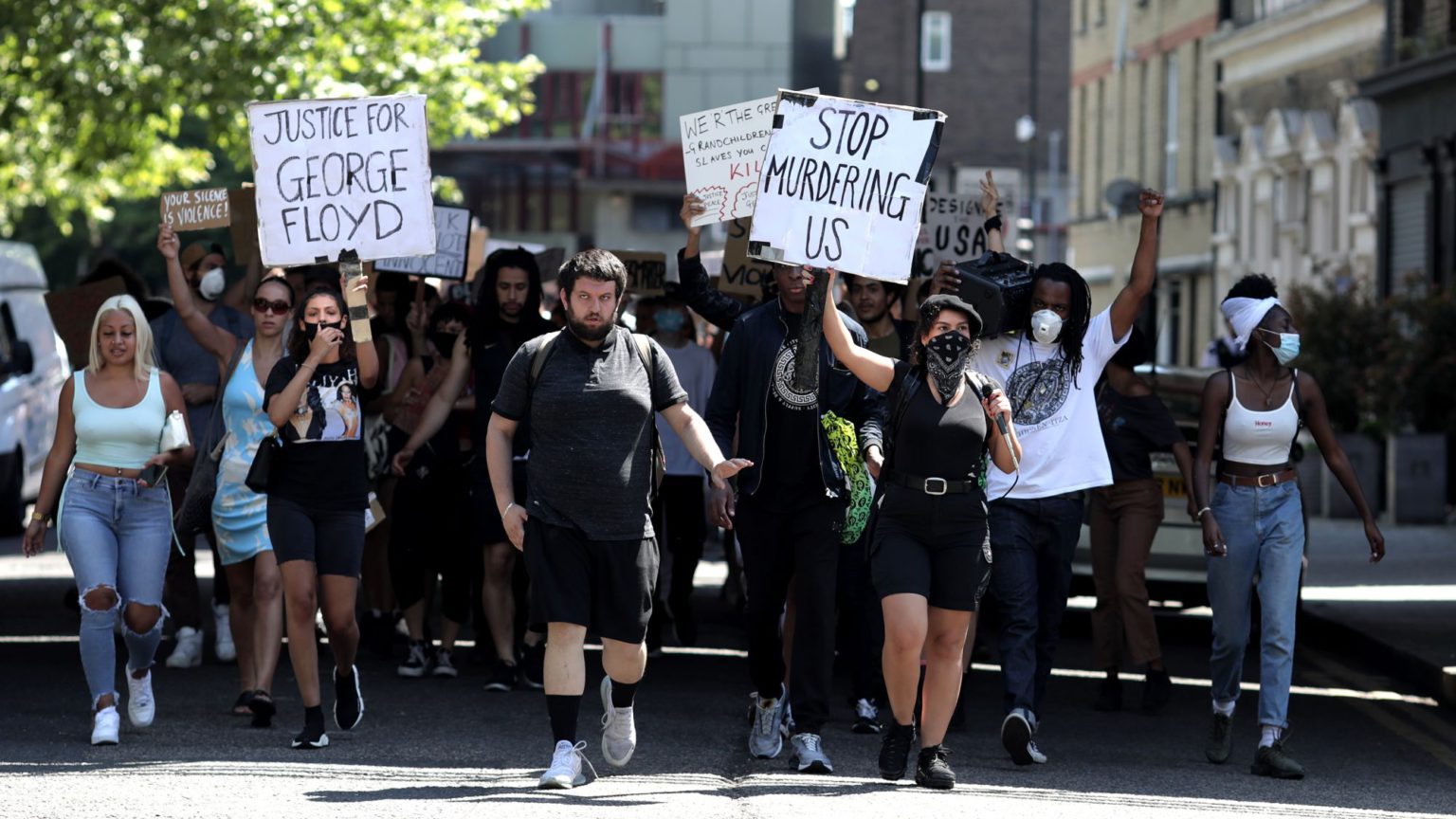 Fewer than half of black people – 47 per cent – believe Black Lives Matter has improved the lives of black Britons, a survey for ITV’s Good Morning Britain suggests.

A GMB survey exclusively reveals less than half of black people in the UK think the Black Lives Matter campaign had a positive impact on their lives@dominiquetaegon says it has inspired conversations on a surface level but other than that there’s been only gestures. pic.twitter.com/bO1cP5fNWM

The GMB/One Poll survey also found 10 per cent said the movement had made things worse, and 46 per cent felt it had had no impact on their lives and opportunities.

Such findings are striking, but not surprising. Despite claiming to speak on behalf of black people, BLM’s wide-ranging and damning generalisations about Britain and Western society more broadly fail to reflect the realities of the lives of ethnic minorities in the UK.

For example, BLM’s characterisations of the police as institutionally racist ring hollow with many black Brits: seven in 10 trust their local police forces.

As long as BLM seeks artificially to divide people, it will never make a truly positive contribution to society or to the lives of ethnic minorities.