Now they want to ban smoking at home

Some UK councils restrict smoking in your place of residence. How much further will this go? 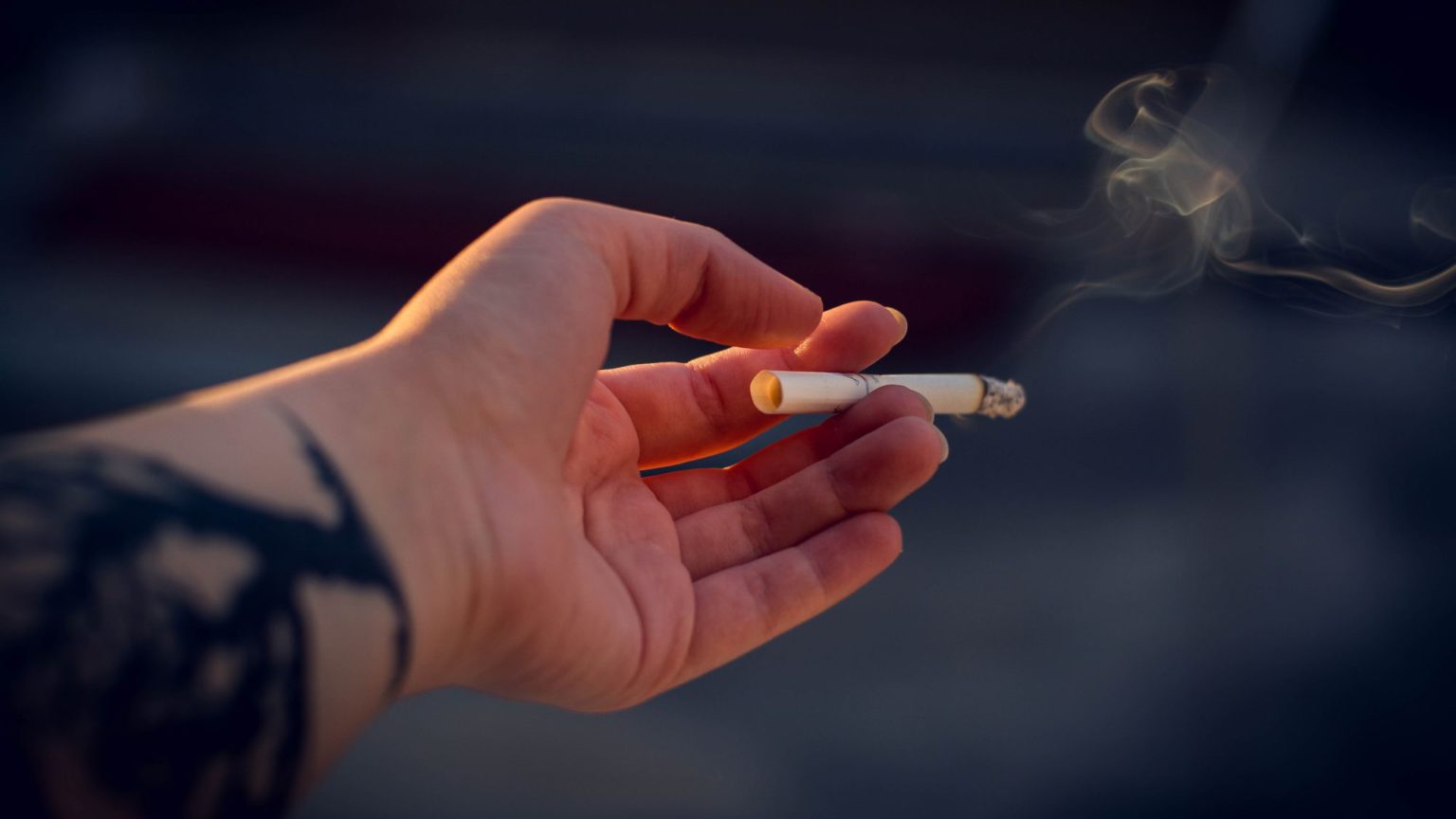 As people are once again told to work from home, our freedoms in this realm become more crucial than ever.

One freedom that is being progressively eroded is the choice of whether or not to smoke in your home. The home – or place of residence – was until relatively recently considered immune from any public smoking regulations. The UK’s 2006 ban on smoking in enclosed public places restrictions explicitly excluded places of residence.

Yet now, with bans on smoking indoors and outdoors in mental-health institutions, prisons, and other state institutions, the mood is shifting.

When I asked UK councils about their current policy on employees’ smoking, Hammersmith and Fulham replied to my Freedom-of-Information request with a document (produced in alliance with Kensington and Chelsea council in 2015) that said council home workers were banned from smoking in their private offices. The document stated that: ‘any part of a private dwelling used solely for work purposes will be required to be smokefree… home workers are expected to have the same set-up at home as they do in the office. Smoking is not allowed in any of the council’s offices and home workers should not smoke at their workstation during office hours.’ It even said that ‘family members should not be allowed to smoke in the home worker’s office’.

After outraged media coverage, Hammersmith and Fulham claimed that this was not in fact its current policy, and / or that it was not enforced. But this policy is not alone, or even unusual: the move into regulating smoking in the home is well underway.

Many local authorities now have ‘smokefree homes’ policies and campaigns, encouraging residents either to quit or to ‘take it right outside’ and not smoke in their homes. There are moves towards smokefree council housing. The Scottish government’s tobacco plan states: ‘We will explore with local authorities and housing associations the idea of tobacco-free clauses in tenancy agreements and smokefree housing alternatives being offered in social housing.’ Salford Council has created some of the first smokefree council-housing units.

South Tyneside Council told me that when a local authority employee is visiting someone in their home, both parties must refrain from smoking for three hours before the appointment, and the meeting must take place with no one smoking. This would mean, absurdly, that two smokers would have to abstain for a four-hour period around their meeting one another.

My report for Forest – Smokefree Ideology: How Local Authorities Are Waging War on Choice and Personal Freedom – published this week, highlights a new wave of smoking regulation, occurring not through national legislation, but through piecemeal measures taken by different parts of the state structure, such as local authorities. This means that smoking regulation is not subject to democratic assent or scrutiny.

The role of local government was highlighted when the Local Government Association (LGA) supported an amendment to the government’s Business and Planning Bill that required new seating areas outside pubs, cafes and restaurants to be completely smokefree. Although the bid failed, the LGA succeeded in forcing the government to include a ‘compromise’ amendment that required restaurants and pubs to provide no-smoking areas.

Manchester City Council subsequently pledged to grant pavement licences only on the condition that the new outdoor seating areas will be smokefree; Newcastle City Council has done the same.

Such new restrictions on outdoor smoking are no longer even nominally justified by concrete health risks posed by smokers to other people. Instead, they are part of a new political and moral framework, a smokefree ideology, that is taking hold at all levels of the state structure, particularly regional governments and local authorities. This programme is seeking an end to the sight and presence of smoking in public spaces, not only as a public-health goal but as a political and moral good and a means of social transformation.

Smokefree beaches, parks, homes and workplaces are being pursued by a state structure strapped for funding and bereft of social or moral ideals. To go smokefree becomes a way in which state authorities can make a positive statement about the improvement of public spaces or of social conditions locally. ‘Smokefree’ becomes the stand-in public good, the stand-in way in which state bodies might claim to have a vision or to affect improvements in society. The active mission of the state – which in previous decades had been expressed in public projects or provision – has become displaced on to the restriction of personal smoking behaviour. Public services and provisions are increasingly coming with smokefree conditions: to be ‘smokefree’ is becoming the condition for working for a council or using open-air public land.

Councils are starting to regulate smoking in areas that include: open-air public spaces such as parks and beaches, and the grounds around council buildings. Councils are also imposing highly restrictive conditions on their own employees, contractors, councillors, or members of the public who are on council premises.

My research found that 68 per cent of councils have a policy restricting smoking at work for their employees. Forty-nine councils ban cigarette breaks entirely, even if workers clock off, while a further 87 councils require workers to clock off or to obtain permission from a manager for each cigarette break. In total, 113 councils currently ban smoking outside council buildings, with some requiring employees to leave the site entirely or stand up to 50 metres from a council building before lighting up. Several councils banned employees smoking while walking between appointments, or while sitting in their car in the council car park.

The justification for restrictions on smoking is changing. Smoking is no longer being treated only as a health risk, but is also becoming a moral and visual offence. It is for this reason that all councils (aside from one, Hull) treat vaping as smoking and impose similar restrictions upon it. The fact that vaping is one of the primary aids to quitting smoking, and has minimal health risks, is ignored. Vaping is restricted in the same way as smoking because it looks like smoking, which means that it mimics the same visual offence.

I am not a smoker, but the move of the state into regulating the sight of an unhealthy activity makes me very scared indeed.

Josie Appleton is a civil-liberties campaigner and was commissioned by Forest to write the report Smokefree Ideology: How Local Authorities Are Waging War on Choice and Personal Freedom, published this week. Download it here.