So why is it becoming mandatory in workplaces across the UK? 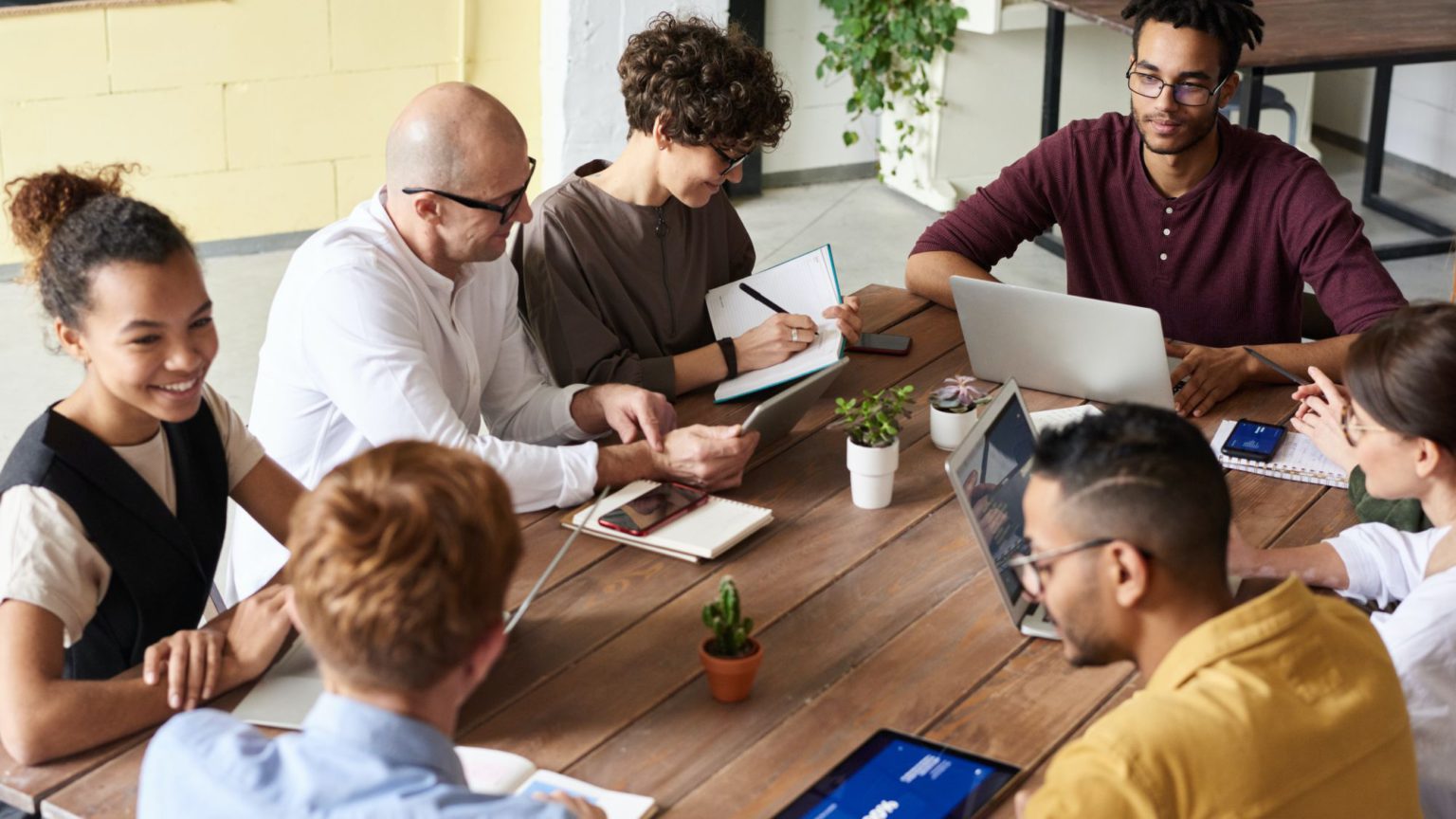 How would you react if your employer introduced mandatory astrology training at your workplace? What would you make of an organisation that spent thousands of pounds teaching its employees that their character is predetermined by the alignment of the stars and that, despite what they might consciously think or how they choose to behave, their actions are ultimately dictated by invisible cosmic forces? Now imagine that your employer claims to be fighting the scourge of racism by introducing this training.

Bizarre as it may seem, employers across the UK are dangerously close to doing just that. Workers up and down the country are finding themselves forced to undergo mandatory unconscious-bias training – ostensibly to make them less racist. But unconscious-bias training has, at its heart, a psychological test with barely more scientific credibility than astrology. In effect, employers are throwing vast sums of money at a discredited pseudoscientific method which will do nothing to tackle racism and discrimination in the workplace. Meanwhile, practical changes that might truly benefit black and minority-ethnic employees are ignored.

Unconscious-bias training is an outgrowth of the Implicit Association Test (IAT). When it was first introduced in 1998, the results claimed to show that 90 to 95 per cent of IAT participants were implicitly racially prejudiced. While the test-takers might not have thought of themselves as racist, their responses on the test suggested that they were unconsciously biased against black people. This proved a seductive narrative for committed anti-racists, particularly those whose careers depended on portraying Britain and America as systemically racist. The test seemed to show that vast swathes of people were still ‘unconsciously’ racist, in spite of the dramatic decline in racist attitudes over the past 25 years.

The diversity industry has grown to be hugely profitable. It is now worth a cool $8 billion a year in the United States. Assisted by the IAT’s veneer of scientific respectability, unconscious-bias training has been marketed as an essential tool for any business serious about addressing racial inequality.

But reams and reams of research have discredited the IAT, undermining the entire premise of unconscious-bias training in the process. Time and again, meta-analysis has failed to find a correlation between a person’s score on the IAT and how discriminatory their behaviour is. Psychologists and neuroscientists, still puzzling over the complicated distinction between conscious and unconscious thought, are sceptical of the claim that the IAT measures something that can be defined as ‘implicit’. For instance, the propensity of IAT participants accurately to predict their score in advance suggests conscious awareness of something that the IAT’s creators describe as ‘unconscious’.

The IAT calculates your reaction speed when associating concepts (positive or negative words) and attributes (black or white faces). In other words, the race IAT measures how fast or slow you are to associate positive or negative words with different racial groups. The characterisation of differences in reaction speed (the only thing the IAT can definitively be said to measure) as indisputable evidence of implicit racial prejudice is questionable at best. Reaction speed is strongly correlated with cognitive dexterity, which can be improved by practicing a task. Consequently, IAT scores can be manipulated up or down at will. And, of course, cognitive dexterity naturally declines with age, meaning that older or cognitively impaired people may be categorised as racist by the IAT on the basis of this fact alone.

The IAT is essentially a racism horoscope. A horoscope assigns you a star sign and predicts that you will have a certain set of characteristics based on nothing more than the position of the stars at your time of birth. Your conduct and character are irrelevant to whether you are categorised as a Virgo or a Scorpio. The IAT predicts your level of racial prejudice (your ‘star sign’) based on subjective assumptions about the significance of your reaction speed when taking the test (the position of the stars at your birth). Your actual beliefs and behaviour in relation to race are irrelevant.

Unfortunately, it gets worse. Increasingly, unconscious-bias training spells out in no uncertain terms which ‘star signs’ are morally acceptable by combining the fatally flawed implicit-bias paradigm with the controversial ideology of critical race theory. The result is an unholy alliance of pseudoscience and highly politicised social-justice activism, erroneously described as ‘anti-racism training’. Anti-racism training divides participants into the ‘privileged’ and the ‘oppressed’, attributing virtue to the oppressed and undeserved advantage to the privileged with no regard to the actual experiences of those involved. This simplistic, homogenising act of categorisation is liable to generate resentment no matter who it is applied to. The ‘privileged’ resent being held responsible for racial injustice – not only in the present, but also throughout the ages – and the ‘oppressed’ resent being portrayed as beleaguered victims, lacking agency or free will.

Unsurprisingly, resentment is a common outcome of unconscious-bias training, particularly when employees are told to do it or face a disciplinary. But another danger is that it recreates and entrenches the very racial stereotypes the ‘training’ claims to be dismantling. Ethnic minorities taking an IAT prior to completing a task with white teammates report feeling less valued by their colleagues than those who do not take an IAT in the same scenario. This suggests that the IAT can prime participants to understand their worth in divisive, racialised terms.

Similarly, Robin DiAngelo, author of the bestselling book White Fragility, charges up to $20,000 for ‘white fragility’ workshops. But studies have shown that learning about white fragility only creates a tiny and temporary increase in expressed empathy for the experiences of ethnic minorities, while it consistently decreases empathy for white people who are poor or who experience adversity.

Perhaps you believe in astrology and find it important to be aware of the invisible cosmic forces at work in your everyday life. It is your right to do so. But there is no justification for imposing this belief on others in the face of the overwhelming evidence that it is scientifically worthless. Up and down the country, people are beginning to object to training that asks participants to affirm their belief in discredited pseudoscience and which resurrects the very worst aspects of racial stereotyping.

Businesses that are serious about addressing racism on anything more than a symbolic level should think very carefully before wasting money on ill-evidenced training that has been shown to make the problem worse. Employees faced with mandatory unconscious-bias training should be free to reply that they don’t believe in the implicit-bias paradigm for the same reason they don’t believe in astrology.

Carrie Clark is the author of Unconscious Bias Training: Social Lubricant or Snake Oil?, a briefing paper for the Free Speech Union. The FSU has also published some FAQs for employees who want to opt out of UBT without being penalised.