The cult of Ruth comes to Scottish football 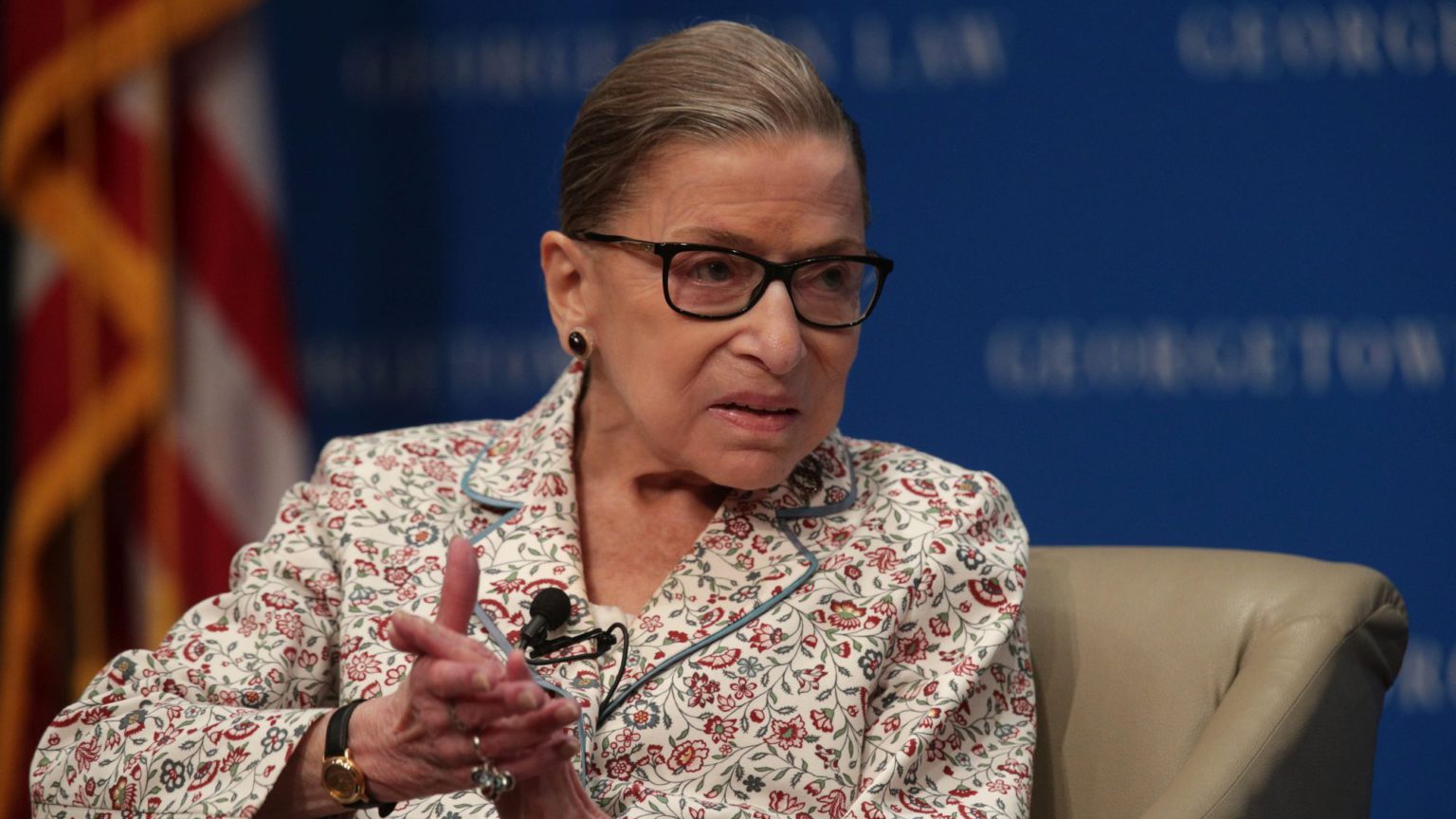 As if it wasn’t over the top in America, the cult-like devotion to the late Ruth Bader Ginsburg has, for some reason, reached a Scottish women’s football team.

Glasgow City FC players will wear Ginsburg’s name on their shirtsleeves this season in a nod to the ‘feminist icon and role model’.

Glasgow City will carry the name of Ruth Bader Ginsburg on their strip this season to honour the "feminist icon and role model".https://t.co/l9qI57F7fr pic.twitter.com/zMB1ZhsFnx

Manager Laura Montgomery said, ‘We champion change and equality’, adding that, ‘RBG certainly gave all of us hope of an empowered future and we want to be able to honour her in this simple way’. In truth, it’s not exactly clear what a US Supreme Court judge has done for women in Scotland – or what any of this has to do with football.

This is another example of the increasing politicisation of every aspect of life. Even football is not safe – first it was players taking the knee for Black Lives Matter, and now this. Why can’t sport be left alone so everyone can enjoy it, regardless of their politics?

Once again, the US culture wars are being imported into Britain wholesale. Just as was the case with Black Lives Matter, American political arguments and iconography are being shoehorned into our lives while our own political context is ignored.

Let’s kick the US culture wars out of sport.