Making an apocalypse out of a pandemic

What the 20th-century flu pandemics reveal about our response to Covid-19. 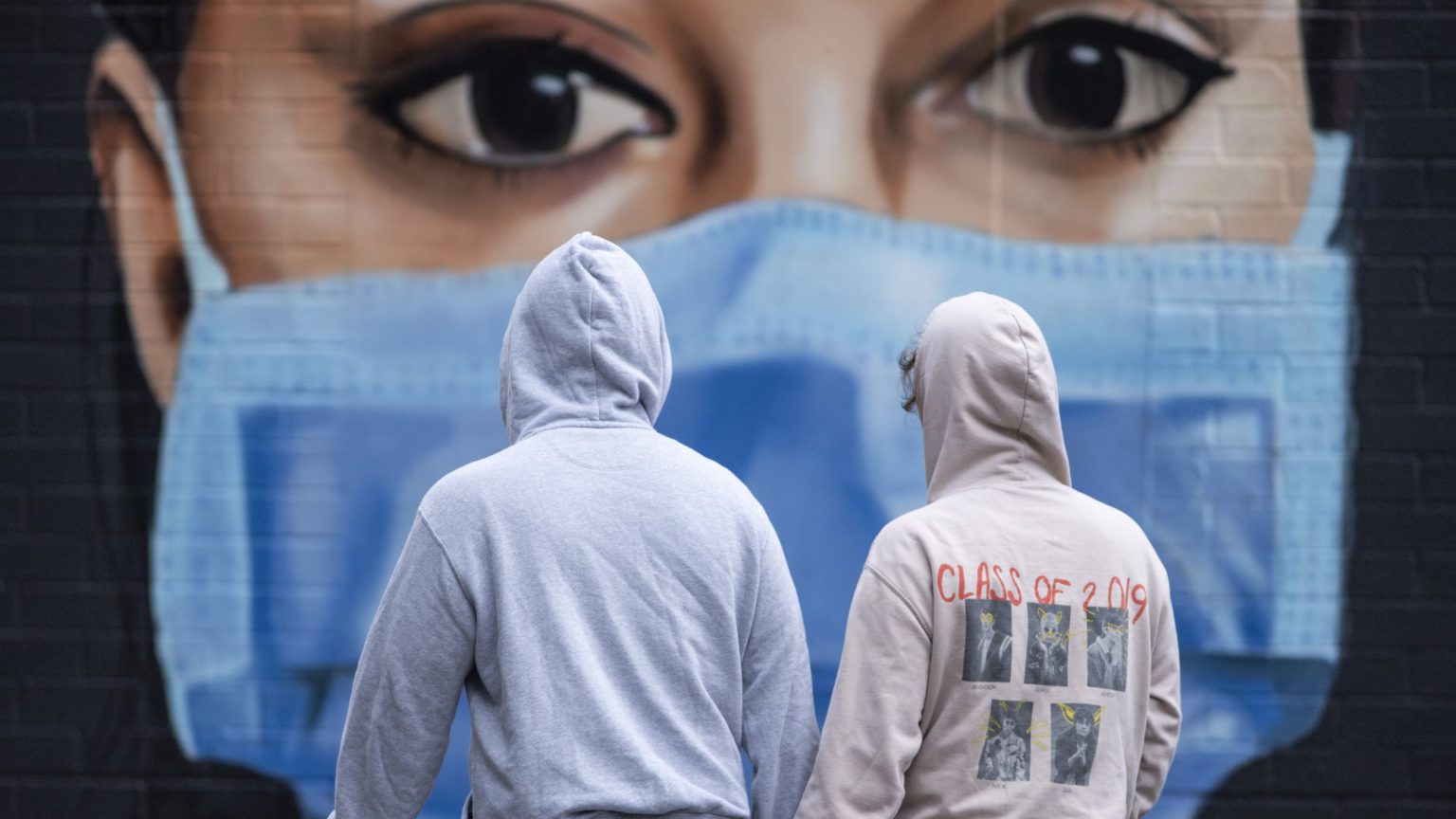 When, in July 1957, British prime minister Harold Macmillan told a Tory Party rally that the British people ‘had never had it so good’, supplying the postwar period with its famously optimistic gloss, one historical fact tends to be overlooked: the world was in the grip of a pandemic.

Influenza A virus subtype H2N2 – known as the Asian Flu – had emerged in China in the winter of 1956-7. By April, Hong Kong had reported 250,000 cases. By June, India had recorded over a million. Later that summer, as Macmillan was basking in the postwar boom, the Asian Flu hit Britain and the US. By the time the pandemic had been contained in 1958, it is estimated to have killed about 1.1million people worldwide, including over 30,000 in the UK and over 100,000 in the US.

Yet there Macmillan was, painting a rosy picture not just of the present but of the future, too. The Labour Party was similarly unconcerned by the pandemic raging outside its door, preferring instead to address other matters it deemed more pressing, from the make-up of the shadow cabinet to arguments against unilateral nuclear disarmament, for which shadow foreign secretary Nye Bevan was heckled at that October’s party conference – held, as it happens, when UK deaths from Asian flu were at their peak.

Likewise, media coverage of the pandemic was restrained. As the historian Mark Honigsbaum wrote in the Lancet: ‘There were few hysterical tabloid newspaper headlines… Instead, the news cycle was dominated by the Soviet Union’s launch of Sputnik and the aftermath of the fire at the Windscale nuclear reactor in the UK.’

In fact, the 1957-58 influenza pandemic barely seemed to register as anything other than a public-health problem. The approach, led by local and regional medical authorities rather than central government, was pragmatic, and perhaps a little fatalistic. ‘We will have our epidemic of influenza, of a type not very different from what we know already, with complications in the usual age groups’, remarked Ian Watson, director of the College of General Practitioners’ Epidemic Observation Unit in June 1957.

Still, there was action. People with symptoms were urged to stay at home, and there were school closures (which made sense given that, unlike Covid-19, it affected children quite severely). But beyond that, the pandemic passed almost without note. As Hugh Pennington, then a young trainee working at St Thomas’ Hospital in London, observed, ‘despite its lethality… political memoirs, hospital histories and accounts of the NHS don’t mention it’.

The same goes for the so-called Hong Kong Flu, a mutation of the Asian Flu, which became pandemic in 1968 until 1970, killing over a million people across the world, and tens of thousands in the US and the UK. Again, some schools were closed, many people were off work sick, and healthcare services were pushed to the limit. Yet there was no question that everyday life would continue. Influenza A virus subtype H3N2 was a serious challenge, but it was not a public or political preoccupation. The countercultural conflicts stirred people and the moon landing inspired them. But the pandemic left them unmoved.

In fact, even the Spanish Flu (1918-20), ‘the most deadly disease event in the history of humanity’, as the World Health Organisation anointed it in the early 2000s, went unremembered and unremarked upon for much of the 20th century. Despite a death toll initially put at over 20million (revised up to 50-100million in the 1990s), it was an object of public-health concern and epidemiological study, but not of political or cultural significance. As the authors of Britain’s official History of the Great War Based on Official Documents (1931) put it: ‘Apart from reproducing… the recorded figures for influenza in the British armies at home and abroad during the Great War, little need be said about this disease.’

The great 20th-century pandemics, comparable in so many ways to their 21st-century heir, accounted for myriad private tragedies. Yet, unlike this novel coronavirus, their public, political significance was negligible. They were treated as public-health challenges, problems for clinicians, virologists and epidemiologists. And there were arguments at the time that more should have been done to mitigate their harm. But there was no sense of a world ending. No talk of a new normal. No attempt, that is, to reorganise the entirety of societal life around the threat they posed.

But that is what is happening now. To varying degrees, political elites, screamed on by the media, have responded to the threat posed by this virus as if it is world-ending. As if it demands the complete reorganisation of social and economic life around the supreme principle of safety. As if there is no way back. They treat it not as a nasty virus that poses a significant but manageable health risk to certain sections of the populace. No, they treat it as a god-like judgement on the old structures of social life, now deemed, in the jargon of the day, unsafe and unsustainable.

This is what is unprecedented. Not the novel virus itself. But the panicked, fear-laden and, in some quarters, gleefully apocalyptic response.

Golden Ageism is a risk here. It might be tempting to look to past pandemic responses for examples of the fortitude or even the simple good sense that we feel is absent today. But it is unhelpful. The 1960s and 1950s (let alone the cataclysmic 1910s) were very different times – times when world war was a living memory, the Bomb loomed large and other even more deadly infectious diseases were still rife. Though it took different forms, these were no less anxious times.

But the political and cultural insignificance of these 20th-century pandemics, reflected in the pragmatic and phlegmatic responses, does tell us something about Covid-19. That what meaning it has, like the highly moralised response to AIDs in the 1980s, is not produced by the virions themselves. Rather, it is generated by the cultural and political moment in which it is being experienced. And ours is not a confident moment. Born of the long-term moral depletion of liberal capitalism, the exhaustion of political ideology and the subsequent breakdown of social solidarities, it is moment characterised by a profound sense of powerlessness and disenchantment about our way of life. That so much of that way of life has been sacrificed over the past few months is a testament less to the virulence of Covid-19, than to the weakness of even our ruling elites’ support for it.

The reorientation of societal life around safety and the precautionary principle is not inevitable, however. But to fight back will take more than stats-heavy arguments over the relative seriousness of Covid-19. It will demand the articulation of other, better principles on which to rebuild our post-lockdown societies.