Jessica Krug and the fakeness of identity politics

Pretending to be a victim is all the rage these days. 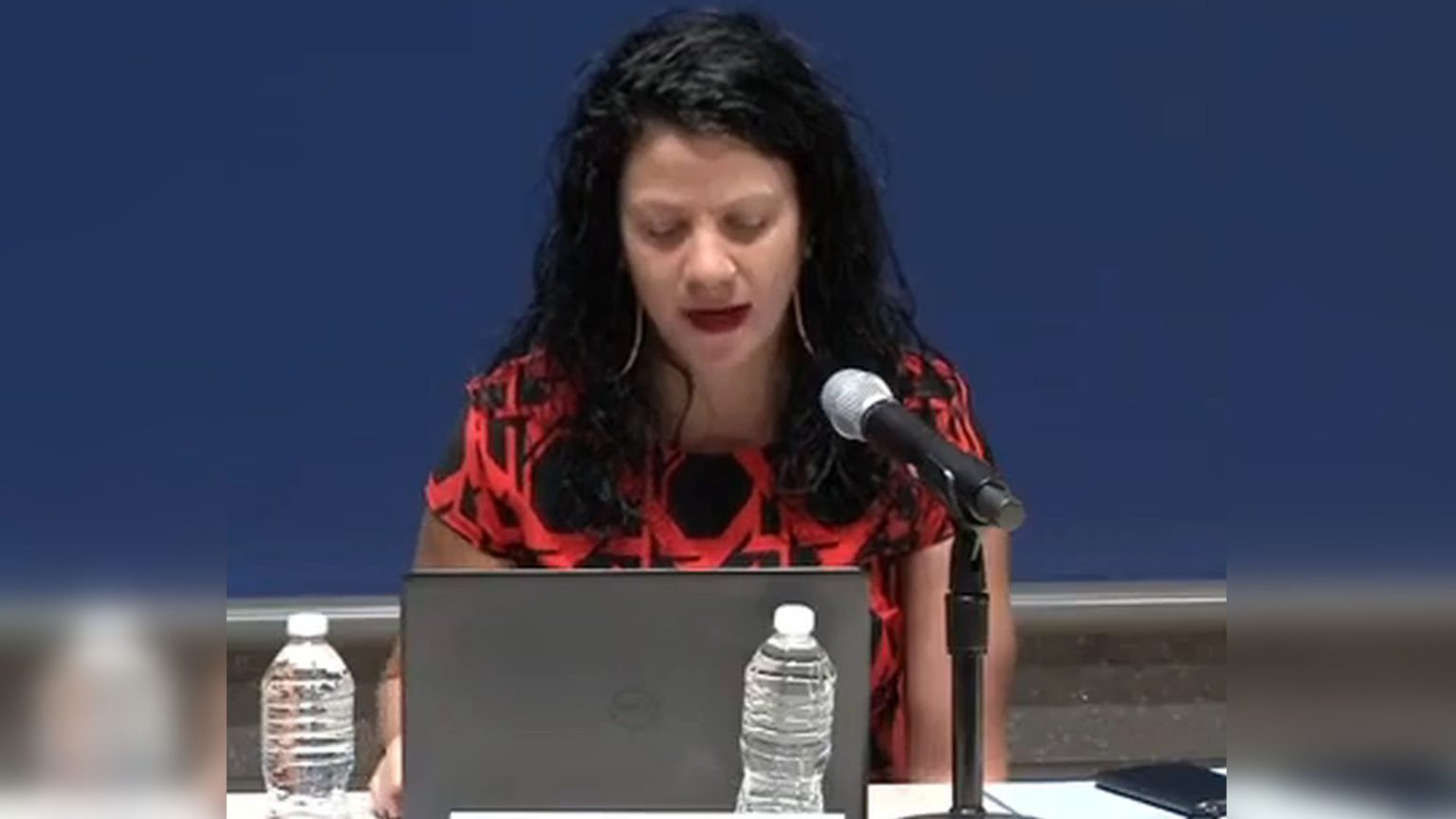 The most shocking thing about the Jessica Krug scandal is that people are shocked by it. Sure, Krug’s behaviour was immoral, deceitful and cynical. For a white Kansas-born academic to pretend to be a North African-descended black woman or a Caribbean-descended black woman from the Bronx – she liked to mix it up – is out of order. But it isn’t shocking. Not today. Not in an era in which people are more often rewarded for their identities, especially if it’s a victim identity, rather than for their achievements.

Krug was an associate professor at George Washington University. Her academic focus was on Africa and the African diaspora. Last week she posted a painfully PC mea culpa on Medium. She outed herself as a serial liar who had masqueraded as black, Latino, Bronx-descended and whatnot for years. ‘I should absolutely be cancelled… I absolutely cancel myself’, she wrote. A suburban white woman publicly cancelling herself for having spent the past few years effectively blacking-up might be the maddest woke thing that ever happened.

Krug’s fellow academics, and observers more broadly, are now asking why someone would do such a thing and how she could get away with it. The question of how she got away with it is a good one, not least for anyone who has seen the cringing videos of Krug speaking in a clearly phoney slangish New York accent or, worse, teaching people salsa dancing. She says ‘Y’all’ in the same practised, embarrassing way that posh young lefties in Britain ostentatiously drop their Ts (yes I’m looking at you, Novara Media) and she salsa-dances like someone who thinks Chipotle is the high-point of Latino cuisine. Why the clever teachers and students at GWU didn’t twig that this was all a bit forced, all a bit am-dram, is something worth interrogating.

One likely reason is that, whatever about her patter and her dance moves, Krug performed academic wokeness to perfection. As one report says, she was a favourite among students because she was so good at ‘dismantling whiteness’ and ‘calling out anti-blackness’. One student praised her ‘recasting’ of the ‘Eurocentric’ view of world history. It seems that in the academic setting of GWU a professor who wore bright colours (apparently she put on over-the-top Latino garb even for quite formal settings) and who ‘dismantled whiteness’ was instantly seen by students and others as authentic. There is something tragi-comic about privileged, upper middle-class students nodding along as a white woman from Kansas wearing ethnic fancy-dress tells them how awful whiteness is.

So all of this is on Krug’s colleagues and students and supporters, too. There is a symbiotic relationship, surely, between what the academy and the cultural elites expect of black or Latino intellectuals today and how Krug performed. She was able to get into woke publishing circles and to win the praise of privileged students because she gave them what they wanted: a performance of authenticity, a denunciation of whiteness, a marshalling of her identity (in this case a fake identity) to the end of titillating a cultural elite that now loves nothing more than to be told how foul and destructive whiteness and the West have been by people who have apparently experienced their ‘structural oppressions’. Krug played the game; the more important question is: who invented the game?

The real problem here is not Krug – there will always be liars and fakers. It’s the politics of identity. It’s the identitarian culture that has exploded in the Anglo-American world, especially on its campuses, in which where you come from counts for more than what you do, in which your skin colour trumps your achievements, and in which having suffered at the hands of ‘whiteness’ or other ‘structural’ horrors gives you an instant right to be taken seriously and even to be flattered and fawned over. No one wants to be a boring white middle-class person anymore. They are so privileged and lame and embarrassing. They’re the butt of jokes in Hollywood comedies and the target of political ire in trendy leftish circles. No, it’s far better to be Other, to be from the ‘structurally oppressed’, to have some history of suffering you can draw upon as you make your political point.

‘As a black woman’, ‘As a gay man’, ‘As a non-binary Muslim person’… this is the lingua franca of the identitarian era. You are taken more seriously depending on the exoticness of your identity, which is why people declare their identity before they make their statement. The identitarian culture confers authenticity on minority identities and it rewards claims to victimhood. If, in such circumstances, people start to invent an identity, or to exaggerate their own identity, is that really surprising?

Indeed, all identity politics is arguably fake. There are the more extreme examples like Krug and Rachel Dolezal, the former white NAACP worker who pretended for years to be black. But there are also milder versions of identitarian overreach. Think Elizabeth Warren insisting she has Native American heritage. Or the instances of people identifying as disabled. Or just think about very plummy political activists or writers insisting, with not a shred of evidence, that they are victims of structural oppression. Afua Hirsch, for example: the incredibly privileged Guardian writer and author who has tried to present her privately educated, upper-middle-class upbringing as a hard life.

Identity politics encourages the cultivation of identities that are exaggerated, reimagined or simply made up. If people know they will be listened to, and possibly even rewarded with newspaper columns and book deals, if they can show that their identity is one of oppression and difficulty and at odds with the tyranny of whiteness, then they will do what they can to present themselves as all of those things. Krug’s salsa-dancing may be out of step, but her blacking-up fakery was entirely in step with our warped culture that values victimhood over autonomy.