Social-media giants should avoid censorship at all costs. 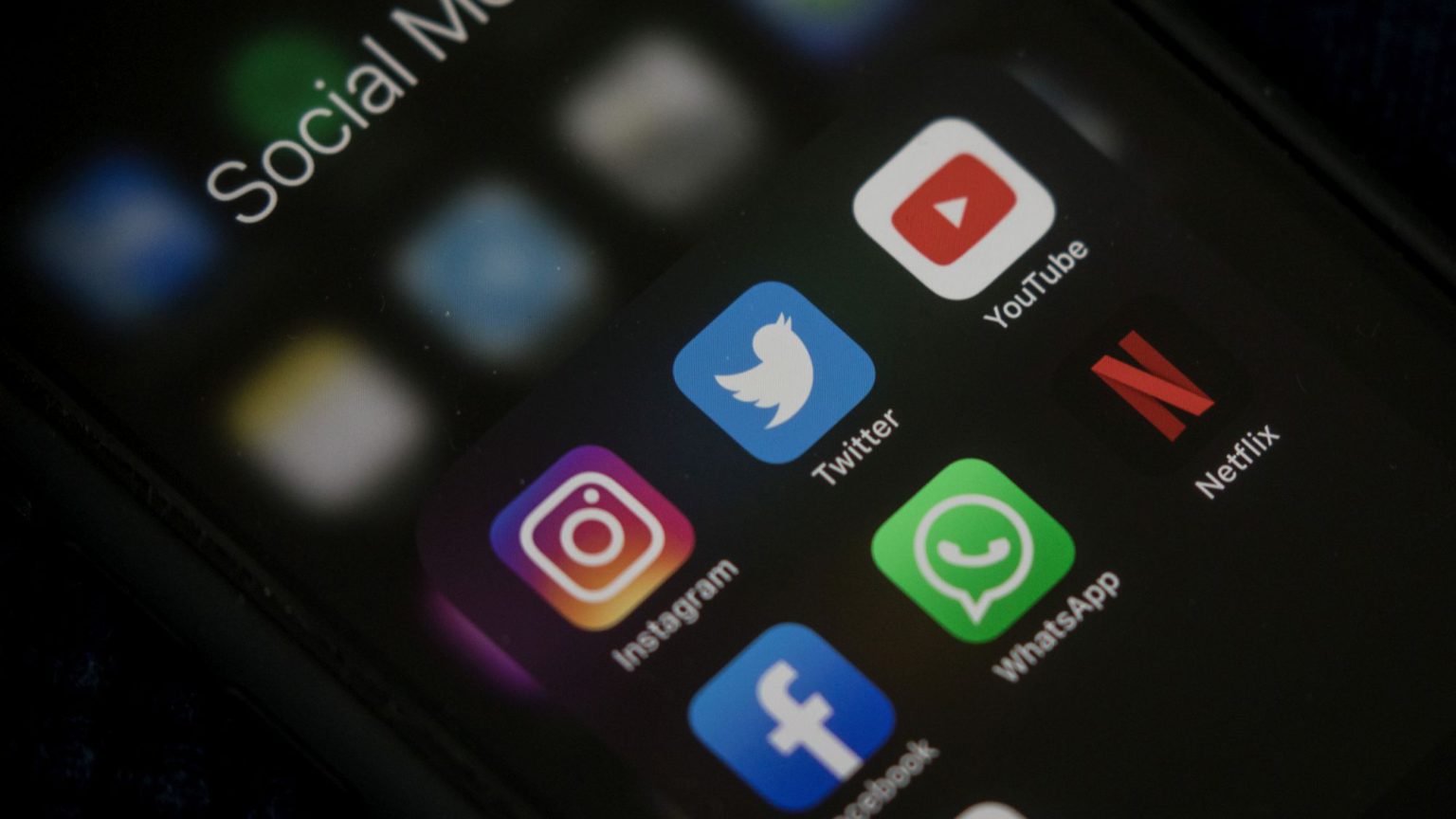 The social responsibility of Big Tech in political discourse and information dissemination is considerable. Facebook, Twitter, Google, and Apple are among the titans of Silicon Valley who have built the technological infrastructure through which we view and interpret global events.

In a time which is often characterised by political polarisation, ideological tension and rampant misinformation, these platforms are tasked with finding a balance between upholding freedom of speech and protecting their users.

It is no secret that Silicon Valley is strongly tilted to the left. Sergey Brin, co-founder of Google, was shown in a leaked video from 2016 discussing the election of Donald Trump and concluding that ‘so many people apparently don’t share the values that we have’. Jack Dorsey, co-founder and CEO of Twitter, has said that ‘Twitter, like most tech companies in Silicon Valley, has a lot more left-leaning employees than right-leaners’. Conservative voices at Google have criticised an environment in which they feel ‘silenced’. Facebook’s oversight board is stacked with members of the left-wing establishment and had to shut down an internal group of Trump supporters due to frictions it exposed within the company.

Despite this obvious political bias, corporate leadership at these companies has tried to argue that, while their employees might be subject to political bias, this does not affect their products. Yet the premise that institutions which suppress conservative voices while amplifying liberal ones are able to remove political sentiment from their products seems improbable.

The façade of political impartiality has been further undermined by the submission of these organisations to identitarian ideology and leftist cultural narratives.

James Damore was sacked by Google after sending a memo which suggested that gender disparity in the company’s composition could be partly explained by innate differences between the sexes. He also criticised the corporation’s ‘politically correct monoculture that maintains its hold by shaming dissenters into silence’.

Twitter, which formerly branded itself the ‘free speech wing of the free-speech party’, has become emboldened to start a fight with the White House, flagging tweets from an incumbent president as ‘misleading’ and ‘glorifying violence’ during an election year.

It is difficult to accept that challenging democratically elected leaders is an entirely apolitical act. These companies have insidiously shifted from neutral platforms to content moderators. Their choices increasingly shape the debate and delineate the Overton window.

Furthermore, there is an uncomfortable acceptance of malicious and hateful content on social media when it is produced by those who belong to the left’s congregation. Particularly on Twitter, where leftists make up the majority of political accounts.

It was several days before Twitter took decisive action against the grime artist and Corbynite Wiley following his series of anti-Semitic tweets. And even then it only took action after a Twitter boycott by politicians and public figures from across the aisle.

A backlog of racist tweets from Sarah Jeong, which were circulated following her appointment to the New York Times editorial board, remains online. It seems ‘hateful content’ must be of a particular political alignment to provoke the wrath of the moderators.

It is perfectly legitimate for corporations to hold political positions. But tech and social media are different from most corporations. First, they serve as a key avenue for public debate, so in order for them to function effectively, users need to be able to speak freely. Secondly, the scale of these tech companies means they form natural monopolies. Each occupies a distinct niche within our social system. The different platforms are imperfect substitutes of each other – one cannot simply switch to Instagram if booted from Twitter.

These giants have the necessary name recognition and data infrastructure to control the flow of information in much the same way that industrial titans historically controlled the flow of natural resources. They wield enormous power over the lives of citizens while enjoying high barriers to market entry for would-be rivals. In terms of their influence on our daily lives, they are more like public utilities.

Twitter is again a good example. It has grown to a point where it is a key medium through which politicians engage with the public, journalists and activists. Even if the Twittersphere is not really representative of the broader electorate, messages are disseminated broadly through the platform. Twitter’s decision to modify that engagement thus warps political discourse.

It follows that we should hold Big Tech to a different standard. Principles like political neutrality and free speech should be protected more fiercely given the danger of warping our perceptions. Yet there has been a decline in the protection of political neutrality and free speech. And this has coincided with, and has been accelerated by, the culture wars that we see playing out in our universities and public squares and the mainstream media.

Free speech is generally considered a nice idea but a less important one than the preservation of ‘safe spaces’ in which victims of oppression must be protected from ‘harmful’ or ‘hateful’ conduct. Belief in free speech as an absolute and fundamental right has become increasingly conditional on the content of that speech, and deplatforming has emerged as a natural consequence.

To those on the left who subscribe to these ideals, deplatforming is now seen as an effective means of silencing critics. The underlying assumption is that those who are banished from one platform for airing their politically unpalatable views will retreat from public discussion and into internal reflection. In fact, those pushed out will generally just move to new platforms with less restrictive practices, like Parler, Gab and Telegram. The net result is political siloing, not repentance.

Furthermore, the judgements made by Big Tech are generally opaque and their reasoning unclear. Where we have been able to peek inside their internal processes, the findings are concerning. Facebook’s ever-growing rules for content-policing run to 1,400 pages. The incoherent sprawl of rules has the feel of an ideology desperately scrambling to build consistency on an internally contradictory set of principles. They are playing a game of linguistic whack-a-mole as they try to decide what can and cannot be said.

Given the global reach of these corporations, the attempt to find a one-size-fits-all approach to questions that are essentially moral is impossible. Networks that spread across nations, ideologies, religions and cultures are inevitably forced into internal contradictions as they attempt to satisfy all. Utopian visions of universal content standards do not mix well with reality.

Try as they might, these companies are further undermined by their hypocrisy. Google, like many other tech companies, preaches diversity and yet has built an employee base that is largely unrepresentative. These organisations are attempting a top-down restructuring of society and yet they are unable to get their own houses in order.

These corporations have also been remarkably willing to bend their principles to the wishes of authoritarian states. We have social networks that will ban users for saying ‘men aren’t women’ while being entirely comfortable catering to the requests of repressive regimes.

The enormous power of tech giants to shape public discourse has so far presupposed political neutrality. There is increasing evidence that these platforms are happy to reshape their processes according to political ideology. Free speech has taken the back seat as content is policed for ill-defined ‘hateful content’.

With their growing influence over political processes, they will face two options. As societies recognise the threat posed to democracy by tech giants, they will likely face more calls for regulation and government intervention. Or they can themselves take responsibility for encouraging an open, liberal approach. The only morally coherent, politically acceptable and practically achievable solution is for platforms to embrace freedom of speech, however difficult that might be.