New Zealand has delayed its election, even though just five people are in hospital with Covid. 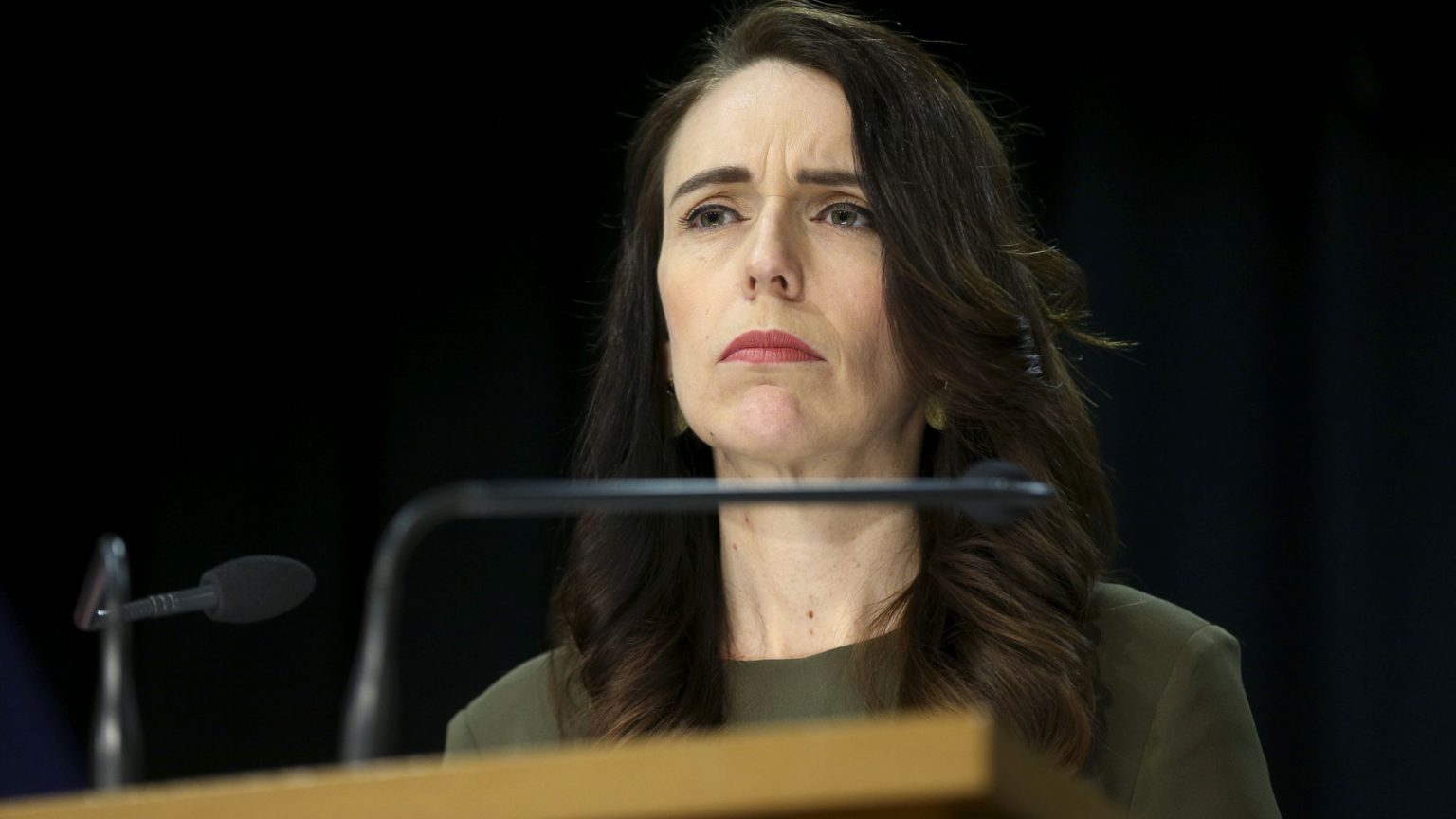 With New Zealand overwhelmed by a terrifying 78 cases of Covid-19, prime minister Jacinda Ardern has taken the emergency decision to postpone the general election by a month.

New Zealand’s prime minister postponed the country’s general election by a month to Oct. 17 as the city of Auckland remains in lockdown due to a new outbreak of the coronavirus https://t.co/RJm2R1VO59 pic.twitter.com/UAufG9Q5OK

New Zealand’s hospitals are presumably struggling to cope with their staggering total of five Covid-19 patients. The prospect of voters going to the polls and spreading their democratic germs, therefore, does not bear thinking about.

This is the latest authoritarian pandemic overreaction by Ardern’s government, which recently put Auckland back into lockdown. That decision was made because four new cases of Covid-19 were discovered in the city. It has a total of just 19 active cases, and, throughout the pandemic, not a single person has died from the virus there.

‘Covid Zero’ is not a reasonable requirement for a reopening of society. With uncertainty about when and even if a vaccine will be produced, such an approach could lead to perpetual restrictions.

But it is also striking how little reaction the news of the election delay has received, especially considering the outrage when Donald Trump suggested doing the same thing in the USA, a country far worse-hit by the virus than New Zealand.

Accusations of an autocratic takeover were aired in response to Trump’s idea. One senator called it a ‘serious, chilling attack on the democratic process’, and many Trump critics agreed. How can the difference in the reaction to Ardern’s decision be so stark?

It’s simple: Ardern is a poster girl both for liberals and for keen enthusiasts of authoritarian Covid-19 measures. Apparently this means she should be immune from criticism.