The real problem with test and trace 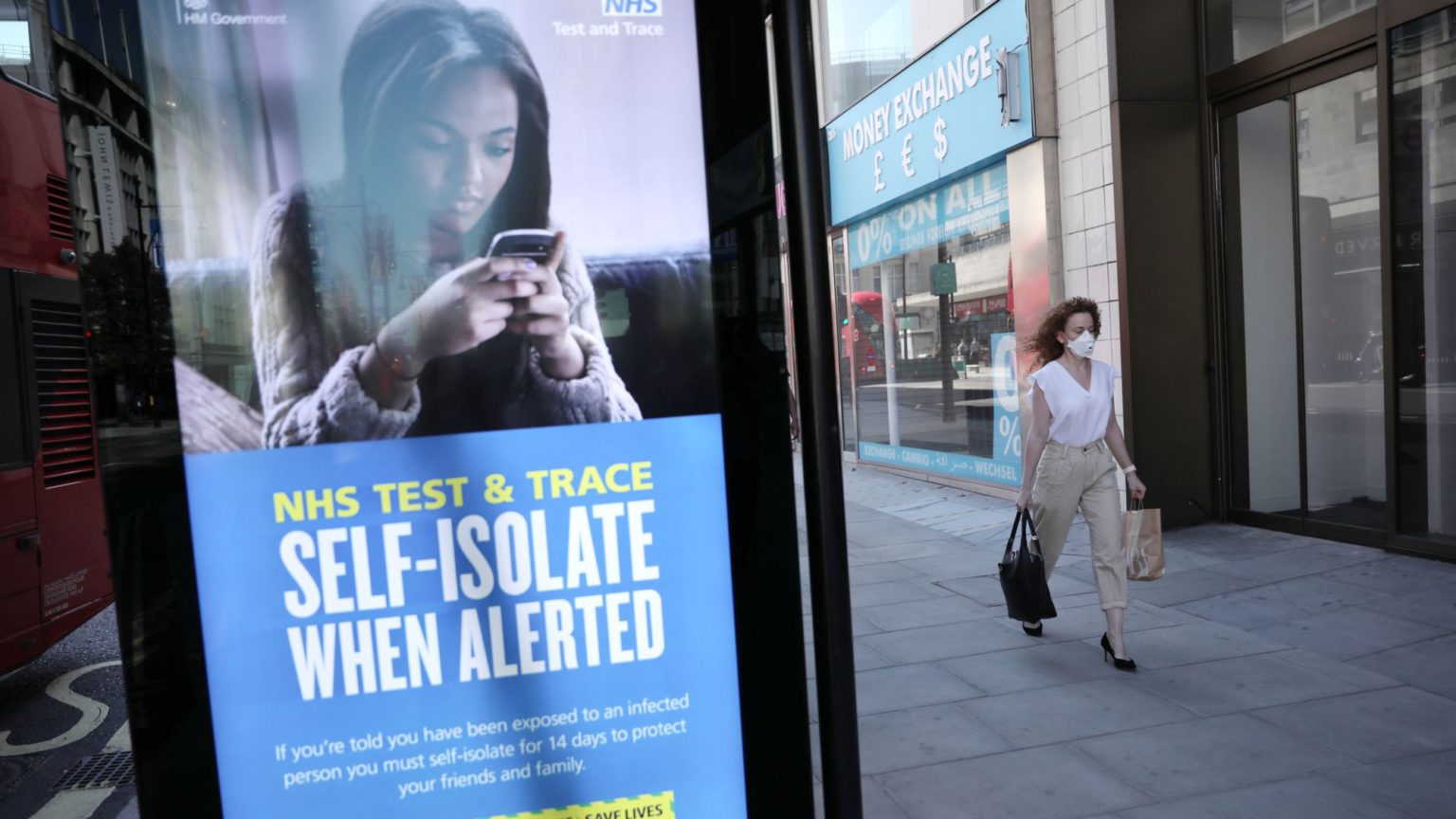 The UK’s ‘world-beating’ NHS Test and Trace has hit the rocks once more. Now the service plans to axe 6,000 of its contact tracers so the work can be assigned to local authorities.

It’s not surprising that the jobs have gone. For months, test-and-trace staff have complained that they are essentially being paid to sit around and watch Netflix, while making only a handful of calls. Boredom is kept at bay in some call centres by team leaders providing fun quizzes.

The Guardian reported this week that in one of the subsidiaries, 471 agents managed to make just 135 calls in two days. That’s just 0.4 calls per person per day – and that includes calls to incorrect numbers, calls which went to voicemail, and calls to people who had already been contacted in error. One tracer claims that on one occasion, the same individual was contacted 20 times. In some weeks, the service has contacted less than half of the contacts of people with a positive Covid test. Though the success rate has risen to around seven in 10 since, SAGE estimates that at least 80 per cent of contacts would need to self-isolate for the scheme to be effective.

Despite the name, NHS Test and Trace is not run by the NHS at all. It is headed by Dido Harding, Conservative peer and former CEO of TalkTalk, and the work is split between two outsourcing companies – Serco and Sitel. In some cases, these firms then subcontract the work further to call centres.

Contact tracing is hard. Most people simply cannot remember all the places they have been or all the people they have been in contact with. Nevertheless, the training on offer to the £10-per-hour call-centre staff does seem to be exceptionally poor. Sitel’s online training reportedly put new tracers in groups of nearly 100 people per trainer, meaning the trainer was unable to answer most people’s questions. Many tracers say they initially had no idea what their role was supposed to be. When one trainee tracer asked how to deal with a bereaved person over the phone, they were told to look it up on YouTube.

Contact tracing is also split up into two types of cases – complex and non-complex cases. Complex cases, like outbreaks at schools and workplaces, are escalated up to local authorities. NHS Test and Trace deals with non-complex cases, contacting people via text, email or phone to ask about the recent places they visited and people they came into contact with, who can then be contacted in turn and asked to self-isolate.

You have heard the expression ‘couldn’t organise a piss-up in a brewery’ — well how about couldn’t contain a virus at a track-and-trace centre? Last month, an outbreak of 14 Covid cases emerged in a Sitel-run track-and-trace centre in Lanarkshire and it had to be shut down. To add even more irony, the nature of the outbreak (affecting a whole building) made it too complex to be handled by NHS Test and Trace. Apparently, the firm even has a ‘social-distancing ambassador’ who is supposed to ensure this kind of thing doesn’t happen.

Another major test-and-trace debacle has been the much-anticipated app. It was originally supposed to be launched in May, and then by the end of June. The most recent reference to the app promises it will be integrated with the NHS Test and Trace system by 20 July. Meanwhile, the app’s website is currently archived. It seems the government dare not offer a new date.

These failures are embarrassing and typical of the government’s bumbling, incoherent and destructive response to Covid. But the biggest problem making NHS Test and Trace so idle and pointless – for the time being at least – is the lack of virus.

The ONS estimates that 28,300 people in Britain have the virus. Meanwhile, there are 18,000 tracers working for NHS Track and Trace (soon to be 12,000). At current levels, that leaves around one-and-a-half virus cases for each tracer to follow up. In reality, we don’t know where these people are (assuming the ONS model is correct), so we have to go with the positive cases that present themselves. The seven-day average, at the time of writing, of 859 cases means that there are 21 contact tracers for each new case.

Worse still, the discovery of these cases is not doing us much good. Widespread testing was once mooted as an alternative to lockdown. Now it is being used to justify local lockdowns. Media scaremongering about rising cases in the UK masks the fact that there are two different types of cases. Pillar 1 cases reflect either a clinical need as a result of the virus, a person working in healthcare testing positive – these are the cases that should concern us since the virus has made these people ill. Pillar 2 cases are the swab tests for the wider population – some of these people will have no symptoms at all, and we don’t know how many could be false positives. Pillar 1 cases have been trending down for some time, and when you adjust for the numbers tested Pillar 2 cases are flat. All the other key indicators, like deaths and hospitalisations, have also been falling for weeks as the lockdown has eased.

As the Telegraph’s Sarah Knapton points out, more testing and tracing necessarily leads to finding new people ‘who did not even know they have the disease and would never have been tested normally’. The ‘rise’ in cases then prompts the shut down of whole cities (and even more testing in those hotspots). Test and trace, if used properly, would lead to a more precise and less disruptive approach to tackling the virus. It was supposed to be an alternative to lockdown – but is instead encouraging the government to play ‘whack a mole’ with the lockdown sledgehammer.

Though the bungling of test and trace is an embarrassment, the bigger danger is how a bungling government decides to use it.