There’s no evidence whatsoever that the police were racist towards Butler. 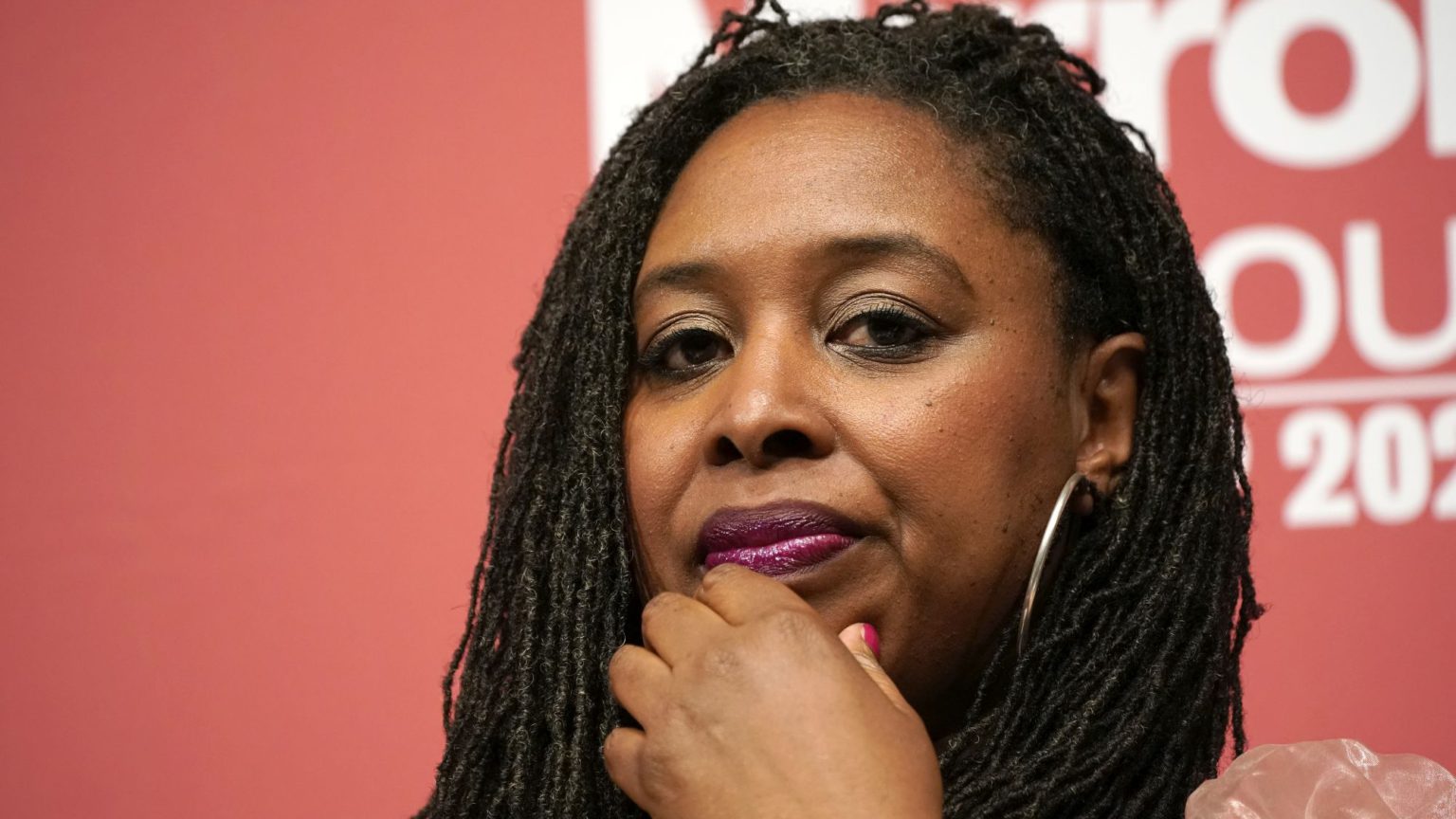 Dawn Butler is famous for her bullshit. She once claimed that 90 per cent of giraffes are gay. She has insisted that babies are born without a biological sex. She claimed she was endorsed by Barack Obama – it later transpired that the ‘Obama endorsement’ letter was in fact written by her own aides. She boasted about having reduced by 3,000 the number of rough sleepers in her constituency of Brent in London. Which would be truly mind-blowing considering there are only around 5,000 rough sleepers in the whole of the UK. Did Brent really have two-thirds of Britain’s rough sleepers before Ms Butler came along?

So it isn’t surprising that people were sceptical when Butler claimed to have been a victim of police racism when the car she was in was stopped by cops in Hackney yesterday. She whetted the appetite of her Twitter followers with an all-caps declaration: ‘I JUST GOT STOPPED BY THE POLICE DRIVING THROUGH HACKNEY… MORE DETAILS TO FOLLOW…@metpoliceuk.’ Then she said, ‘I recorded the whole incident’. It was like a trailer for a reality-TV show. Tune in and watch the racist filth harass a black member of parliament. People couldn’t wait.

Only, the final reel, the heavily edited video eventually released by Butler and played across the media, turned out to be a whole lot of nothing, a major nontroversy. There are no expressions of racism. The police officers are painfully polite, especially the young white man who does much of the talking to Butler. And yet his image has now been shared by Butler to the myriad middle-class cop-haters and antifa muppets who make up ‘activist’ circles on social media. In fact, it is Butler who is being rude in the video – arrogantly waving her hand at the officers and telling them off for being patronising – while the officers nicely explain the situation. Brexit voters will be familiar with the haughty, dismissive Butler style, of course: she once said there is something wrong with you if you don’t hate Brexit and agitated for the overthrow of 17.4million of our votes.

What was the real situation in Hackney at the weekend? Was this really a case of racism? Were Butler and her driver – whom she describes as a black man – really stopped because of the colour of their skin? There was ‘no other reason’ for the stop, she said, ‘other than the colour of our skin’. Actually there was another reason. The real reason. Which wasn’t racism but the fact that the police made a simple error. Prior to stopping Butler and her companion’s car, a police officer entered the registration number into a database, apparently as part of a routine search for any out-of-town cars in this high-crime part of London. But the registration was entered wrongly, meaning the car showed up as being from Yorkshire. So the police stopped it and asked some questions. The error was spotted and all was well, or should have been.

Now, we can question the wisdom of a police policy that scours the roads for out-of-town cars, as if driving from one part of the country to another is somehow a problem. That smells authoritarian, and – in part thanks to 13 years of government by Ms Butler’s own notoriously illiberal Labour Party – we have quite enough authoritarianism and ASBOs and controls on speech already, thank you. But racism against Ms Butler and her friend? There is no evidence for that whatsoever. And yet Butler rushes to the internet and the TV stations to tell anyone who will listen that the police are institutionally racist and she was their latest victim.

Her experience proves, she said, that ‘you cannot drive around and enjoy a Sunday afternoon whilst black’. That’s not true. Black people drive uninterrupted every single day. White people sometimes get pulled over too. What purpose is served by exaggerating this one incident? Butler is potentially spreading fear among black communities, who may feel they aren’t safe around the police, and may well help to damage relations between the police and local communities in London, too. Is that really something an MP should be doing?

It seems pretty clear what happened here: Dawn Butler could not resist the lure of the victim narrative, the badge of having suffered from ‘institutional racism’, and so she blew her encounter out of proportion with little regard for the potential consequences. This is identity politics summed up: the needs of the self supersede the reason and sense of responsibility that are essential to community life.