Labour: the political wing of the Flat Earth Society 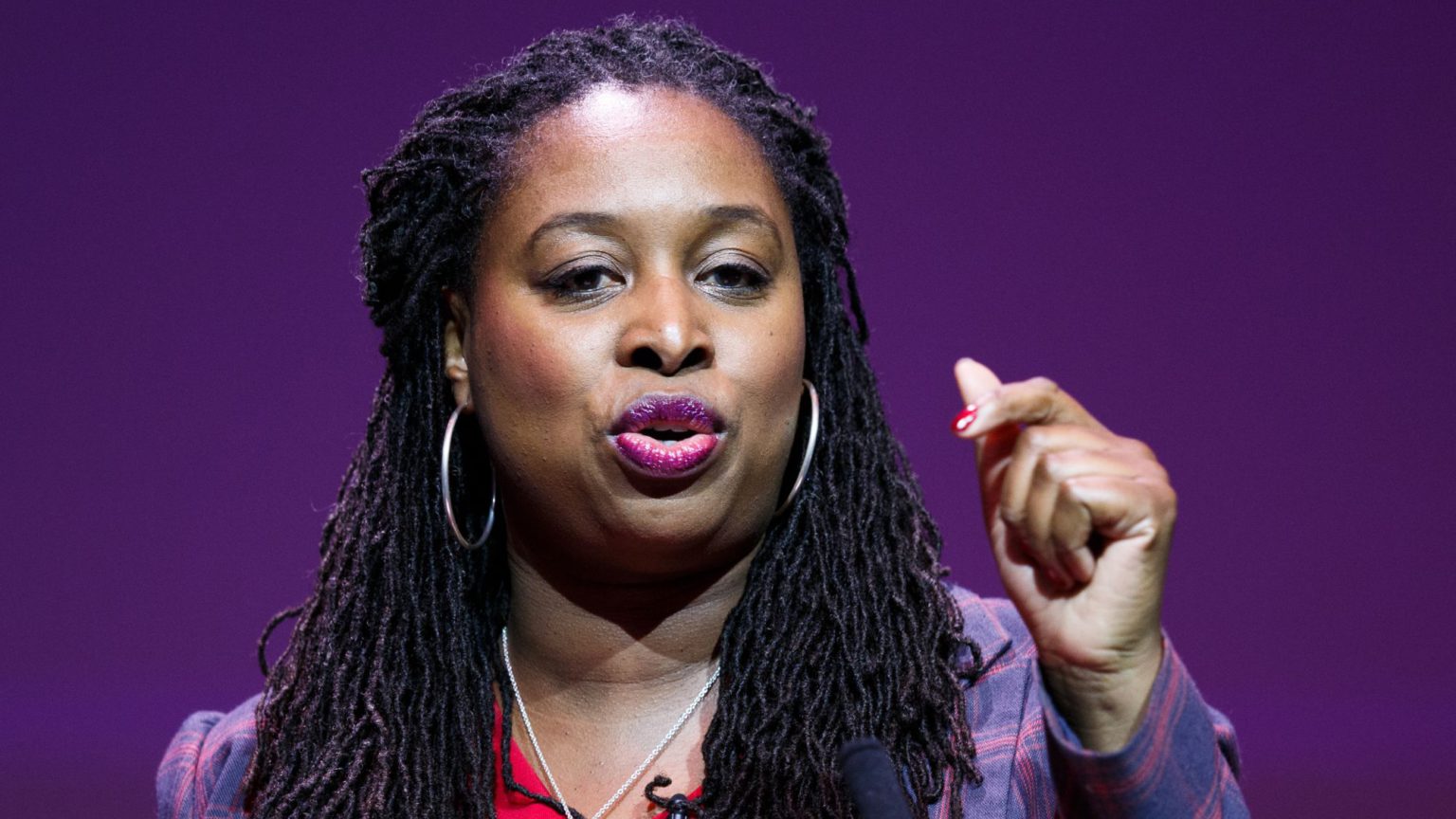 Here we go again. Another day, another leadership hopeful has said something utterly ludicrous about transgender issues.

While Butler trotted out the usual clichés that ‘trans women are women’, she interrupted Madely to make an astonishing claim.

It has to be seen to be believed:

For anyone who still thinks that the culture war is a fringe concern, here's a member of the Shadow Cabinet claiming that biological reality is "dog whistle transphobia". pic.twitter.com/UBYn7on8xi

Here was a member of the shadow cabinet proposing a Flat Earth view of the world, denying the existence of biological sex.

It is not the first time Butler has engaged in magical thinking.

In 2009, she claimed to have been endorsed as the MP for Brent South by none other than President Barack Obama.

‘I say to the people of Brent you should have the audacity of hope and when someone asks you can she do it, you respond yes we can’, said a gushing letter to the MP published on her website. Unfortunately, the parliamentary aide who wrote it gave the game away by consistently misspelling the president’s name as ‘Barak’.

Science has been a particular Achilles heel for the shadow minister. Not only does Butler believe that human babies are born with no sex, she also has some strange views on animals.

‘Ninety per cent of giraffes are gay’, she told a Pink News awards event. ‘Let’s just accept people for who they are and live as our true, authentic selves’, she added.

Senior Labour figures reportedly embroiled in row over whether giraffes are gay https://t.co/CVjgYphrqw

Labour’s slavish embrace of identity politics has not just alienated it from the general public, but from reality itself.