‘Our government should not be copying totalitarian states’

Pathologist Dr John Lee on the monstrous assault on our freedoms during the pandemic. 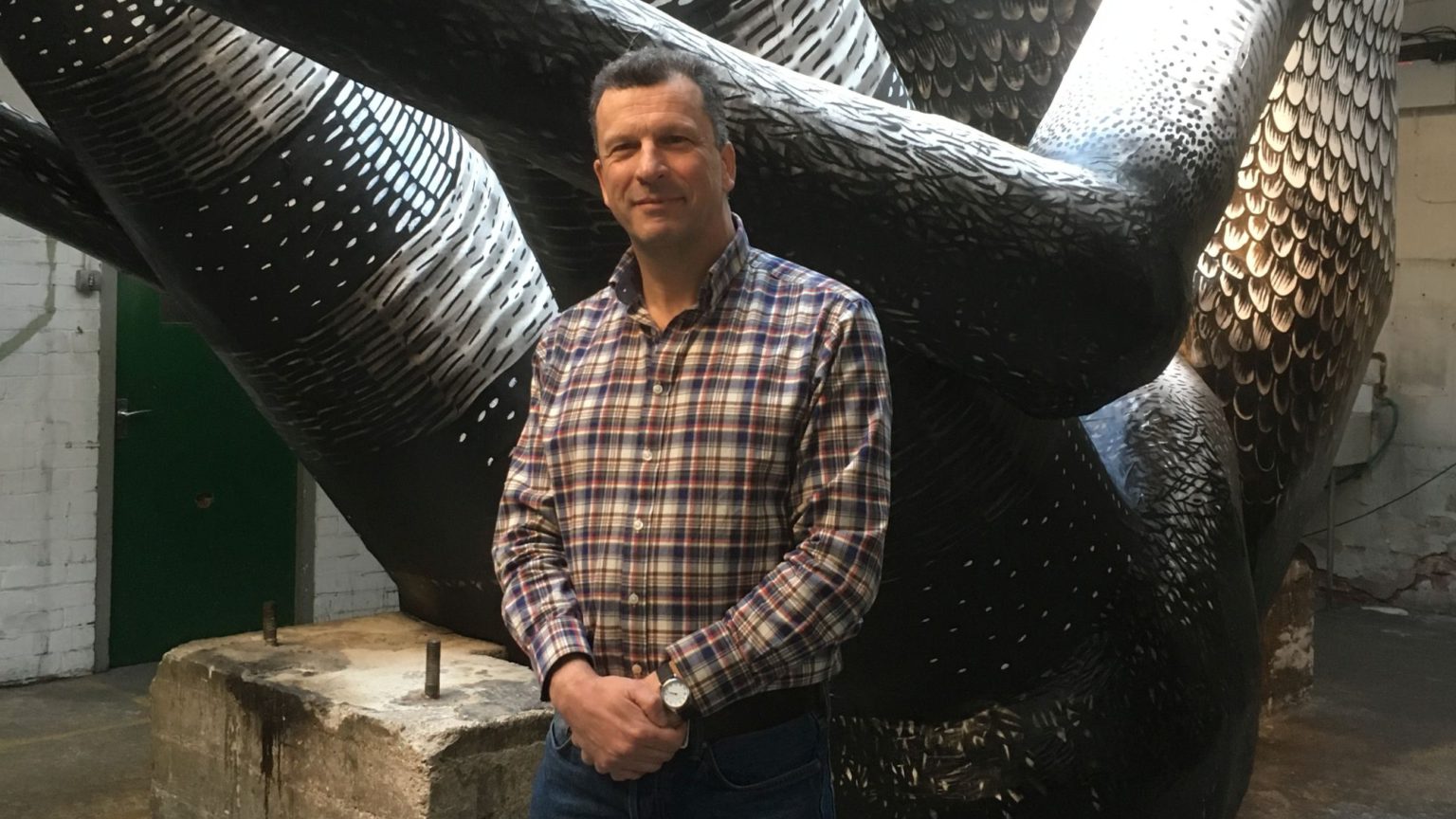 The Covid-19 pandemic drags on. With local lockdowns being enacted and warnings that pubs may have to close for schools to reopen, a return to normality seems a long way away. But should we have been so quick to enter lockdown in the first place? Did the government do its homework before shutting us up at home, or did it panic and make a kneejerk decision?

Dr John Lee was a clinical professor of pathology at Hull York medical school, and later director of cancer services at the Rotherham NHS Foundation Trust. Since the outbreak of coronavirus, he has expressed a great deal of scepticism about the lethality of Covid-19 and about our government’s response. He joined spiked editor Brendan O’Neill for the latest episode of The Brendan O’Neill Show. What follows is an edited extract. Listen to the full conversation here.

Brendan O’Neill: It is now mandatory to wear masks in shops and on transport. What is your take on the efficacy of masks and what do you think might be driving the government in particular, but also all the other people, who are taking up the cause of masks with relish?

John Lee: The government is purporting to engage with ‘The Science’, but it is also engaging in psychological operations. It is worried the economic recovery is not happening as quickly as hoped. Its interpretation is that people are worried about going out, and forcing people to wear masks will improve their confidence to leave their homes and do the things they would usually do. But a side-effect of compelling people to wear masks is that some may decide it is all too stupid, and they are not going to go to the shops until this idiocy is over.

The science on masks is very weak. The claim is that you might spread Covid-19 without knowing, if you have it asymptomatically. The virus is allegedly stuck to big droplets which the masks catch, and it is therefore assumed that masks can stop the virus spreading.

Firstly, asymptomatic Covid-19 spreading around is good because it reduces the virulence of the virus. Secondly, the idea that masks stop the spread is not only totally unproven, but also facile. It is a failure of imagination. When a droplet hits a mask, it will dry out within seconds or, at most, minutes. If there is any substance to the droplet other than water, it will turn into a dust particle. Unless you superglue the mask to your face, there will be a constant rain of dust particles coming out from all directions around your mask as you breathe. They will be breathed in by others and the virus will do what it does.

The fact is that although we know a lot about viruses, we know very little about how they spread in public spaces and the population. There are many variables, and we don’t have a proper handle on them. But the people who are advising the government think they do. They believe their models are telling them the truth, but there is precious little evidence for that, and a lot of evidence that they are pretty rubbish.

The bottom line is that our government should not be in the business of copying totalitarian states and pushing compulsion on people without having jolly good evidence on which to base it. That is the fundamental philosophical divide about this.

O’Neill: Something that has really struck me is that people have said they accept we don’t know if masks work, but we should wear them anyway. In a radio discussion someone said to me that even if they reduce our chance of getting Covid-19 by one per cent, it is worth wearing masks. That kind of attitude worries me. Safetyism and a desire to remain safe at all times – the possibility of which, apart from anything else, is a bit of an illusion – seem to override everything else. They override evidence, the enjoyment of life, and even people’s ability to go to work. To what extent do you think government policy and public attitudes have been driven more by a culture of fear and a desire for extreme safety than by rational thinking and solid evidence?

Lee: The Covid-19 crisis had been brewing for two or three decades. It is encapsulated in something called the precautionary principle, sometimes known as the better-safe-than-sorry principle. It holds that if there is even a suggestion of any potential harm to human health or life or the environment, you should take avoidance measures. This approach is taken even in the absence of solid scientific knowledge of the way harm may occur, and without full assessment of the potential impact of the precautionary measures themselves. Better-safe-than-sorry is only reasonable guidance for life if you know what you mean by all three terms – better, safe and sorry.

The lockdown is a case in point. Supporters of the precautionary principle have hit the jackpot, through the combination of a sensationalist media, a hugely risk-averse government that does not want to be blamed for anything, and scientists who are happy to go along with the principle. It takes much more courage to stand up and admit you do not know much about something, and so should not do anything, rather than say we should impose things on people without proper understanding.

The government was panicked into taking these measures. There seems to have been no assessment whatsoever of the effects of lockdown before we entered it. That violates a key principle of medicine: first, do no harm. You do not perform surgery on someone unless you know that what you are doing is going to be better for them than what they are already facing. There is a term in medicine for taking action without that knowledge: negligence. The government was negligent in putting us into lockdown with no assessment of what that would do.

O’Neill: In normal times, people who assure the public a particular threat is not as bad as people think are looked on in a positive light. They are seen as putting people’s minds at ease, allowing them to get on with their lives. But over the past few months, the opposite has been the case. People like you, who have said we should put things into perspective, have been demonised. You have written that the most common symptoms of Covid-19 are not fever, cough, headache and respiratory symptoms – they are no symptoms at all, and around 99 per cent of those who catch this virus recover. In that context, can you describe how much of a threat you think coronavirus is?

Lee: The evolution of perceptions of the virus is striking. The government took a particular view of it early on, buying the scare stories. It accepted the very alarmist and totally inaccurate World Health Organisation (WHO) prediction of 3.4 per cent mortality, and suddenly brought about these gross disruptions of personal freedom. The government painted itself into a corner very quickly. It doesn’t know how to get out of that corner apart from by acting out the scenario that it came up with in the first place, which is why, months after we could have abolished all these restrictions and got back to normal, we are going through more months of public virtue-signalling and ritualistic behaviour. When you convince yourself the sky is falling, it is quite difficult to un-convince yourself of it, especially if you have invented various methods which you think are effective in keeping it up.

When the virus was first discovered, the WHO – which is not fit for purpose and whose performance has been lamentable – said there were no asymptomatic cases of Covid-19. Now, it is reckoned probably about 90 per cent of people who get Covid-19 are asymptomatic. That is a big change in viewpoint.

Part of the problem with perceptions of the virus is that the public debate, apart from on outlets like spiked and the Spectator, has been shut down. Broadcasters have done a woeful job of presenting balance on this, and have not allowed views contrary to the mainstream narrative to reach the public.

I also fear too many people are compliant, and complacent in thinking the government knows what it’s doing. I am surprised there has not been more interest in the protection of civil liberties. People seem to assume they are all going to come back as normal. I would like to see a bit more activism along those lines. This episode is showing us that personal freedom must not be taken for granted.