The erasure of working-class history

The calls to ban the Black Country flag are absurd. 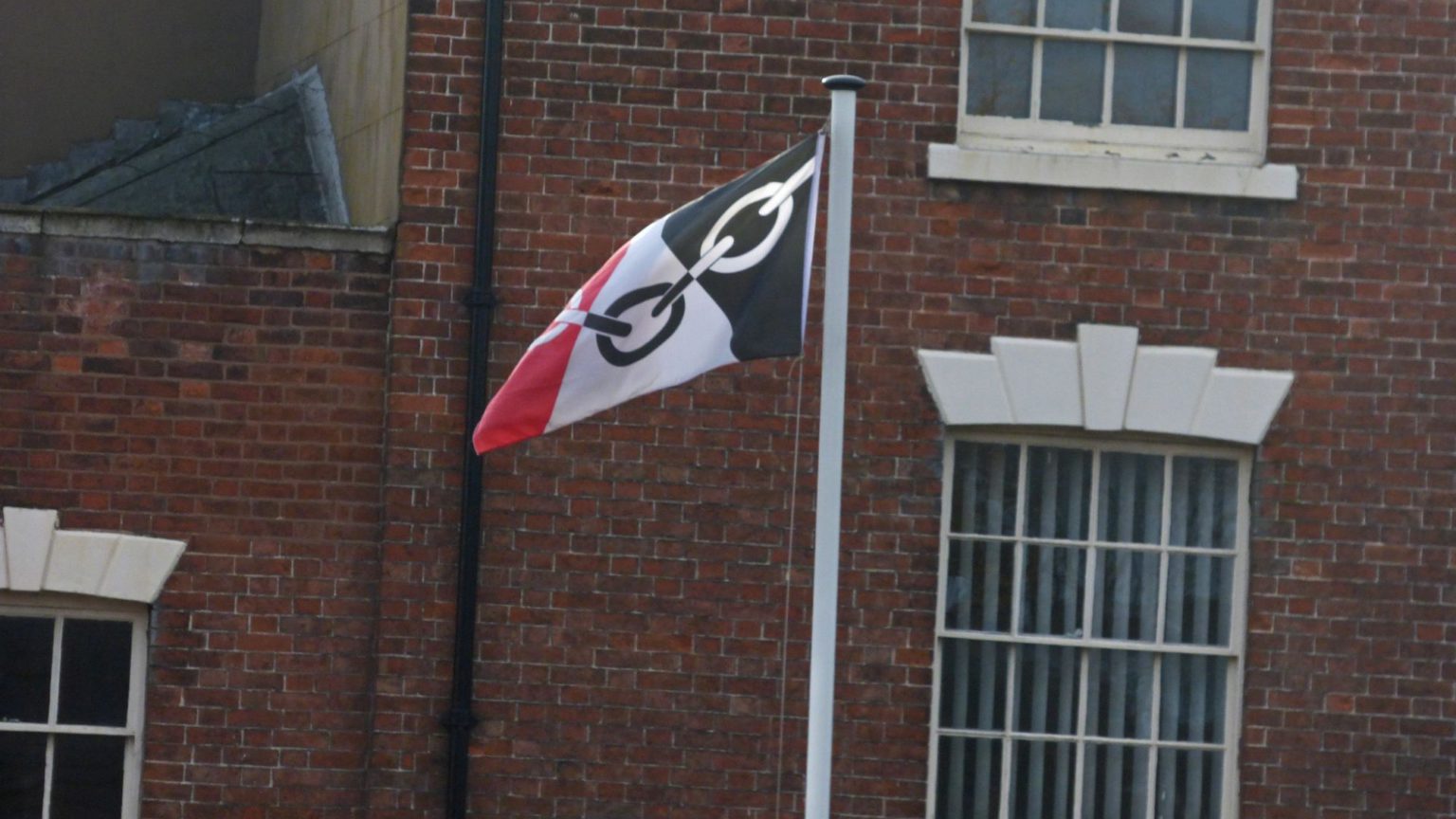 Last week was Black Country Day, when a small part of the West Midlands celebrates its industrial heritage and history. Yet, with a detached sense of woke opportunism, West Midlands fire chiefs caused outrage when they banned stations from flying the Black Country flag. The reason? It features chains, a nod to the Black Country’s industrial heritage. ‘There may be a link to the chains on the flag and slavery so until we have a clear understanding of the meaning of the chains we have been asked not to fly the flag’, read an email sent to fire stations.

The flag was designed by a schoolgirl in 2012, but has quickly become a popular symbol of our industrial heritage. It is flown from homes and council buildings from Halesowen to Dudley to Wolverhampton. Even when I studied in Wales, myself and other students from the region flew the flag as a reminder of home. The reaction of West Midlands fire chiefs was nothing more than kneejerk opportunism. ‘West Midlands Fire Service is absolutely clear on its position of supporting the campaign prompted by Black Lives Matter… and is continuing to consider the information available about the flag’, it said in response to the press.

As the fire chiefs couldn’t be bothered to read up on the meaning of the flag, I’ll explain what the chains mean. The Black Country was the beating heart of the Industrial Revolution, and it was also central to the fight for workers’ rights. Back in 1910, only 10 minutes down the road from me, the women chainmakers of Cradley Heath went on strike over pay and poor working conditions. The strike lasted 10 weeks and achieved the first ever minimum wage. It wasn’t just a defining chapter in workers’ history, but in women’s rights too. The women strikers achieved all this before they even had the right to vote.

This is the history West Midlands fire chiefs seek to erase. I refuse to put this down to ignorance, seeing as the flag has been widely popular in the region for eight years. Instead, I put it down to pure opportunism. The West Midlands Fire Service was not carrying out an act of solidarity with BLM any more than Netflix bosses were by removing episodes of The Mighty Boosh. The chiefs clearly have a low opinion of the minorities they claim to be speaking up for, believing they will be offended by a flag that everyone in the Black Country understands, and that had caused little to no controversy until last week. The last time it was an issue was in 2017, when Wolverhampton MP Eleanor Smith caused controversy by criticising the flag. She lasted two years in office.

The current atmosphere means actual issues relating to race in Britain, like Windrush or drugs policy, are being lost in the noise. The fire chiefs’ actions can’t be blamed on them giving into protests about the flag, because there have been no protests against the flag. Even the Black Lives Matter movement, famous for its overreach, can see that a flag designed by a schoolgirl to celebrate our industrial heritage is harmless.

The claims that the flag represents slavery are historical revisionism and just plain nonsense. Local archivist David Bishop has drawn attention to links between the Black Country and the slave trade. In a Wolverhampton trade directory from 1770 he found reference to a couple of local makers of ‘slave collars’ and ‘African chains’. However, a schoolgirl has turned what was a symbol of workers’ and slaves’ oppression into a symbol of industrial heritage that has linked the various towns and cities of this region together. Trying to erase our history would be like trying to erase the shipbuilding heritage of cities like Liverpool, because of the actions of the few. Why should workers’ history be erased due to the actions of bosses, who not only exploited slaves but also the working classes of Britain?

The Black Country flag doesn’t only link our community and history — it also reminds us of the sacrifices made by workers in the past. We may have funny accents. We may have inspired Mordor out of Lord of the Rings. But we have a history that is worth celebrating.