Why woke leftists love the lockdown

Where the left once stood up to the power of the state, it now embraces it. 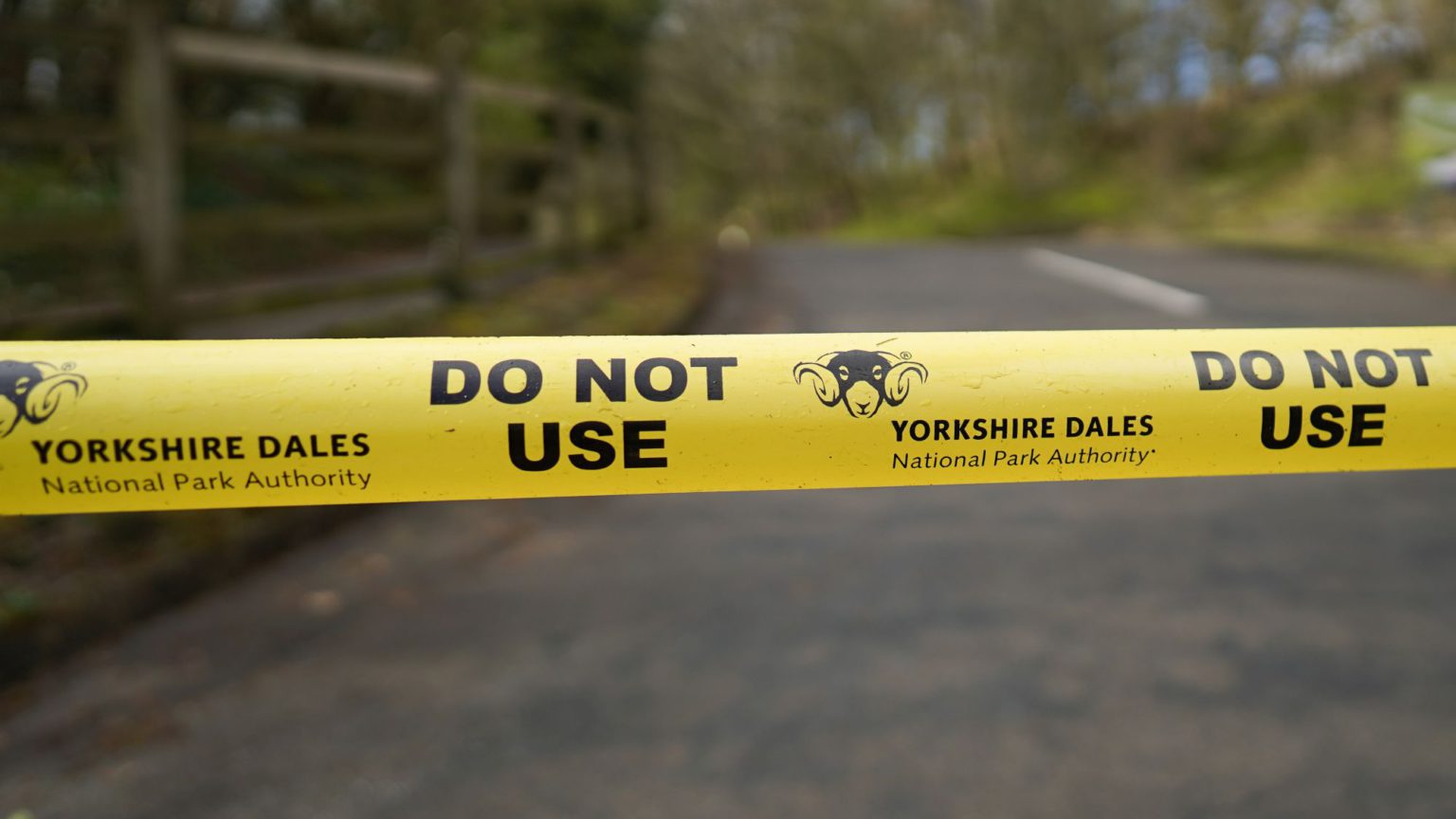 In one sense, it feels as if freedom in the West is constantly expanding, from the liberalism of the 1960s to the ‘great awokening’ of the past decade, in which even our freedom to choose and express an identity has dramatically expanded.

Yet, as the global response to the pandemic has shown, we have simultaneously been content to see entire nations placed under collective house arrest. Moreover, it has been remarkable just how few people have questioned the lockdown’s suppression of freedom, with most criticism of, for example, the UK government’s response to the pandemic coming from those who would see the lockdown extended. Indeed, when UK prime minister Boris Johnson recovered from Covid-19 in April, he tellingly quoted Cicero’s salus populi suprema lex esto (‘the health of the people should be the supreme law’), a maxim that nowhere mentions the rights of the individual.

How should we explain this paradox? Our culture treats some freedoms, like the rights of sexual and ethnic minorities, as sacrosanct and unquestionable. Yet it treats others, like the freedom to visit family or have a drink at the pub, as conditional, liable for revocation whenever the state decides that the supreme law of public health requires it.

But on what grounds does the supreme law of public health require it? In 1968-9, the Hong Kong flu killed around one to four million people worldwide, which is several times the number of deaths Covid-19 has so far caused. Yet workplaces remained open, there was no state-ordered social distancing, and children continued to go to school. Perhaps people were simply more used to, and therefore less fearful of, death. After all, global life expectancy was 15 years lower than it is today. But this raises the question as to why India, whose life expectancy is lower today than the UK’s was in the 1960s, has still imposed one of the world’s strictest lockdowns on a populace too poor to cope under it without mass suffering.

Perhaps this paradox is to be explained by the fact freedom no longer means what it once did. A century ago, most Brits would have identified freedom, or better still liberty, with procedural constraints on state power, like habeas corpus and the right to trial by jury. Freedom was a ‘negative’ concept, identifying what the state could not do to the subject. It was also – oddly – linked to self-denial. That is, if individuals lacked self-discipline, it was believed that the state would have to step in to repair the resulting social chaos.

We have since extended the envelope of liberty to benefit marginalised groups, but this has involved redefining liberty. First, the 1960s cultural upheaval identified social attitudes (and the majority who held them), alongside state action, as a potential cause of unfreedom. To be free, then, individuals were encouraged to liberate themselves from the traditional values of faith, flag and family. At the same time, the key to the good life changed. Individuals were no longer to discipline themselves, and control their desires, in order to be free. Instead, they were implored to give in to and fulfill their desires, a reversal most evident in the changing attitudes to sexuality. Together, these changes meant that freedom could be identified with the freedom to satisfy one’s desires.

The second wave of change was linked to the ‘great awokening’ of the past decade – although this began with the rise of political correctness in the 1980s and 1990s. The great awokening preserves and intensifies the 1960s countercultural belief that the truest freedom lies in expressing one’s authentic self-identity. It then identifies individual actions, such as offensive speech, as the bases of the oppressive social attitudes that constrain this authentic self-expression. Leftish woke thinking reifies these social attitudes as ‘structures’, giving them names like ‘white supremacy’ and ‘patriarchy’.

Moreover, the woke left not only sees these oppressive structures everywhere, it also discerns them embedded in traditional procedural constraints on the power of the state. The presumption of innocence for rape suspects, for example, is derided as patriarchal privileging of the structurally more powerful male defendent’s testimony. Limits on state power are therefore grasped as a potential problem for today’s liberal-left, and traditional liberties, like free speech, are seen as a license to oppress others.

The lockdown is the natural consequence of this new concept of liberty. We are now much less likely to see the state as a threat to our freedom, than we are the attitudes of our fellow citizens.

That marks quite a shift. Seen through the older prism of freedom, a state policy, such as the lockdown, would not be embraced. It would be seen as an unprecedented infringement on our liberty. Indeed, the countless deaths caused by lockdown could even be conceived as state manslaughter. The threat of the state behaving in this way would outweigh, morally and politically, the threat posed by a new virus. A pandemic would still be treated with the utmost seriousness, but we would rely more on Swedish-style voluntary precautions, rather than attempt to use the state to minimise mortality at all costs.

Such an approach seems difficult to imagine in the UK today. Instead of ‘give me liberty, or give me death!’, too many now ask the state to ‘give me liberty from death – and from nasty words and microaggressions too!’

The liberal logic of lockdown is clear: if the good life is the gratified one, and the state is the means to protect us from others’ attitudes, why shouldn’t Boris lock us down⁠, or lock us up, in order to protect our health? The only coherent answer is that some freedoms, such as democratic assembly or free speech, are of a higher order than others. Most of us may no longer believe that liberty is the supreme law. But those who do have a duty to speak out.

Jacob Williams is a postgraduate student, writer, and former editor of No Offence, living in London