Steven Pinker won’t be cancelled – but you could be

The point of denouncing him is to dissuade the next generation of academics from dissent. 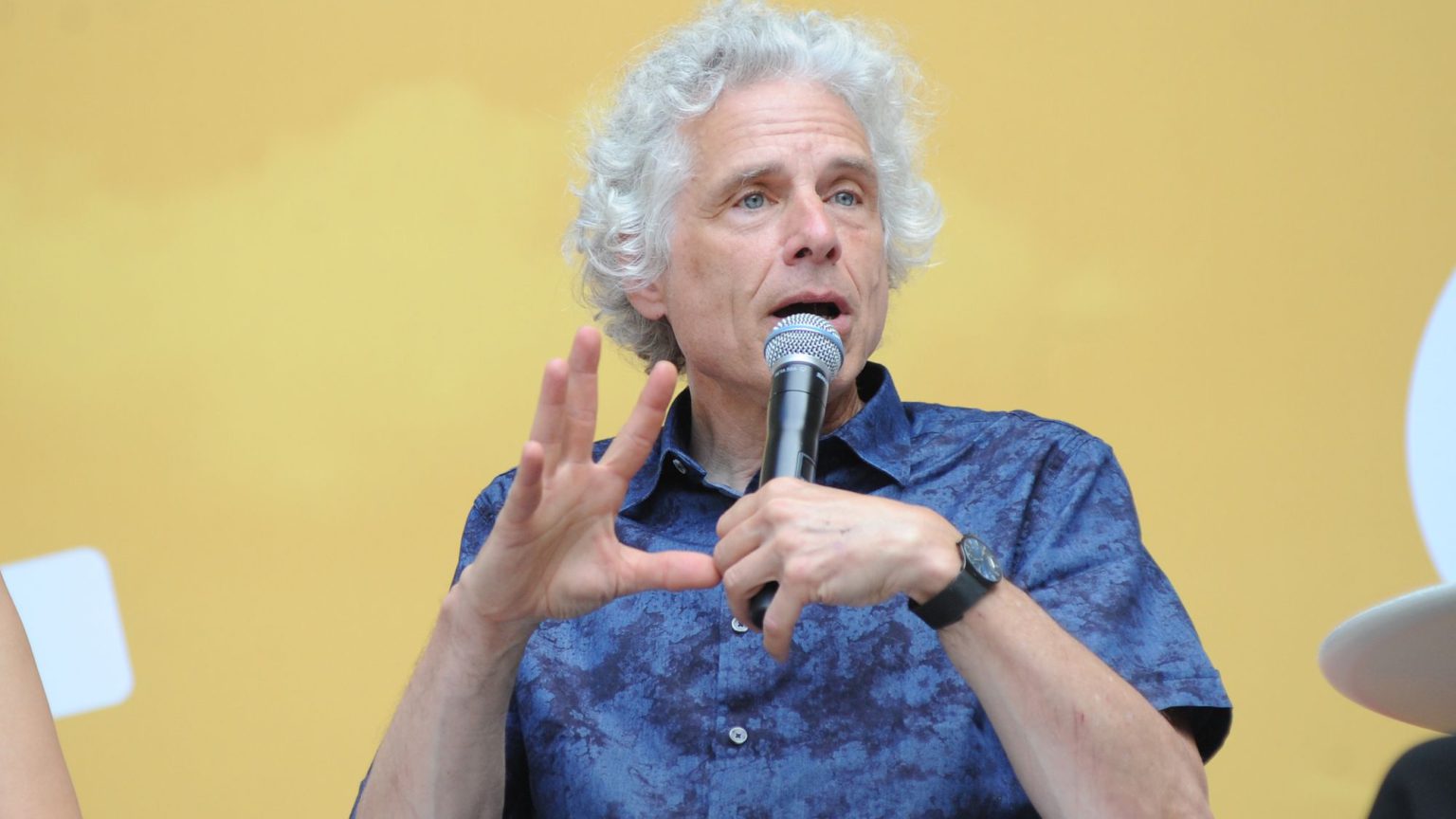 An open letter to the Linguistic Society of America has called for the removal of Steven Pinker from its list of distinguished fellows. It accuses the Harvard professor of using racist dog-whistles, scientific racism and broadly opposing the goals of racial justice. The accusations in the letter have been thoroughly contested and rejected by the likes of Nicholas Christakis, Michael Shermer, John McWhorter and Noam Chomsky, among others. The attempt to cancel Steven Pinker has failed in spectacular fireworks – fitting indeed for the week after Independence Day.

But don’t be distracted by the explosions – this letter wasn’t really about Pinker at all. In fact, it has a very specific function – to dissuade lesser-known academics and students from questioning the ideological consensus. The letter says, in not so few words: ‘It doesn’t matter if you’re Steven f***ing Pinker. If you don’t agree with our ideological prescriptions, you don’t belong here.’

The letter is really directed towards you – the unknown academic, the young linguist, the graduate student. And in this particular goal of dissuading dissent, it will undoubtedly be successful. Although the letter has been widely criticised, you are not Steven Pinker, and Noam Chomksy and others probably aren’t going to come to your defence when you get sanctioned for expressing the wrong opinion. Not because they don’t believe in free speech, but because they won’t even be aware of your case. There will be no articles lambasting and criticising the cancellers. Your cancellation will be a blip on the radar and the academic world will chug along without you.

Maybe the authors of the letter know this consciously, but maybe not. It’s clear, however, that they don’t really care about Pinker – he is a lost cause, after all. They just want to make sure that the new generations of linguists don’t follow suit.

Acts of public denunciation like this are only effective when the denouncers are a significant contingent of the larger group. One person telling you they won’t work with you isn’t the end of the world. Ten people doing so is a big problem. Everyone denouncing you is the end of your life as you know it. That’s why this letter and its signatories are public. There are 575 people opposing Pinker for his views, and in the small world of academia that signals an extraordinarily high cost to dissent.

Fortunately for Pinker, with his huge base of supporters, he is uncancellable. Every academic in North America could denounce him and his career would only marginally suffer. But what about the rest of us? What are we supposed to do?

First, we need to stop mindlessly signing petitions. People sign petitions because it has a negligible cost with a moderate reward – 30 seconds of reading and typing for the psychological satisfaction of doing something. It gives you the opportunity to signal to others your moral virtue and the chance to direct the mob away from yourself. Don’t be a pawn for someone else’s ideological move.

Second, academics and students must openly support the values of academic freedom and viewpoint diversity. This doesn’t mean people must take on views that deviate from the status quo, but we should acknowledge that disagreement is fundamentally good. Viewpoint diversity doesn’t only makes everyone a better scholar through institutionalised disconfirmation of prevailing biases — it also, by its very nature, undermines the ability of ideologues to sanction dissent.

The mob is terrifying. A group of nearly 600 peers certainly has a lot of sway in how a young student thinks and acts. But the next generations of academics cannot stand idly by. Perhaps by speaking up and thinking independently, through loving disagreement, we may very well restore the integrity and intellectual honesty of American universities.

Shaun Cammack is a graduate student at the University of Chicago and a contributor with Young Voices. Follow him on Twitter: @shaunjcammack.