AIGA is white supremacist? Get a grip

Now even a world-leading association for professional designers is accused of being institutionally racist. 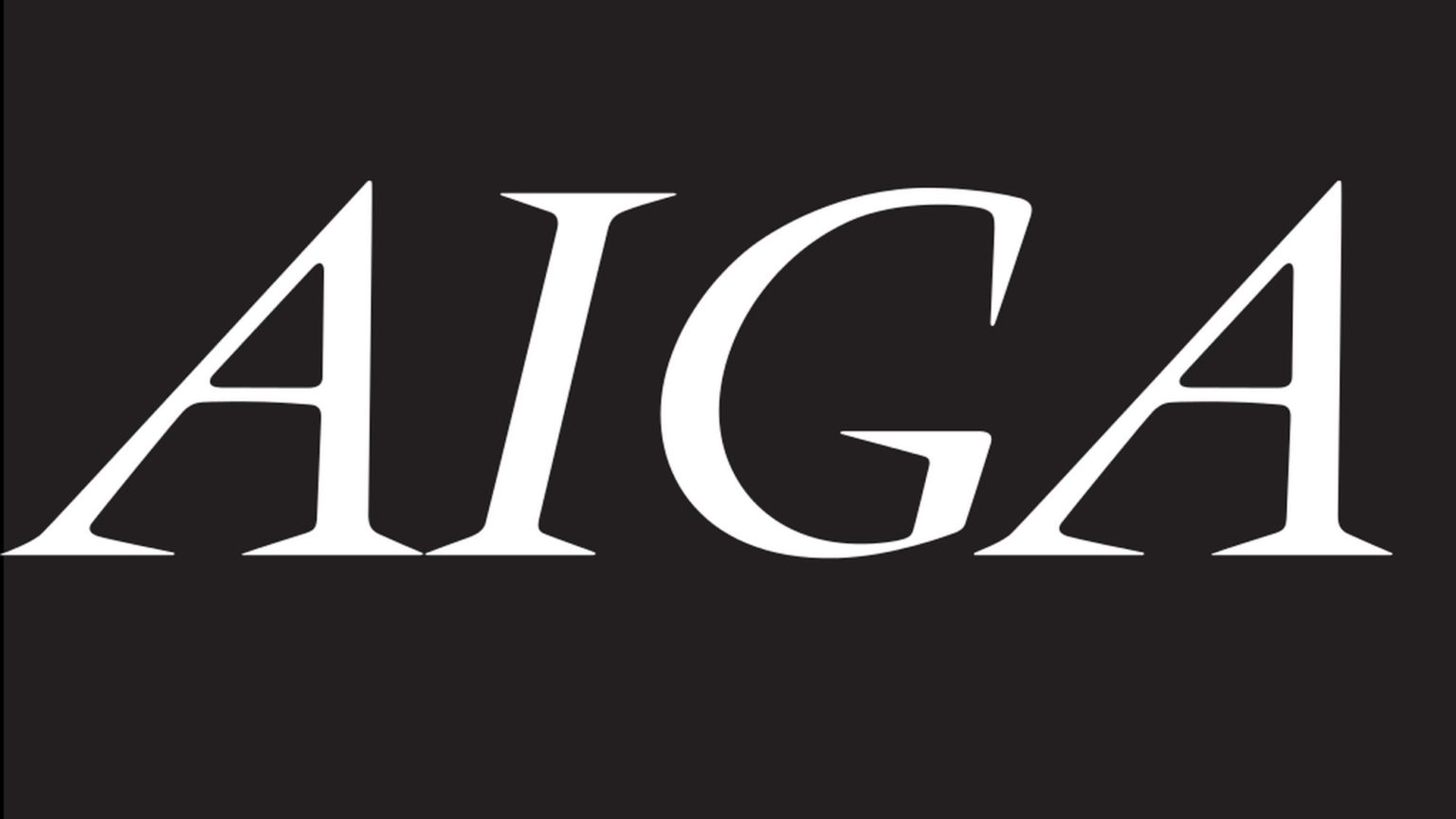 AIGA, the professional association of design, is a world leader in design practice and education. It now also stands accused of being white supremacist.

Formerly known as the American Institute of Graphic Arts, AIGA was founded in 1914 by a small number of American giants of the visual arts. Among them were William Addison Dwiggins, a typographer and book designer who coined the term ‘graphic designer’; Frederic William Goudy, a printer and master craftsman and designer of over 125 typefaces; and the brilliant pioneering photographer and artist, Alfred Stieglitz. Today AIGA is a national organisation of over 25,000 paid-up members, and it has significant international influence.

The accusation that AIGA is a bastion of white supremacy has been celebrated by leading identitarian academics and designers. But it will have undoubtedly shocked many in the association and the wider design community. And so it should. It would be a truly devastating revelation, were there any demonstrable substance to the claim. It is hard to imagine it could survive such an accusation. But of course, it is not a white-supremacist organisation, ‘culturally’ or otherwise. AIGA is an ideologically problematic organisation for sure. But racist? Please.

A recent article published on Medium by George Aye, a leading designer, educator, and co-founder of the Greater Good Studio, was a response to an invitation from the board of AIGA for his counsel on the issue of diversity. The article was damning, if light on actual content. According to Aye, AIGA is a ‘culturally white supremacist organisation’ and ‘perpetuate[s] white-supremacy culture and the silencing and erasure of Black voices and labour’. Alongside such an explosive claim, one might expect some evidence to back it up. But none was forthcoming. It seems that in the highly charged atmosphere following the brutal murder of George Floyd, evidence is not necessary for such a ludicrous charge to be taken seriously, never mind stick.

The article does nothing but state that AIGA is racist, before moving on to call for AIGA to cease and desist all activities, re-educate and structurally reform along strict racial-quota lines. Aye also demands, rather chillingly, that any individuals not complying with the new orthodoxy – laid out through ‘power and privilege’ workshops – would be noted and publicly shamed. A man of his time, Aye’s authoritarianism has a certain lockdown quality to it – quarantine, re-educate, change behaviour, and accept and embrace the new normal or be cast out as a heretic. Resistance is futile.

Unfortunately, Aye is not alone in this kind of hyper-racialised design thinking. His article comes hot on the heels of the very public resignation in 2019 of AIGA board member Antionette Carroll. In a YouTube video, Carroll explains the decisions that led her to resign from her post as a board member, and as the founding chair of AIGA’s diversity and inclusion taskforce. You cannot help but feel for Carroll as she expresses her frustrations at being in a leadership position within a lumbering organisation.

She talks of her weariness that organisational strategies were not being adopted or implemented quickly enough. Worse still, even when they were, they were promoted without due credit. Anyone with any experience of working for large organisations will recognise such frustrations. But it is important to note that at no point did Carroll accuse any of her colleagues of racism against her, or offer examples of racism against members. Nevertheless, in a parting shot Carroll said she ‘felt she didn’t belong’. She declared that the organisation she led for over a decade is ‘culturally white supremacist’ and responsible for the ‘erasure and discrediting’ of non-white voices. It smacks of an attitude that says, ‘you are just not listening to me’. Carroll has since formed Creative Reaction Lab. Alongside other community-leadership initiatives, it is hosting webinars on ‘how traditional design thinking protects white supremacy’.

What’s more, the New York-based Type Directors Club (TDC), established in 1946, has been wound down ‘due to financial pressures’. But not before it was also accused of racism by outgoing board member Juan Villanueva. Like Carroll’s, Villanueva’s post provided no evidence for this accusation.

But as important as Villanueva’s, Carroll’s and Aye’s interventions may be to the standing of AIGA, TDC and other design institutions, especially right now, it is important to note that the crisis afflicting them is illustrative of a more profound crisis in design thinking itself. The racialised attacks on these institutions make for painful reading, but they are not the work of radical design ‘outsiders’. They are the logical outcome of the design elite’s own ideology of ‘ethical design’. The current crisis is merely the thin end of a wretched wedge.

Since the 1960s, the design elite has consumed and promoted a postmodern ideological outlook. At its core is a rejection of the notion of the human subject. This results in a mode of design that rejects the idea of the public as rational and capable subjects, in favour of a worldview that sees us as irrational and feels compelled to manipulate and control our behaviour. If postmodernism is the product, ‘ethical design’ is the brand. The elite’s ethical-design agenda is anti-design and anti-people.

The ‘ethical design’ ideology is successful insofar as it dominates the design landscape. But it simply cannot deliver in any meaningful, material sense. Its future rests on the maintenance of a permanent cultural revolution of representation and re-education, and ever more fantastic and delusional demands that design is the solution to social problems. It revels in a world where perception is more important than material progress.

The elitist, ethical-design ideology may still be in the ascendancy and dominant in design discourse. But, as the crisis at AIGA illustrates, it is unravelling. The design elite’s ethically treated, free-range, corn-fed chickens are coming home to roost.