Proposals to add social-disadvantage scores to applicants’ grades should be rejected. 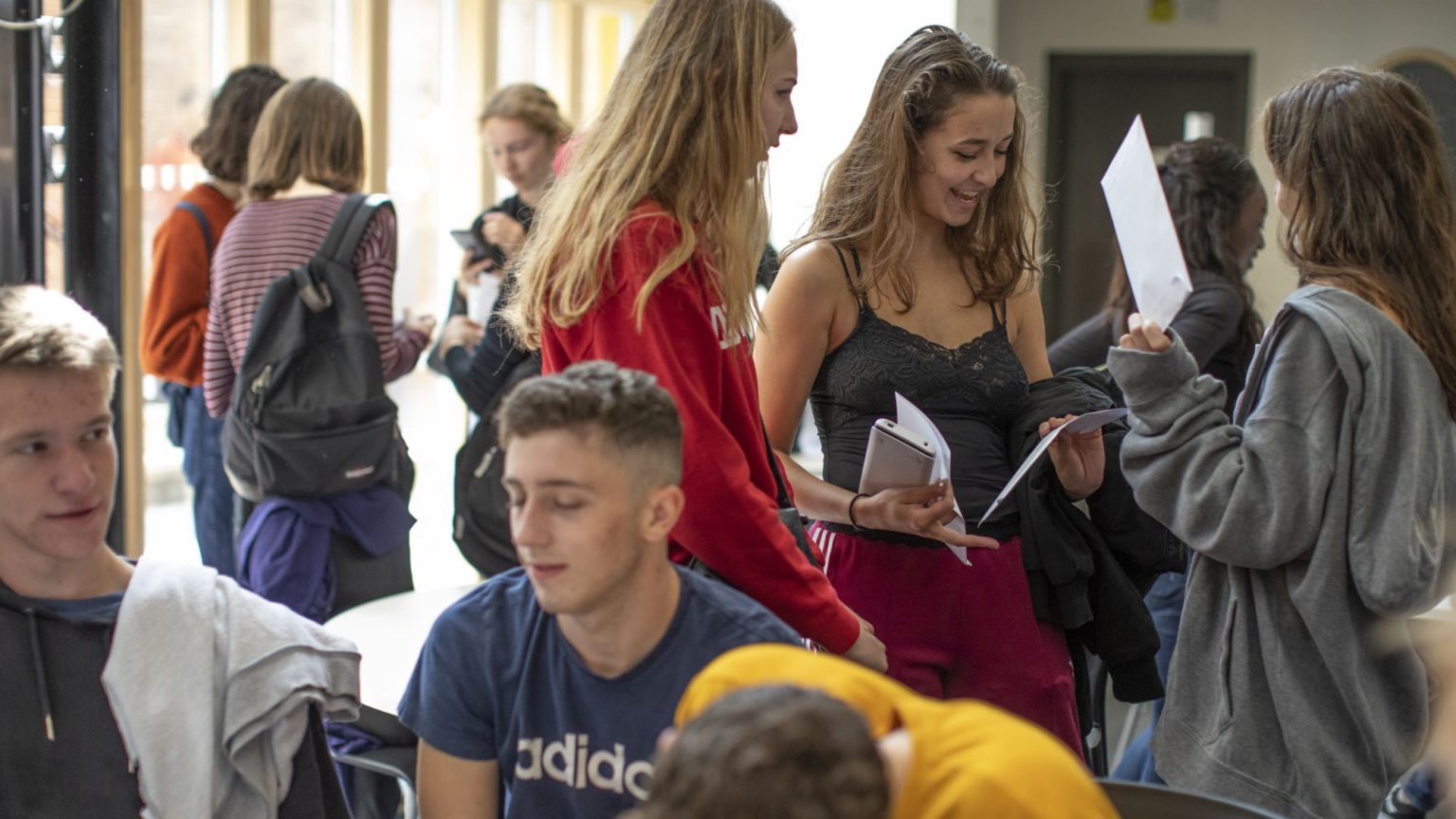 American universities are in a mess over equality. Almost everywhere, a smorgasbord of admissions tweaks, diversity programmes and plain old-fashioned quotas – imposed with a heavy hand by a burgeoning bureaucracy of equality enforcers – ensure that affirmative action often trumps the pursuit of knowledge, and that this or that officially disadvantaged class is let in with lower grades.

Last week, the influential education think-tank EDSK, rather surprisingly, called on UK universities to go at least partly down the American path. Indeed, in one respect it went further, saying the whole admissions process should be government-imposed from the top down, with all funding withdrawn from any institution that does not sign up.

Under such a scheme, universities would set entry grades and maximum numbers for every course, but would then play no further part in admissions. A government body would collect the grades and then set mathematical discounts based on various forms of social disadvantage. Applicants would make a ranked choice – those who made the grade (discounted where necessary) would be allocated automatically to their preferred course. There would be a lottery to deal with over-subscription and a clearing system to fill unallocated places up to the maximum. All other entry tests or interviews would be banned.

EDSK deserves respect as one of the more thoughtful think-tanks (last year, for example, it sensibly suggested that government money should follow the student wanting to learn and not the institution wanting bums on benches). Further, its recent report has some good ideas. Banning applicants’ personal statements – in practice neither personal nor written by applicants – is long overdue. And maximum numbers, added to the suppression of the unconditional offers made at the behest of the marketing men, will rightly remove the incentive to see learning as a commodity to be sold like sandwiches or soap.

Nevertheless, the proposals to remove universities’ autonomy in the admissions process must be resisted. First, this will impose a dreadful sameness on all universities. At present, colleges may vary subtly. Some, for example, may prefer candidates who are purely gifted in their subjects, while others want students with a wider interest in life. This will go. Making all applications depend only on public examinations will prevent universities and colleges from being able to pick the students most suited to them. And the same is true of a ban on university-specific tests for subjects like medicine or law. Barring these is likely to lead to more students unsuited to these courses and, in the end, more dropouts.

Secondly, the idea of standardised disadvantage scoring (which EDSK suggests might be based on such things as past school-exam performance, an applicant’s experience of being in care, or how deprived their home postcode is deemed to be) is a blunt instrument at best. Care when young followed by successful fostering isn’t the same as leaving care at 18 and shouldn’t be treated in the same way. Similarly, postcodes may well vary according to which end of a street you live on, but it seems odd that your prospects of going to university should do so.

Thirdly, university education is (or should be) a people business. How to teach, who is likely to benefit from university teaching, and who will do well and add to the university community are matters that call for large amounts of human judgment. Yet the basis of the EDSK’s thinking here is diametrically opposed to this. Indeed, it is spectacularly misanthropic. It seems to suggest that humans, prone to error and rife with all sorts of bias, must be eliminated as far as possible from the whole process of decision-making. Unfortunately, whatever this may do to boost equality on a bureaucrat’s spreadsheet, selection by centralised software and admission by algorithm do not bode well for the actual, messy, hit-and-miss business of encouraging intelligence and promoting scholarship.

And, indeed, this leads on to the real difficulty. This lies precisely in the comforting-sounding words at the beginning of the report – ‘fairness, transparency and equity’ – which then pervade it and inform its conclusions. EDSK rightly trashes the idea of scholarship as a commodity like coffee or computers, needing just the magic of the market to create a knowledge consumer’s nirvana. But unfortunately, making fairness and equity the guiding principles of education is equally pernicious.

The underlying assumption, put shortly, is that university education is an officially sanctioned advantage and springboard to success, rather like being made a prefect at school or promoted in the civil service, which therefore has to be distributed according to strictly equitable and socially inclusive principles.

Except it isn’t. A good university is a place to read a subject you are interested in, not simply to be taught it to get a diploma. It is a place to study spontaneously and at times quirkily and without direction. It is not about clocking in for the student contact hours you have bought to achieve the learning outcomes in the course description. Unfortunately, regarding university education as a kind of prize to be distributed on equitable or social-justice grounds is likely to attract and promote exactly the latter kind of student.

No one doubts EDSK’s good intentions. But if it has its way, we will end up with a cohort of students arriving at their chosen institution, bringing with them a sheaf of exam results and an awareness that they have been chosen for social advantage. This is not likely to encourage the kind of intellectual curiosity or fascination with study for its own sake that makes a university thrive.