Why the silence over the Reading attack?

Some people seem to care more about far-right trolls than suspected Islamist killers. 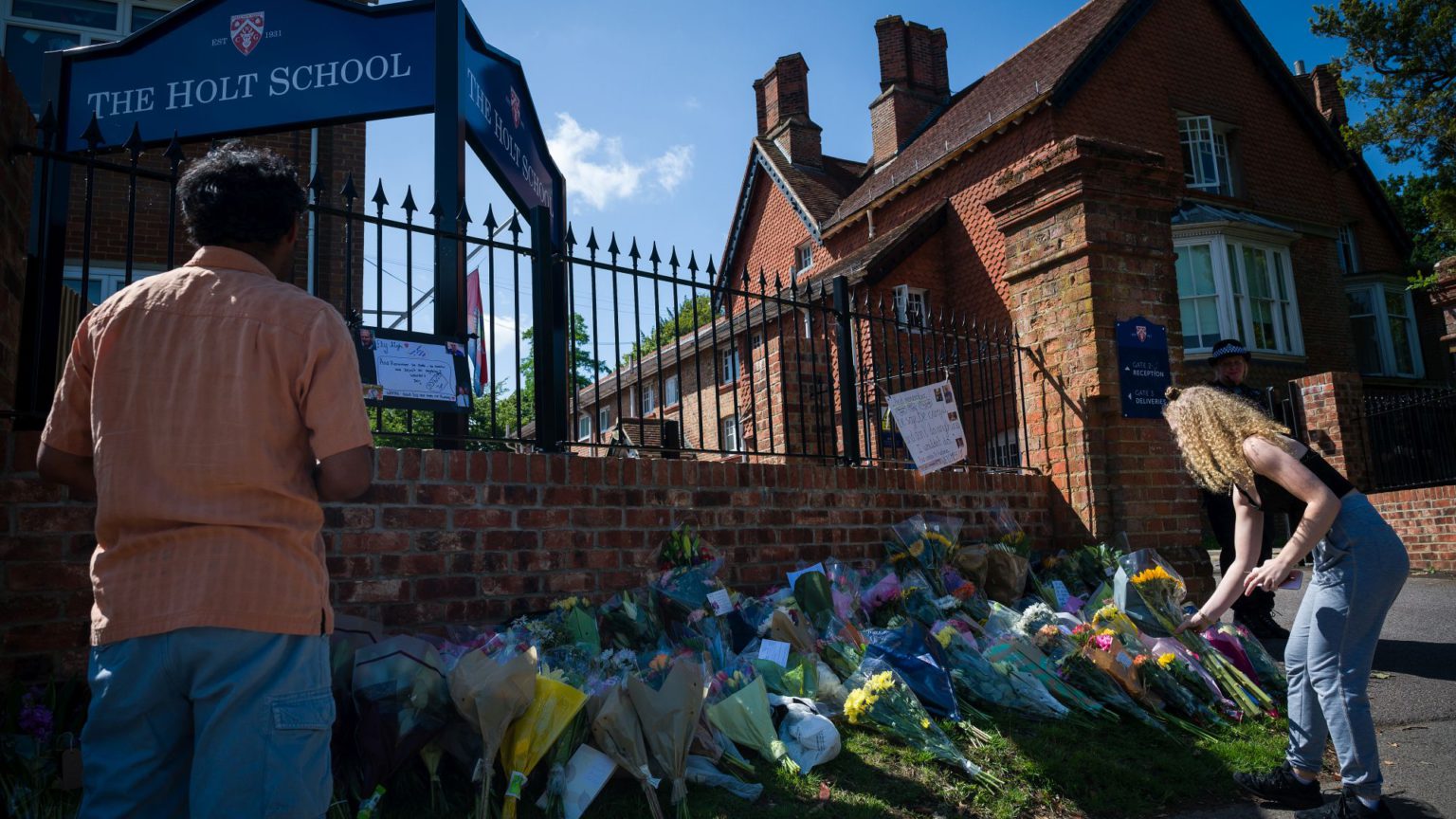 It’s been five days since the Reading attack. Five days since suspected Islamist terrorist Khairi Saadallah killed three people and seriously injured three more, as they enjoyed drinks and sun with friends in a park on Saturday evening. The killer stabbed people in the neck, under the arms, and one in the eye, according to reports. He lunged at people seemingly indiscriminately. Such was his barbarism. And yet, five days later, we’re barely talking about it.

There was a bit of burble from Boris Johnson about ‘learning the lessons’. Details have begun to tumble out in the press about Saadallah – his alleged time fighting in the Libyan civil war, his mental-health issues, his drug habit, the fact the 25-year-old had previously been on the security services’ radar over concerns he planned to travel abroad to join an Islamist group. But you’d be forgiven if you missed all that, as conversation has quickly turned to pubs reopening and that twat who flew a ‘White Lives Matter’ banner over Burnley.

Now imagine the Reading attack had been committed not by someone like Saadallah, who is suspected, it seems, of having Islamist sympathies, but by a Tommy Robinson supporter, or a fully fledged white supremacist. Five days later, we’d be talking about nothing else – and rightly so. It would have been the bloodiest far-right attack on British soil in recent memory. By contrast, Saadallah’s alleged crimes have been treated, as suspected terrorism of this kind often is, like a horrible accident – something we briefly mourn before moving on.

This enthusiasm gap was glaring on Twitter in the wake of the attack. The opinion-forming set seemed more keen to express their solidarity not with the families and friends of the three slain men, who incidentally all seem to have been gay, but with TV pundit Ash Sarkar. After she posted a photo on Saturday of her eating an ice lolly, far-right trolls, ludicrously suggesting she was mocking the attack, sent her death threats. It was appalling, of course. But that the condemnation of racist tweets seemed to outweigh that of actual murders tells us something about some people’s priorities.

This is all the more strange given that the threat of Islamist violence far outweighs that of far-right violence. In the past five years, excluding Reading, 37 people have been killed in Britain in Islamist attacks, while two have been killed in far-right attacks. That’s without mentioning the Parsons Green bombing in 2017, the stabbing attack at a Manchester shopping centre last year, and the stabbing attack in Streatham, south London, in February – all Islamist attacks which inflicted awful injuries but failed to claim lives.

There is evidence to suggest the far-right threat is growing. As Metropolitan Police counter-terror chief Neil Basu pointed out last year, a third of foiled terror plots in 2017 came from right-wing extremists. Last year, Jack Renshaw, a member of proscribed neo-Nazi group National Action, was jailed for life for plotting to kill Labour MP Rosie Cooper. The Home Office said in December that the number of referrals of suspected far-right extremists to the government’s anti-radicalisation scheme, Prevent, now outnumbers those of suspected Islamists.

But this does not translate into an equivalent level of threat. Nikita Malik of the Henry Jackson Society told the Mail Online this week that a referral to Prevent gives us no indication of the severity of the case, and that signs of far-right sympathy could just be easier to spot. There has also been undoubted pressure put on the government to refocus counter-terror efforts on right-wing extremists in recent years. But while growing, the proportion of right-wing extremists in prison for terror-related offences is still a small proportion of the total.

To the extent that the far-right threat is growing in the UK, it is from a small and disorganised base. While Islamist attacks range in sophistication, there are networks and groups, both national and international, that would-be terrorists are able to access. By comparison, as Dr Paul Stott has argued, the British far right has been ‘historically too weak to sustain an enduring terrorist group’, and the threat it poses is predominantly from lone-wolf actors.

None of this is to say that we should be complacent or uninterested in the threat posed by the far right. Rather, it is remarkable that there is so much complacency and disinterest in relation to the far greater threat posed by Islamists. Few would go as far as right-on comedian Josie Long, who in the wake of the Finsbury Park mosque attack said: ‘I am far more frightened of the far-right than I am of Islamic terrorism, because the far-right is far more mainstream.’ But that is basically the implication of much of the commentary around terrorism.

Many on the liberal-left seem to care more about their pre-fashioned narratives than the bloody reality. This is why claims that the murderous far right is on the march, ginned up by Boris Johnson and tabloid newspapers, trundle on in spite of the facts. This is why they have a tendency to ignore or downplay Islamist terror – because it raises awkward questions about integration, multiculturalism and the rise of Islamic fundamentalism that they have no answer for. And this is why, just five days later, the Reading attack already feels like a distant memory.