Does Greta deserve her own statue?

A Swedish politician wants a statue of Greta to replace one of Sweden’s most famous kings. 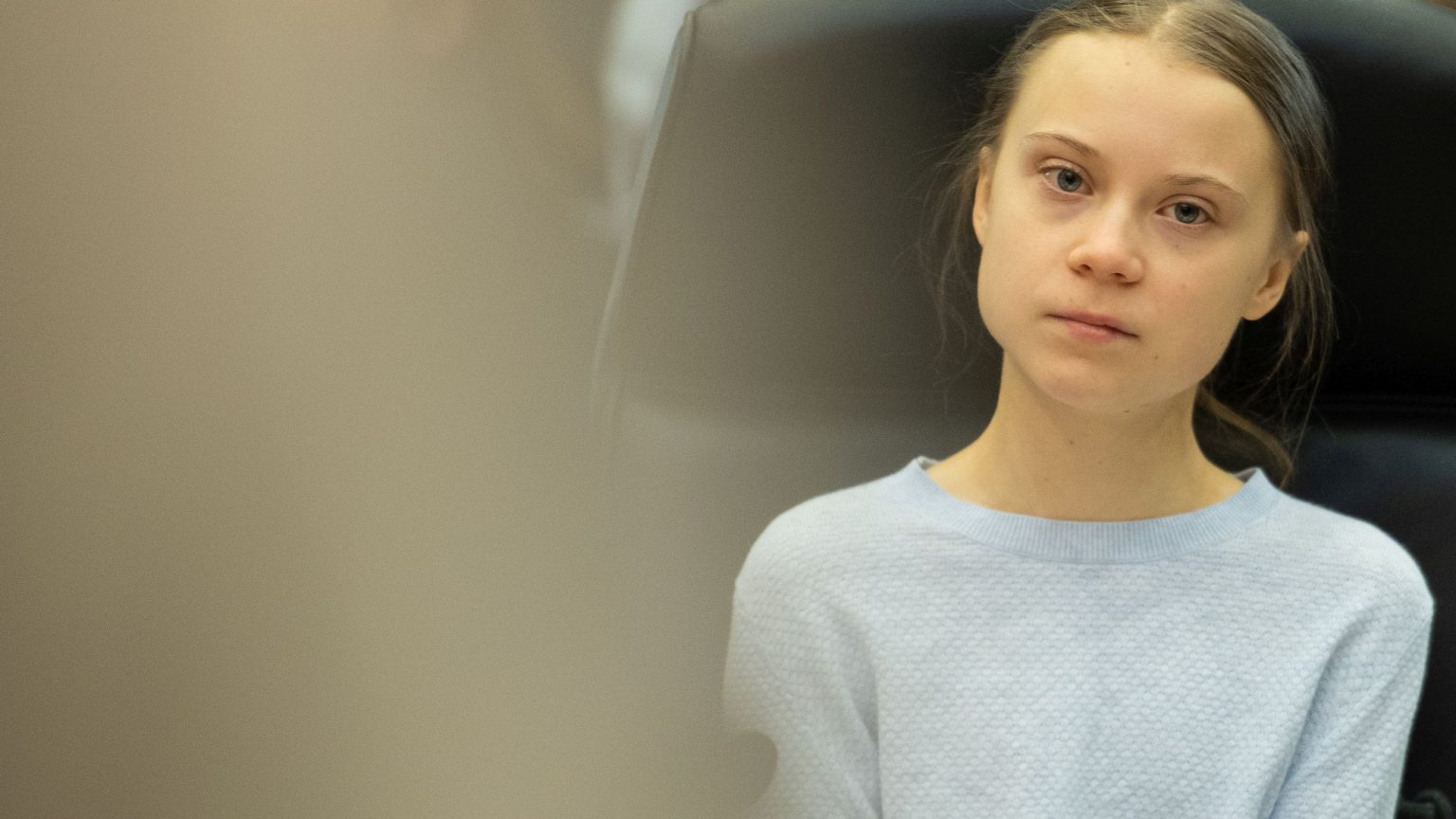 A Swedish politician has called for Greta Thunberg to have her own statue.

As statues around the world have been vandalised and torn down, Jan Bjoringe, a former mayor, has called for a statue of one of Sweden’s greatest-ever leaders, King Charles XII, to be brought down and replaced with a likeness of the teenage climate activist. Amazingly, he is not joking.

Former Swedish Mayor calls for statue of famous King Charles XII to be replaced with statue of Greta Thunberg.

This comes after statues around the world have been vandalized, including Churchill and Thomas Jefferson.https://t.co/bjvTXL1Jj9

Greta, at just 17 years of age, has developed a global profile after leading a wave of school strikes to protest against climate change. She has even been nominated for a Nobel Peace Prize.

But by the same age, Charles XII had already been king for two years. At 18, his country was attacked by a triple alliance of enemies.

By the time Charles turned 19, he had won a string of impressive victories, often against larger enemy forces. He forced the Russian Tsar to sue for peace, for instance. He later went on to subjugate most of his opponents.

Bjoringe claims that Charles XII represents ‘evil deeds and outdated values’ and was an autocrat. In other words, he was like almost every leader of his time. What’s more, he will have certainly held many views that would not stand up to scrutiny today. He probably did not even believe in climate change.

But is that a reason to tear down a historic statue?