We must stand up to the mob’s attempts to establish collective guilt. 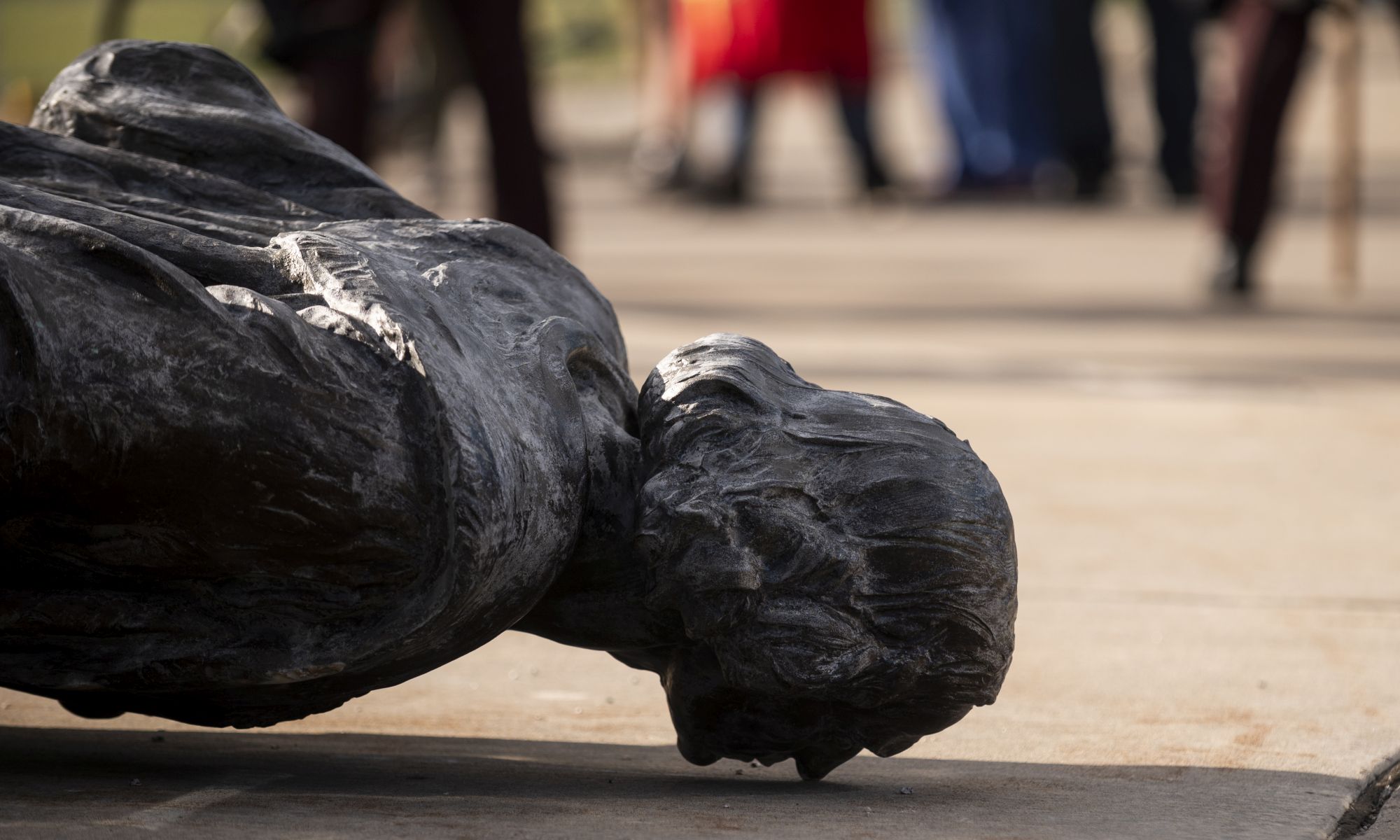 Like two generations of children schooled in the British education system, I came out of my history classes knowing more about Nazi Germany than my own country. While enlightening, the classes never cleared up an essential point. Every so often, as we studied the descent of Weimar Germany into totalitarian tyranny, one of us would sigh, roll our eyes and ask the teacher: ‘But why didn’t the normal people do something? Why didn’t they resist?’ The stab-in-the-back myth, the anti-Semitism and the demonisation of democracy all seemed transparent tactics to us. How could any educated person have believed them? Moreover, how could any moral person have collaborated?

In our youthful idealism, we scoffed at the idea that anyone in possession of courage or critical faculties would not have acted decisively against a rising tide of bigotry. This is also what we thought about the propaganda of Hutus against Tutsis, Bolsheviks against kulaks, Chinese communists against monks, Lebanese Islamists against Maronite Christians and Jews, French Catholics against Huguenots, and other cases of mass persecution. As schoolchildren, we blithely proclaimed we would have spoken up.

Yet here we are, engulfed in a wave of iconoclasm and (virtual) book burning, and how many of us have stood up against it? It is a situation into which we seemed to have sleepwalked. Daily, buildings are being stripped of their names, street signs are changed, plaques removed and portraits defaced. Famous and much-loved books and films are deleted from listings. Comedy series are being withdrawn.

This cancel culture (established by a moralising media and amplified by social media) also applies to people. Comedians, writers, actors and other public persons are being punished for acts which 10 or 20 years ago generated laughter, acclaim and money. We were complicit, but our complicity is not recorded. So, with a thrill of pleasure or a twinge of shame, we join in humiliating individuals. On their knees, they must apologise. And then the mob moves to its next victim.

This situation is supported by educators, activists, lobbyists and politicians, who think they can ride this tiger. Whole swathes of our population are denounced on the bases of ideological purity and a belief in collective racial guilt. For years, we have been casually trading in terms like toxic masculinity, implicit bias, white privilege, white fragility and internalised misogyny. These ideas are so widespread and rarely debunked that we accept such chimeras exist. These unverifiable accusations are used to halt discussions and end careers. These are the modern-day equivalents of political deviationism, treachery and sinful thought. We can never disprove these accusations. The best we can hope for is respite if we publicly apologise. But the threat of renewed shaming is ever present.

Yet this situation must be different. The current accusation is that white people are culpable for past slavery and live off the inherited spoils of imperialism. So, all white British people are guilty. Yet how can one demonise a group that comprises over 80 per cent of the entire population?

The answer is divide and rule. If you can establish the validity (or at least viability) of collective inherited guilt and then persuade part of this group to denounce another part of the group, one ends up with a minority group. Those of us who refuse to accept guilt for something our ancestors may (or may not) have done are branded as slavery apologists, racists and neo-imperialists. Never mind that we have publicly spoken up against slavery, racism and imperialism, if we refuse to kneel, we are an enemy to be humiliated, ostracised and driven from employment.

Remember that social justice is collective injustice. Actual justice is administered to individuals on the basis of their actions. Social justice is retributive punishment meted out by one party on another group to enact vengeance and express a nurtured grievance. This grievance will never be settled, merely used repeatedly and strategically. We must resist the idea of social justice and instead fight for actual justice, advocate tolerance and advance dialogue. If we dislike art or literature, we have a duty to preserve and criticise it, but preservation is necessary. We have no right to silence voices of the dead.

Denunciation societies function on the basis that one can only sustain one’s good standing by denouncing others. Attack is the best form of defence. You denounce deviationism in others; if you cannot find evidence, you invent it; eventually, accusations without evidence suffice to sustain the cycle of denunciation. A climate of fearful silence descends and no one stands up. After all, if it costs you a job it could cost your family its home. So you keep silent, lower your head and wish in your heart for freedom.

Before waves of action to remove the employment, rights, property and dignity of persecuted people comes years of animosity fostered through misuse of history and quasi-scientific theories. Then comes iconoclasm; then comes legal discrimination; then (though not always) comes blood. What we are experiencing now may not lead to bloodshed. Let us pray and act to prevent such an eventuality. We must act now to prevent escalation by ending the iconoclasm and public shaming. That includes ‘public acts of atonement’. Stand firm; say people (whatever their race, nationality or political beliefs) should not be forced or encouraged to supplicate.

It is shocking to realise that people we know and love believe in collective racial guilt and group punishment. Just so, it must have been awful for people of previous societies to realise their relatives and friends believed that certain groups were inherently tainted by past crimes. People genuinely believed that entire groups should suffer and their culture should be erased. They smashed statues with joy, believing they were doing good by cleansing.

One benefit has come from recent events. Our childhood questions are answered and we now know how nations can slide into firestorms of suspicion and denunciation.