‘The left is taking us backward’

Dave Rubin talks to Brendan O’Neill about the ‘mind virus’ of wokeness. 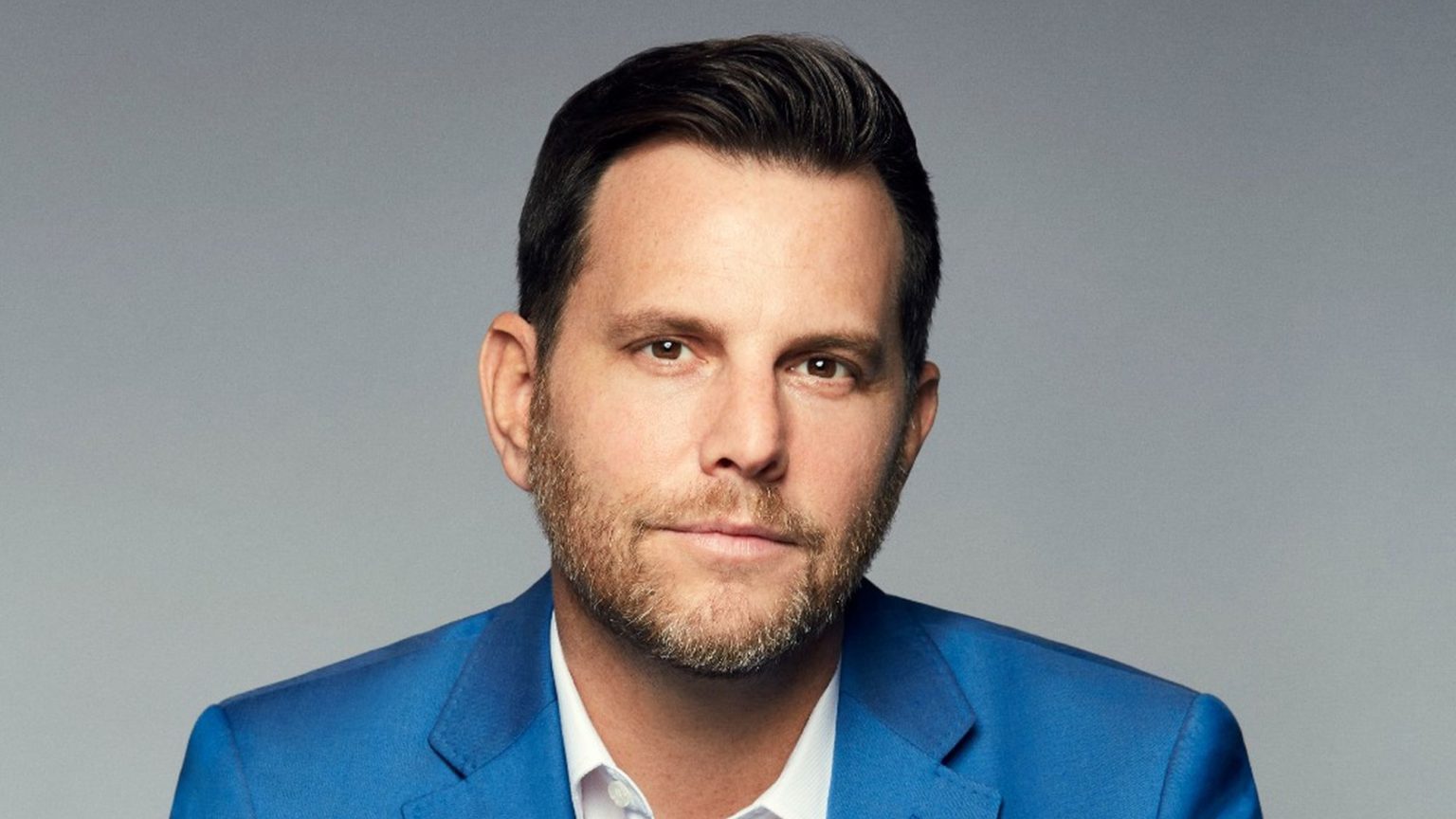 Wokeness has taken over the West. Even the largest crisis since the Second World War has not been enough to disturb the woke consensus in elite circles. The left, which once bravely fought for freedom, is now the driving force of an intolerant and regressive politics. This is the subject of Dave Rubin’s Don’t Burn This Book: Thinking for Yourself in the Age of Unreason. Rubin joined spiked editor Brendan O’Neill for the latest episode of The Brendan O’Neill Show. What follows is an edited extract. Listen to the full conversation here.

Brendan O’Neill: Much of the world is under lockdown. Some of us cannot even leave our homes without good reason. Humankind faces a pretty serious crisis. But all these regressive trends that we have been talking about are still there and burst through every now and then. Do you think that it is not that the virus itself will do away with this stuff, but that there is an opportunity for those of us who believe in a more liberal-minded politics to push further for our ideals?

Dave Rubin: To use a metaphor linking to the virus that we are all dealing with in coronavirus, what I have come to believe about modern leftism is that it is a mind virus. What I mean by that is it is very easy to catch because it sounds right. It is all packaged with a smile. It is hard to get rid of a virus, and so too, in many ways, this ideology is very hard to get rid of. I think you have been one of the best at deprogramming people from a lot of these ideas. It is very much, of course, what I have spent the last five years of my life doing, but our work has just begun.

People do not go from woke to awake in one swift move. It actually takes a long process. The process is not only difficult because you have to shed a lot of bad ideas, but also because you have to be willing to traverse new ground. Suddenly you are going to look at some conservatives and libertarians, who maybe you were calling racist and bigoted and homophobic and the rest of it, and they are going to be standing there with open arms.

It is hard to make that move because it takes humility, and it really takes knowing who you are, in many ways, which is partly why I wrote the book in the way that I did. This is not just about politics. This is not just about the political lens you view the world through. It is about finding a much wider lens that gives you a holistic view of the world, so that politics is not dominating you. If politics is the only lens you view the world through, then you are really just viewing the world through this endless quest for power. It ends up becoming like Game of Thrones, where everyone wants power the whole time, and what happens is that everybody dies, and the six guys who do not die end up sitting at a table together, but everyone they know is dead.

I am much more interested in helping to build a world of which politics is a part, because it is almost a necessary evil, but in which everyone is free to do what they want. They just cannot do what they want to other people.

O’Neill: In the first chapter of your book, titled ‘It’s time to come out’, you put your cards on the table. You explain your political journey and how you have arrived at the situation you are now in, which is apparently this horrendous, shocking, Nazi-style desire to have people live as freely as possible. One of the things you say in the first chapter is that the left is no longer a progressive force. It is instead a regressive force. I use the term ‘regressive left’ a lot and other people do too. What do you mean when you use it?

Rubin: If you told me that you are a progressive because you want to progress to a world where everyone, regardless of their skin colour, gender, sexual identity, all of that immutable stuff, is treated equally under the law – well, congratulations, I would be a progressive, too. If you could point to any group of people in the UK, in the United States or anywhere else that is treated differently under the law because of its immutable characteristics, then I would gladly call myself a progressive, in that I am trying to progress these people towards the equality which they deserve.

And by the way, in the United States, just like in the UK, there have been times when we had laws that precluded people from being equal. We had slaves, then we got rid of slavery, that was the right thing to do. Then black people could vote, that was the right thing to do. Women could not vote, then women could vote; gay people could not get married, then gay people could get married. These are all good things to progress towards because they progressed towards equality.

What happened, I think, is that about five years ago, most of the things that we had to progress towards, we accomplished. In many ways gay marriage was the last one. The idea of progressivism was done, but that, in a way, was when the activists were just getting started. What they wanted to do, ultimately, was not just free people in the sense of being equal under the law. They wanted to, coupled with identity politics, place us all in these groups and figure out what the pecking order is.

As you know, it creates this strange hierarchy that many of us call the Oppression Olympics, in which depending on whether you are gay or straight or black or white – or the worst thing of all, a white, Christian, cisgendered male. We put Islamists oddly high even though they are at odds with everything else that we are purporting to care about, like women and gay people and minorities. They have created this system of competing interests whose goal really is only one thing: to accumulate power.

When I say the left has gone from progressive to regressive, the move was that we were progressing towards equality, we got equality, and then we started going backwards. The people who purport to be the anti-racists are the ones who push racism into society, the ones who tell us that Harvard should push down the amount of Asian people they have. That is what I would call racist. If you are going to punish a young Asian student because he worked hard, and his parents and grandparents worked hard and studied and cared about family and education, and all of the things that the American Dream is made of, and you are going to do that because you want to help someone else, you have gone from progressive to regressive. There are a million examples of this.

O’Neill: One of the things I really appreciate about your book is your recognition that the left used to be a liberal force. I think that is an important point that the contemporary, woke left often forgets – that the left was once at the forefront of the countercultural demand for greater freedom, the right to offend, the right to have provocative art, and all those things which they often agitate against these days.

It is also useful because I think there is a tendency in certain sections of the right to presume that the left was always as it is now – always illiberal, Stalinist, against free speech. Where do you think this shift comes from in terms of liberty?

Rubin: What happened was that the progressives, who were like liberals on steroids – they had the right intentions, but then they lost control of it, and started calling everyone racist. They saw that liberalism has a weak spot that conservatism does not. Liberals who pride themselves on being open-minded, on being tolerant, on being decent – this is a bit of Karl Popper’s the paradox of tolerance – what happened is the progressives saw the soft underbelly of liberalism, they saw all of these people who were open-minded and did not care if you were gay and did not care about interracial marriage, liberals that basically just wanted people to be themselves.

I think progressives saw that and thought this was how they could get into the system. They came in and in effect executed Order 66 on all the liberals. (That is a Star Wars reference for those of you who are not playing along with the prequels.) They decided to eliminate the liberals, and that is why there are very few actual liberals left. The idea that Joe Biden is supposed to be the last defence of the democratic liberal is absolutely, patently absurd. Progressives have made liberals afraid to say anything.