Please don’t import the US culture war to Britain 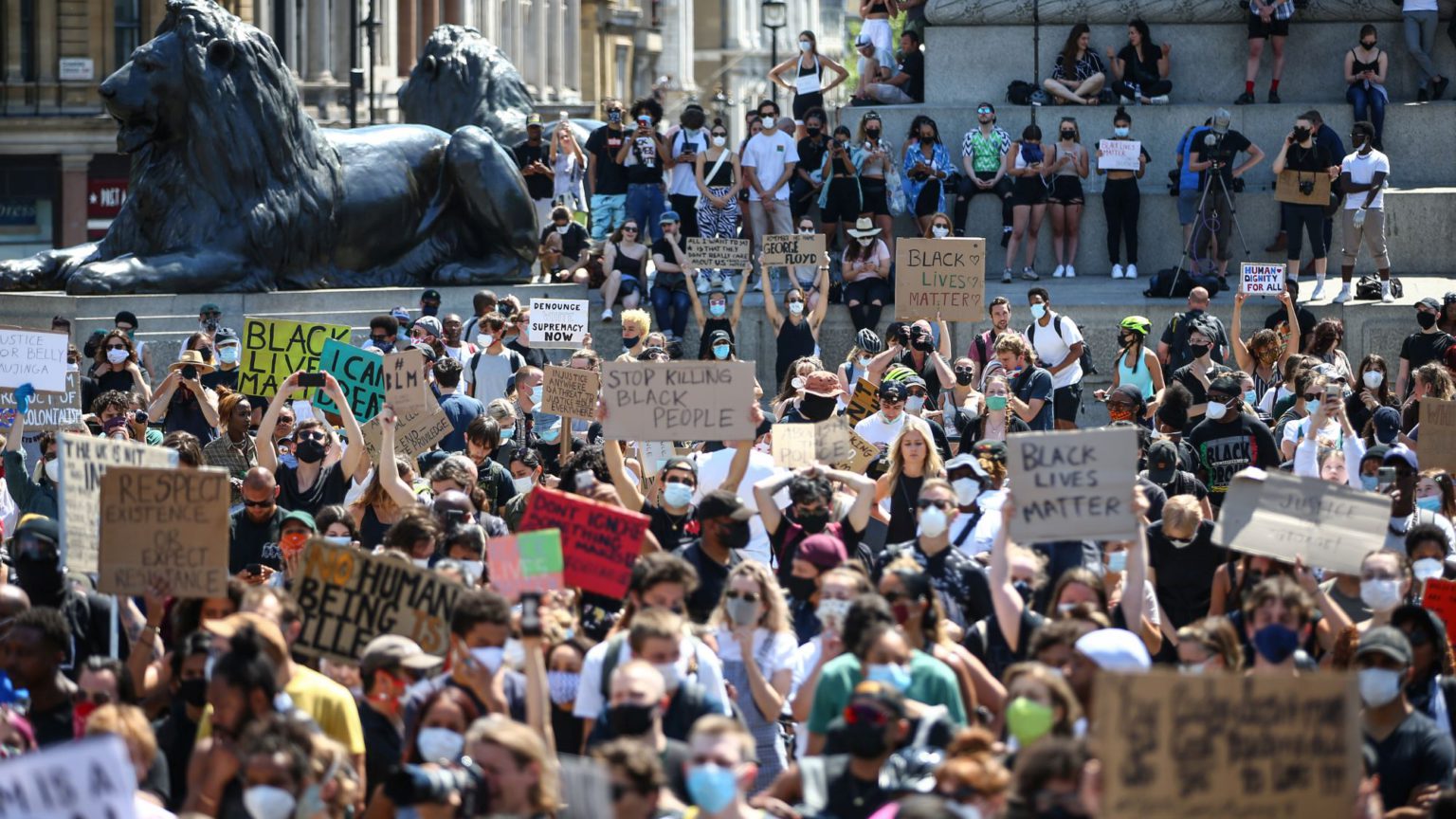 As the United States contends with serious civil unrest in major cities across the country, protests have also been taking place in London over the homicide of George Floyd.

Here was the radical British left in all its mindless and contradictory glory. Breaching lockdown restrictions by congregating in large numbers, they protested outside 10 Downing Street over an event which took place thousands of miles away in the US state of Minnesota. No doubt, these lockdown rule-breakers are also the very same activists who would describe Covid-19’s disproportionate impact on the UK’s black population as a national scandal.

The left in the UK, desperate to be a part of the anger and frustration felt by its counterparts abroad, has sought to frame police brutality and police-led racial abuse as a common UK-US problem. They have sought to strike parallels between the deaths of George Floyd and Mark Duggan in 2011. The comparison is insulting. Duggan was a hardened gang member who was once accused of shooting a man in a nightclub. And while policing in the UK needs a great deal of improvement, comparisons with the US are unwise. (It is also worth noting that significant numbers of white Americans have also been victims of law enforcement aggression.)

Ethnic minorities in Britain are broadly trusting of the police. According to the most recent Crime Survey for England and Wales, seven in 10 black people in the UK had confidence in their local police force, which is not far below the corresponding figure for white people (75 per cent). This is an inconvenient truth for those leftists shouting ‘fuck the police’, apparently on behalf of ethnic minorities.

According to the 2010 EMBES survey – one of the largest surveys of minority attitudes available – the vast majority of ethnic-minority Brits say they are satisfied with British democracy more broadly. Indeed, more BAME Brits are ‘very satisfied’ with UK democracy than white Brits.

The US is in a perilous state. It has been afflicted badly by hyper-materialism and rampant individualism as well as deeply bitter race relations and industrial-scale problems over police brutality. While the UK has its flaws, it is not close to being in a similarly precarious condition. To suggest otherwise is to be completely divorced from reality. Indeed, it provides the impression that certain elements of the British left are eager for a more racially divided, structurally unjust Britain, in order to have the ammunition to press ahead with their moral crusade, inspired by US culture wars.

A particularly chilling aspect of the US culture wars is left-wing ‘anti-whiteness’, which is finding a home within the contemporary British left. Despite telling us they are keen to create a racism-free society, anti-white sentiment is now being normalised among radical left activists in the UK. This is true not only of activists of an ethnic-minority background, but also of middle-class Guardianistas who feel ‘white guilt’. Such circles are ironically guilty of acts of racism, such as ordering white people not to participate in race-related debates. While portraying themselves as social-justice warriors fighting institutional racism, few have much to say on the mismanagement of large-scale cases of child sexual abuse across much of England which has strained race relations.

The death of George Floyd is undoubtedly a tragedy which strikes at the heart over the US’s ongoing problems with police brutality. But this tragedy is now being weaponised by a British left intent on fuelling racial division and mass hysteria by caricaturing Britain as a place which is full to the brim with white racists and bigoted anti-BAME police officers. The UK should view the aggressive tactics of so-called antifa activists and their hijacking of peaceful protests in the US as a warning sign of the potentially destructive effects of extremism.

Despite its new moderate leader, the Labour Party continues to run the risk of being dragged down by racial identity politics. Labour needs to win back lost voters in predominantly white working-class constituencies in the regions. However, radical elements of the British left believe these communities are filled with reactionary bigoted throwbacks. Calling out the aggressive identitarian tendencies of leftist activists will be a serious test of Keir Starmer’s leadership. Failure to do so will do further damage to Labour’s future electoral prospects.

Most of the country does not wish to see the divisive US culture wars being imported into the UK by radical left activists. Nor does it share their warped interpretation of British life and politics.