It was Emily Maitlis who broke the rules

It seems like the entire broadcast media have lost the plot. 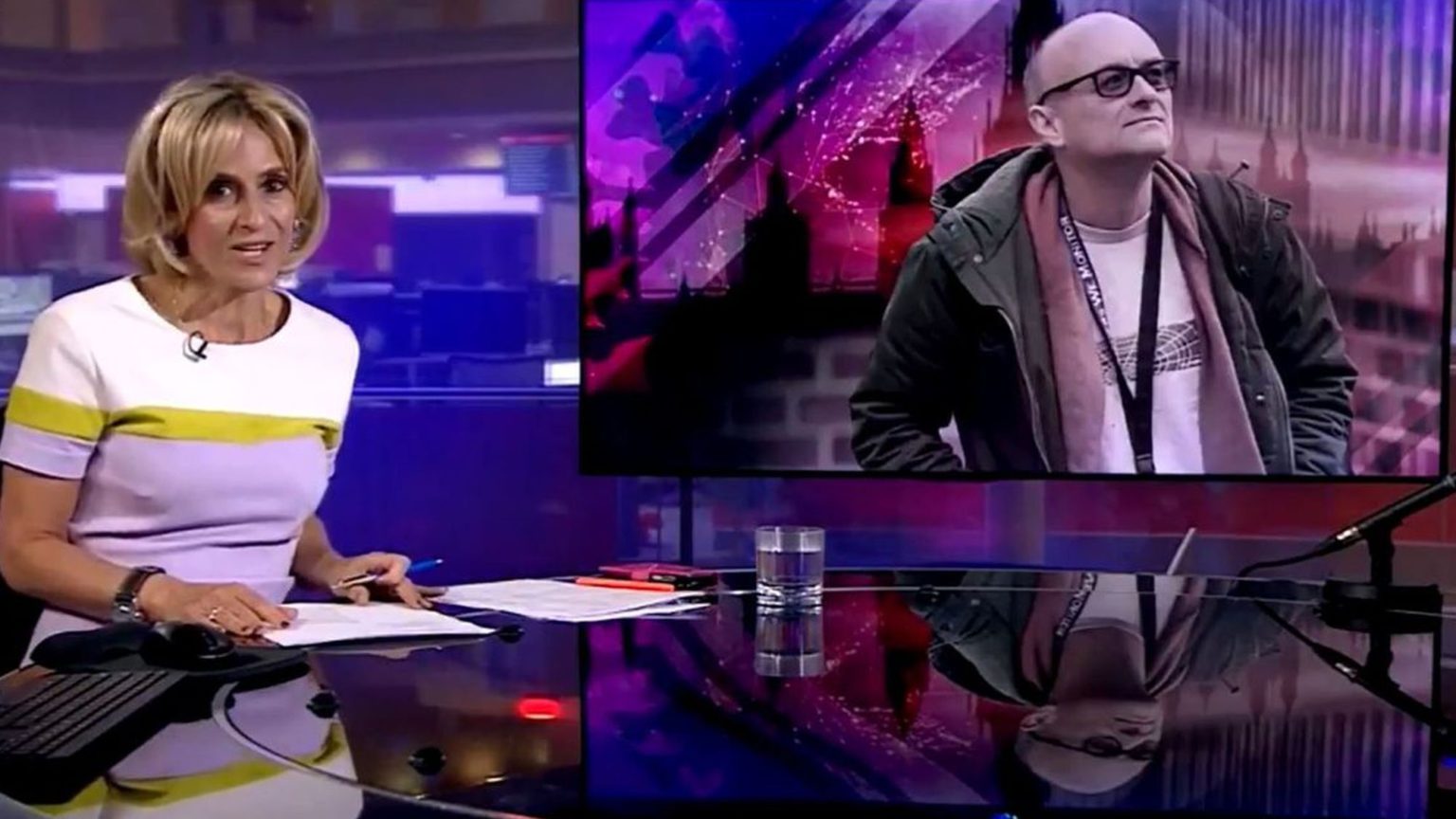 The British broadcast media’s alleged impartiality is worn as a badge of pride. It’s one of those things that separates us from those mad Yanks, they say, and spares us the partisan panto performed on US stations each night. The beloved taxpayer-funded BBC, in particular, is held up as the pinnacle of this more liberal-left variety of British exceptionalism. And so when word got round that Boris Johnson was considering scrapping the license fee earlier this year, some people lost it. ‘Save the BBC from Boris Johnson or we’ll get UK Fox News’, wrote Labour MP Ian Murray in February.

How funny, then, that what seems to be ushering in a new partisan era in British broadcast news is not Boris Johnson’s government, or Rupert Murdoch’s latest brainchild, but the BBC itself. Indeed, on Newsnight last night, Emily Maitlis went the full Bill O’Reilly – flouting impartiality guidelines to attack the government on the seemingly never-ending scandal over Dominic Cummings and his decision to drive from London to Durham to self-isolate with his family when his wife was showing Covid-19 symptoms.

‘Dominic Cummings broke the rules, the country can see that, and it’s shocked the government cannot’, she said. But this is opinion, not fact. The government, as we know, maintains that Cummings was acting within the rules, citing exemptions relating to the welfare of children. If he has broken the law, contrary to what the government says, that’s a matter for the authorities. Whether or not he broke the ‘spirit’ of the law, so often invoked in recent days by goalpost-moving journalists, is entirely debatable. Which is why you wouldn’t expect the presenter of a BBC news programme to pronounce so definitively on such matters.

Maitlis’s brass neck was almost impressive. Here she was lecturing her viewers, presenting her views as unalloyed truth, all on the taxpayers’ dime; castigating a government adviser for breaking lockdown rules, while breaching the BBC’s own impartiality rules. ‘Presenters, reporters and correspondents are the public face and voice of the BBC’, the guidelines read. ‘Our audiences should not be able to tell from BBC output the personal opinions of our journalists.’ She, of course, left us under no illusions by the time she was finished.

Having found Cummings guilty live on air, she went on to get some sly digs in, as she said the former Vote Leave campaign chief was out of touch with the public. ‘He was the man, remember, who always got the public mood; he tagged the lazy label of “elite” on those who disagreed. He should understand that public mood now.’ In response to polls showing that large majorities want Cummings to step down, Maitlis and her colleagues are enjoying a rare thing indeed for the broadcast media: being on the right side of public opinion. All it took was a week of sustained hysteria, misreporting and, in her case, the suspension of impartiality.

The BBC was soon hit by a backlash. Earlier today the BBC’s complaints page flagged that it had been ‘receiving some complaints about the introduction to Newsnight on 26 May’. The social-media clip of the monologue was deleted. Now the BBC has announced that the monologue ‘did not meet our standards of due impartiality’. Though it did ludicrously claim it was intended as a ‘summary of the questions we would examine’, despite the fact that Maitlis has form when it comes to having pops at people on-air.

Cummings Derangement Syndrome isn’t a malady limited to Maitlis or the BBC. The broadcast media’s often hysterical and principle-free pursuit of Cummings in recent days has been remarkable. On Monday, Sky News’ Adam Boulton falsely accused a commentator, Darren Grimes, of having worked for Cummings. Then when Grimes raised comments made by Dr Jenny Harries, the deputy chief medical officer, Boulton dismissed her as a ‘government mouthpiece’. Many have thrown caution and impartiality guidelines to the wind in their desperation to damn Cummings and claim his scalp.

But this didn’t come out of nowhere. None of this is about coronavirus. If it were, the media probably wouldn’t have spent the best part of a week banging on about one adviser’s trip to Barnard Castle – rather than, say, the carnage in care homes. This is about a metropolitan media class that has become so self-important that it is blind to its own biases, confused about the difference between opinion and facts, and increasingly hysterical when it doesn’t get its way. In the end, it wasn’t Brexit or Boris or Cummings that turned the UK media into an assembly of one-note culture warriors. They’ve done that all by themselves.