The lockdown left is no friend of the working class 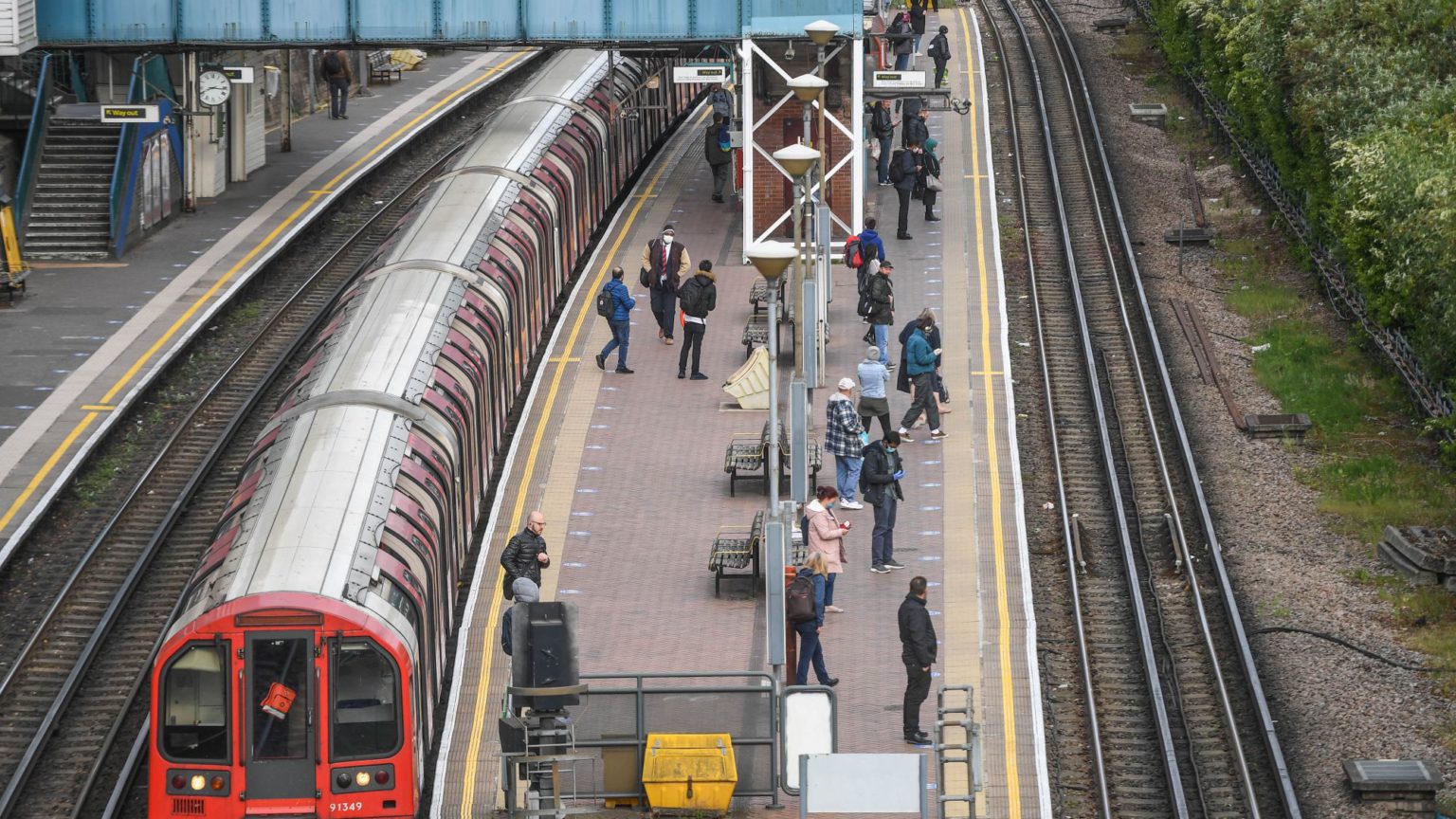 If you want to know how messed-up politics has become in the Covid era, consider this: a Tory government is agitating for working people to have the right to return to work, while the TUC and the rest of the left are howling for working people to be kept at home. Evil Tories want to get the working classes working, while hip Corbynistas cry: ‘No! It’s too dangerous. Leave them in their flats.’

It’s an about-face of epic proportions. How far we’ve come since the Battle of Orgreave. It is now the left that wants working people to be decommissioned, put out to pasture, languishing on state-paid wages or Universal Credit and uncertain of whether their job will even exist once the lockdown is finally lifted. And it’s the Tories saying: ‘Erm, don’t you think it would be better if working people worked?’

Of course, the left’s justification for its new policy of preventing the working classes from working is that they might catch Covid-19 and die. They’re ramping up the culture of fear in a desperate effort to present their bizarre, historically unprecedented anti-work outlook as a good, noble thing. Actual facts – like the fact that under-40s have made up just 0.75 per cent of deaths from Covid – don’t get so much as a look-in. No, keep all workers at home, even the fit, healthy young ones.

Part of the problem here is the colonisation of the left by the middle classes, which means the left has less and less understanding of the importance of work as a means of earning, and feeling autonomous, and having a sense of dignity. This is why someone like Owen Jones, still working from his comfortable apartment, can describe the government’s desire to get people back to work as ‘the working classes [being] ordered to return to their function as generators of revenue’. Only someone completely removed from the reality and aspirations of working-class communities could describe work in such dehumanising terms. Jones thinks he is caricaturing the Evil Tory view of working people, but in truth he is letting slip his own middle-class pity for the poor, exploited souls of the capitalist machine.

This is also why the pseudo-Marxists at Novara Media can do a pisstake of the government’s new Covid slogan that says: ‘Back To Work, Catch The Virus, Save The Billionaires.’ Because for these vulgar leftists, capitalism is little more than a conspiracy in which the filthy rich steer the dim workers into harm’s way in a desperate bid to make loadsamoney. No wonder the Corbynista movement was so easily overrun by the Socialism of Fools.

And of course there’s a huge element of hypocrisy in the middle-class left’s insistence that workers be kept at home until their workplaces have been made 100 per cent Covid-proof (as if such a thing were even possible). These people are still shopping for food, getting Dirty Burgers delivered by Deliveroo guys, giving lectures via internet systems maintained by electricians. If they really thought work was unsafe right now, they’d be agitating for a complete shutdown. They aren’t, of course, because the ‘work as death’ line they are currently pushing is entirely cynical. It is not based on reasoned reflection of the threat posed by Covid-19, far less on the needs and interests of working people, but rather on the question of how best to score political points against the Tory government.

The anti-work left presents its opposition to the lifting of the lockdown as a pro-working-class stance. ‘We want to save the working classes from death’, they say, blissfully unaware of how much they sound like Victorian moralists seeking to lift The Poor out of darkness (or in this case to keep them in darkness, under house arrest, for as long as possible). But there is nothing remotely pro-working-class about keeping working people locked down with no regard whatsoever for the devastation that will result from this unprecedented shutdown of economic life and from the manmade recession we are creating.

Britain is heading for the largest economic contraction on record. It is predicted that millions will lose their jobs. The global lockdown contagion has had even more terrible consequences elsewhere. More than 100million Indians are at risk of losing their livelihoods. The International Labour Organisation believes that 1.6 billion people could lose work as a result of the pandemic and the lockdowns. And that’s not to mention the poverty and hunger that will take hold in various parts of the world as a result of the halting of production and trade.

The naivety of believing that halting economic life is in any way good for working people is staggering. The lockdown most severely affects working-class people who need to leave their homes to earn a living, and its global consequences will be most severely felt by the world’s lowest-paid workers. Using fact-lite fear and panic to sustain the lockdown – by arguing that working people risk death from Covid-19 if they go back to work now – is a transparent effort by the left to escape moral responsibility for what it is really agitating for: economic contraction, unemployment, and the decommissioning of working people.

Pro-working-class? Do me a favour. To the modern left, working people are just weapons to be wielded against the Evil Tories, not individuals for whom work is a source of money and independence and pride. There is far more humanity in Boris Johnson’s invitation of people to return to work than there is in the left’s deranged insistence that working people will die if they leave their houses.