The public should be commended for sticking to the rules so well. But many in the media still fear the mob. 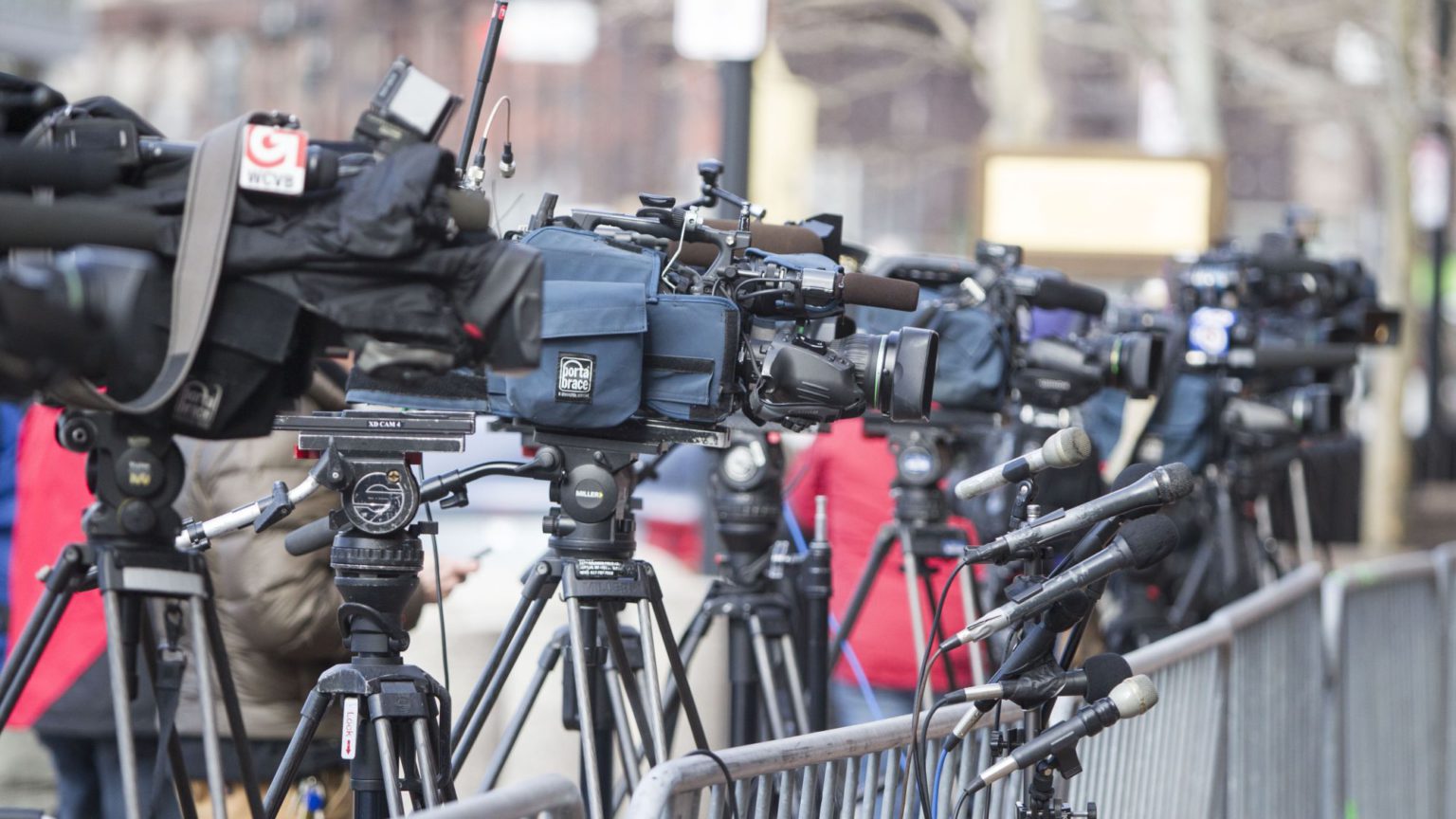 There has been much talk about solidarity and a national effort throughout the coronavirus crisis. But it is worth pointing out that the best expressions of both are exhibited by the public. In particular, the role that the public has played stands in stark contrast to that of the political and media elites.

Expressions of solidarity and selflessness among the public under lockdown have been nothing short of inspirational and should not be underestimated. Southern Europe erupts into applause every day for frontline workers. Hundreds of thousands of Brits are volunteering to help in hospitals. Community groups have been organised to look out for the most vulnerable. And vast armies of supermarket workers continue to serve the locked-down public. People have rallied together and shown themselves at their best. What’s more, the solidarity shown by the public, continuing to abide by the lockdown rules and social-distancing protocols after so many weeks, is itself profound. It is a sight that is as surreal as it is impressive.

Of course, there is nothing to celebrate in the political decision to lock everyone in their homes, which has stripped people of their livelihoods, of their most fundamental rights and of everyday social interactions. It is nevertheless clear that ordinary people have taken their only practical and meaningful role in defeating the virus – social isolation – very seriously, and have carried it out to the letter.

This is an intuitive and palpable expression of social solidarity, born of concern for others. This is where hope lives. It is therefore crucial that we make a distinction between the public’s reaction to the lockdown, and the political class’s decision to implement it – with all the economic, social and cultural devastation that comes with it.

This dynamic makes the actions of the media all the more reactionary and decadent. Mainstream media broadcasters and commentators have actually served to undermine the social solidarity shown by the public through scare stories and moral panics. The media should be holding government and experts to account and engaging and informing the public by asking wide-ranging and contentious and difficult questions. But instead, they have acted more like sandwich-board merchants of doom, making ever-more deranged and hysterical demands for tougher and tighter measures to contain and control the public.

The media elite have predicted doom resulting from sunbathing in parks and on beaches, group picnics, jogging, cycling, walking in the country and even from shopping for non-essential items. They just cannot help themselves. Their tendency to catastrophise was evident long before Covid-19, particularly in their interventions in the climate change and Brexit debates.

The liberal-left media, in particular, have been utterly indifferent to the economic and social catastrophe that has landed on the public due to the lockdown. Their enthusiasm for shutting down society, regardless of the impact, is an instinctive and palpable expression of their fear of mass society.

This fear of the ‘mob’ was best and most recently expressed in the run-up to Easter weekend. When weather forecasts indicated that the sun might shine, the panic was unleashed. In the fevered imaginations of journalists, the country’s parks and beaches would fill to capacity with the thronging, virus-laden and degenerate masses. This never materialised, of course. Most people are acting rationally, despite the irrational circumstances.

It should also come as no surprise that the people who see non-existent public disorder everywhere among an apparently zombie-like public are the same fanatics who dismiss and delegitimise dissenting voices by casting them as outside the acceptable parameters of discourse.

The political and cultural elites do not understand solidarity. Instead, they usurp public expressions of solidarity and codify them into propagandistic tools in an attempt to control and cajole the mob. This is why social media and community campaigns in support of health workers have been rebranded as an officially sanctioned campaign to ‘Stay home, protect the NHS, save lives’. This is a self-serving reassertion of the state’s authority and a naked attempt at ideological coercion. It is little more than political sloganeering in the place of rational public engagement.

How the elites have responded compared to the public needs uncoupling. It is revealing that the total adherence to the lockdown by the public is being continually undermined by the constant search for and reporting of the exceptions. This has fuelled the consistent demands for ever-tougher restrictions and extensions to the lockdown.

The public’s instinct for social solidarity is the good news. This is where hope lies. People have demonstrated time and again throughout this crisis that they are willing to sacrifice basic freedoms and put themselves in harm’s way for the love of their fellow man.

The bad news is that we have a political and media elite so fearful of the mob that instead of trusting the public to do the right thing, they are increasingly likely to reach for proscriptive and authoritarian measures to punish us.