The shameless hypocrisy of Joe Biden

He says we must ‘believe all women’ – except, apparently, Tara Reade. 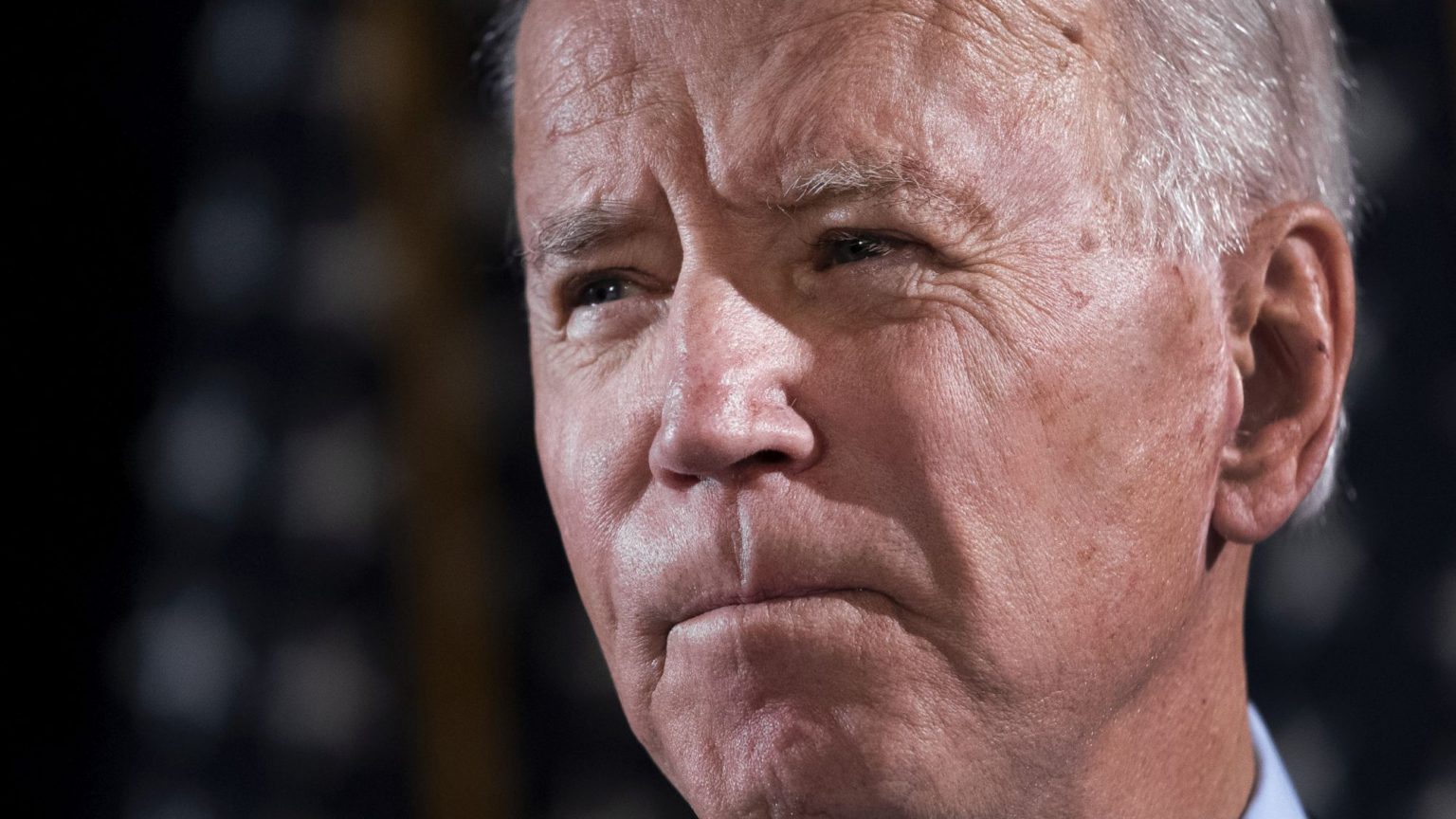 After weeks of facing pressure to respond, Joe Biden has used a TV interview to deny that he sexually assaulted a former Senate aide, Tara Reade, in 1993. ‘No, it is not true. I’m saying unequivocally it never happened’, he said, on MSNBC last week.

Biden wants the American people to give him the benefit of the doubt, to presume his innocence. His plea is not unreasonable. The problem is that few American politicians have done more to undermine the presumption of innocence in sexual-assault claims than Biden. As KC Johnson, author of The Campus Rape Frenzy, has put it, ‘Perhaps no major American political figure has so consistently championed the erosion of due process of those accused of sexual misconduct’. Under the standards Biden has applied to others who have been accused, he would be drummed out of public life immediately. His presidential candidacy would come crashing down.

In 2011, Biden, along with then education secretary Arne Duncan, announced new guidance on Title IX law concerning sexual harassment and violence on college campuses. Under the new policy, Biden and Duncan lowered the bar for campus disciplinary proceedings to a ‘preponderance of evidence’ standard and removed protections for the accused. Biden was a social-justice warrior when it came to this issue, loudly proclaiming his broader intention: ‘We need a fundamental change in our culture. And the quickest way to change culture is to change it on [the] campuses of America.’

Thanks to Biden, many college men had their rights denied and were presumed guilty. His reforms led to hundreds of accused young men being expelled and having their reputations destroyed. Now he wants to avoid the same fate.

Biden’s illiberal moves in the sphere of higher education also had an impact on the broader culture. You could say it contributed in a big way to the #MeToo movement. That overzealous movement has led to many high-profile figures being unjustly cancelled from public life, including former Democratic senator Al Franken. As Franken’s fellow Democrat Kirsten Gillibrand said around the time, ‘The women who came forward felt it was sexual harassment. So it was.’ Biden didn’t defend Franken, and yet now he wants the fair hearing that Franken was denied.

This shift in the culture also emboldened Democrats to seek to deny Brett Kavanaugh a seat on the Supreme Court. According to Biden and his fellow party members, Kavanaugh’s accuser, Christine Blasey Ford, was a courageous truth-teller who should be believed without question. Now, he wants the chance for self-defence that he didn’t think Kavanaugh deserved.

Mika Brzezinski, Biden’s interviewer on MSNBC last week, asked him how he can square his past comments with his defence against Reade. ‘Are women to be believed, unless it pertains to you?’, she asked. He bristled. ‘Look, women are to be believed’, he said. We should ‘start off with the presumption they are telling the truth. Then you have to look at the circumstances and the facts. And the facts in this case do not exist – they never happened.’

In other words, Biden would like to have due process applied to his case. But that is not the standard he has preached up to now – which was ‘believe women’ full stop, with no need for due process. Speaking in 2016, Biden claimed it was unacceptable that any woman claiming sexual assault would be subject to scrutiny. They should never be asked questions like ‘Were you drinking?’ and ‘What did you say?’, he said. ‘No one, particularly a court of law, has a right to ask any of those questions.’ So much for getting to the bottom of what really happened in cases like this.

Regarding Kavanaugh’s accuser, Blasey Ford, Biden said, ‘For a woman to come forward in the glaring lights of focus, nationally, you’ve got to start off with the presumption that at least the essence of what she’s talking about is real, whether or not she forgets facts.’ Back then he thought even the facts didn’t matter.

It would be one thing if Biden said he has now seen the light, recognised his past views were wrong, and insisted he would respect due process going forward. But he’s not. Even today, amid defending himself, he wants to deny others the right to a fair hearing in matters of sexual assault. In 2017, as education secretary Betsy DeVos promoted reforms to restore fairness and due process on campus, Biden called DeVos and her supporters ‘cultural Neanderthals’. He still hasn’t renounced that view. The Biden campaign’s platform includes the objective to ‘restore Title IX guidance for colleges’. Furthermore, he will ‘increase fines’ and ‘develop stronger enforcement protocols’ to impose this. In other words, he is promising to be more prejudicial, and come down even harsher, against the accused on campus.

Democrats, desperate to dethrone Trump, are hoping the Tara Reade story will just fade away. Prominent women in the party, who were once among the most zealous in the ‘believe women’ campaign, like Stacey Abrams, are now saying ‘I believe Joe Biden’. What hypocrites.

Right now, Biden leads Trump in the polls in the key swing states. But it’s still early, and his lead is far from secure. Democrats are clearly nervous about him. And his campaign was already rickety. He routinely freezes in interviews or unleashes a farrago of gibberish. Abiding by the Covid-19 restrictions, he remains ensconced in his basement bunker. The Reade allegations just add to this impression of a shaky candidate.

Biden and the Democrats have been hoist with their own petard. In a sense, it seems only right that Biden should have to suffer what he would like to impose on others. But the principles of due process and presumption of innocence remain vital ones, even for those, like Biden, who only claim them opportunistically, to save their own hides. It’s wrong for people to be forced to resign or withdraw from the public arena on the basis of unproven allegations, especially those that are decades old. Barring any new revelations, Biden doesn’t deserve to be brought down by this.

I just don’t want to hear anything more from Biden and his friends about the need to ‘believe all women’. It simply means ‘damn all accused’ – except for Biden.