The Electoral Commission’s campaign against democracy

The Commission fed smears against Arron Banks and Darren Grimes to undermine the Leave vote. 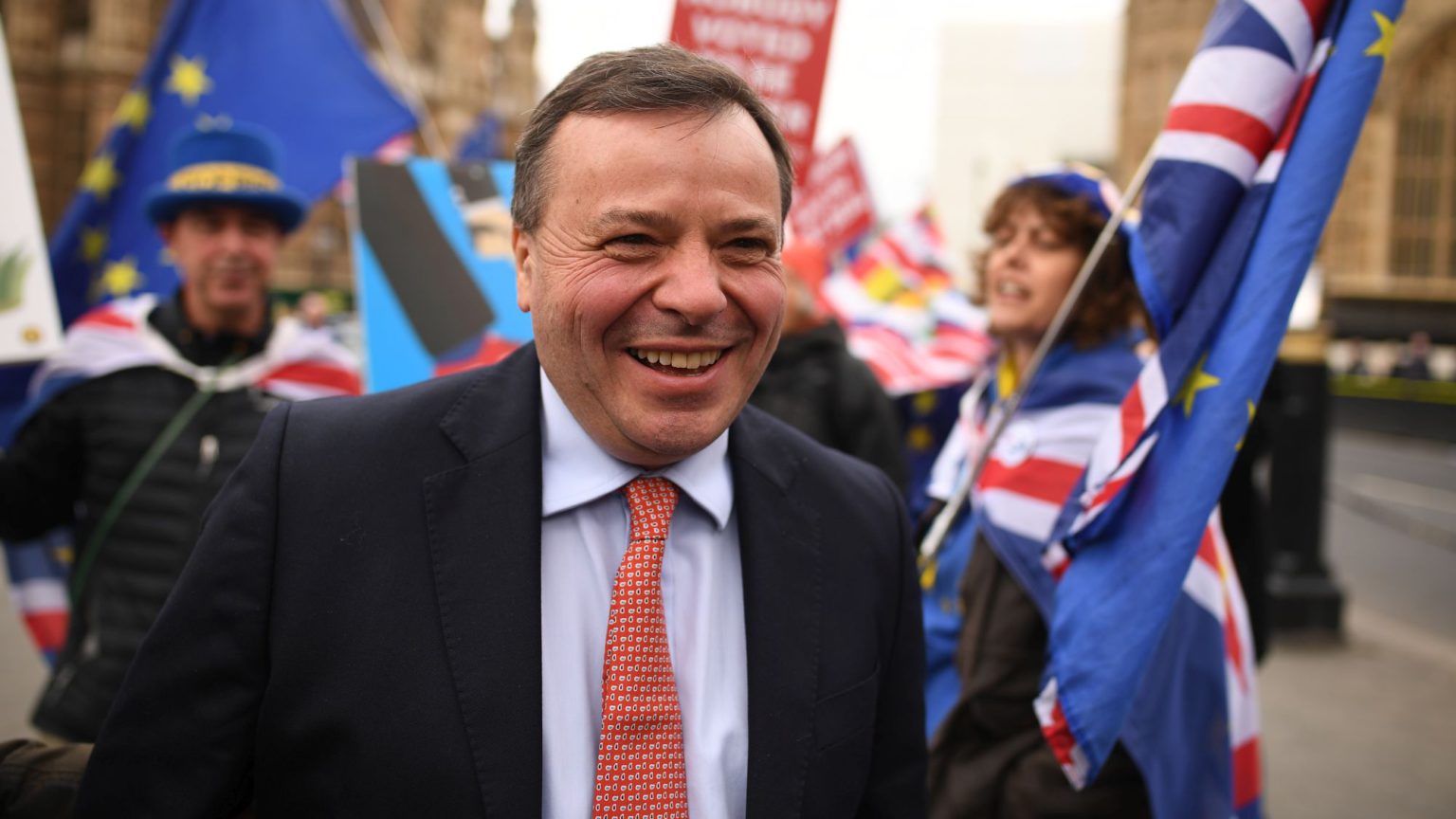 Britain has left the European Union, and the Remain campaign’s attempts to keep us in have unravelled. The bad faith claims to be defending ‘parliamentary sovereignty’, the shabby shenanigans of speaker John Bercow and the collapsing reputations of Jolyon Maugham and Gina Miller have made it clear beyond doubt that the post-referendum Remain campaign was a campaign against democracy.

So desperate was the British establishment to sink the popular demand that we should leave the EU and elect our own lawmakers that it resorted to every crooked trick in the book. The Remain campaign struggled to win hearts and minds because it was mainly made up of snobs who wanted to deny the public a say in their own government. Never comfortable appealing for popular support, the Remainers could only win by using institutional power to rig the results.

The popular determination to leave the EU took the powers-that-be by surprise. They thought that the agreement of the front benches of the two main parties, the BBC, ITV and Channel 4, big business and the banks would be enough to cow the voters into submission.

Even after the country voted to leave on 23 June 2016, Theresa May, formerly a Remainer, set about trying to give us Brexit in name only. And she would have succeeded but for the determination of voters.

The Remainers, unhappy even with Brexit in name only, turned to the law to overturn the referendum result. The Supreme Court arrogated to itself the power to reinstate parliament in order to facilitate our MPs’ campaign against Brexit.

Meanwhile, the Electoral Commission delegitimised the Leave campaign by investigating, prosecuting and fining its activists, using powers few knew it had. In 2018, the Commission fined Vote Leave for overspending. It also fined 21-year-old Leave campaigner Darren Grimes for his BeLeave campaign. Grimes was personally fined £20,000 for a paper overspend. Arron Banks, the long-standing Leave campaigner and founder of Leave.EU, was reported by the Commission to the National Crime Agency for imaginary fundraising improprieties.

These allegations were without any serious foundation. Judge Marc Dight found that Darren Grimes had acted in good faith and with transparency. His alleged ‘crime’ was really just an oversight and so the Electoral Commission’s fine was overturned. Similarly, the National Crime Agency found that what Arron Banks was accused of was not a crime.

All of the feeble attempts to show that the Leave campaign somehow cheated the result ignored the fact that Remain outspent Leave by more than two to one. Remain spent an eye-watering £28million to lose the referendum, including £9million worth of taxpayers’ money on delivering pro-Remain leaflets to every household in the country. Furthermore, during and after the referendum, the Remain campaign had the support of most of the media, most MPs, the speaker of the House of Commons, and the supposedly impartial Electoral Commission and Supreme Court. The campaign was rigged – rigged in favour of Remain.

The Commission admitted this week that the charges against Banks were without foundation. It surely owes Banks and Grimes a heartfelt apology at the very least. These two fought for democracy, while the Commission set about trying to attack it.

Many pointed out at the time the investigations were launched that leading members of the Electoral Commission, including its chairman, had made public pronouncements against Brexit since the referendum, in breach of the Commission’s duty of impartiality.

The allegations and charges against Banks, Grimes and the Leave campaign were reported in league-high letters across the press. But the reversal of those decisions and the withdrawing of those allegations have been tucked away in the back pages.

Remainers in the press, like the Guardian’s Carole Cadwalladr and the Observer’s Nick Cohen, all repeated the baseless allegations against Banks, Grimes and the Leave campaign with impunity. Over and over again, the Remain campaigners have called their opponents ‘criminals’. (That Banks’ wife is Russian is a fact that has thrown conspiracy theorists like Cadwalladr into paroxysms.) The point of the allegations were never proven, but that did not stop them being used as repeatable lies for Remain campaigners masquerading as journalists.

Clearly, the Electoral Commission is not fit for purpose. It was created in 2000 by the Political Parties, Elections and Referendums Act. The Act sets out dubious rules that dictate how political debate should be conducted. The Commission is appointed as the final arbiter. There is no need for these rules or for officials to adjudicate democracy, supposedly on our behalf. The best thing to do with the Electoral Commission would be to abolish it.

Failing that, perhaps the government ought to invite Arron Banks or Darren Grimes to run it. Both have shown themselves to have more understanding of democracy than the current members of the Commission.

James Heartfield is author of The European Union and the End of Politics. His latest book is The Blood-Stained Poppy, written with Kevin Rooney.