Unless we reopen the schools and allow young people back into public space, we risk forging a more fearful generation. 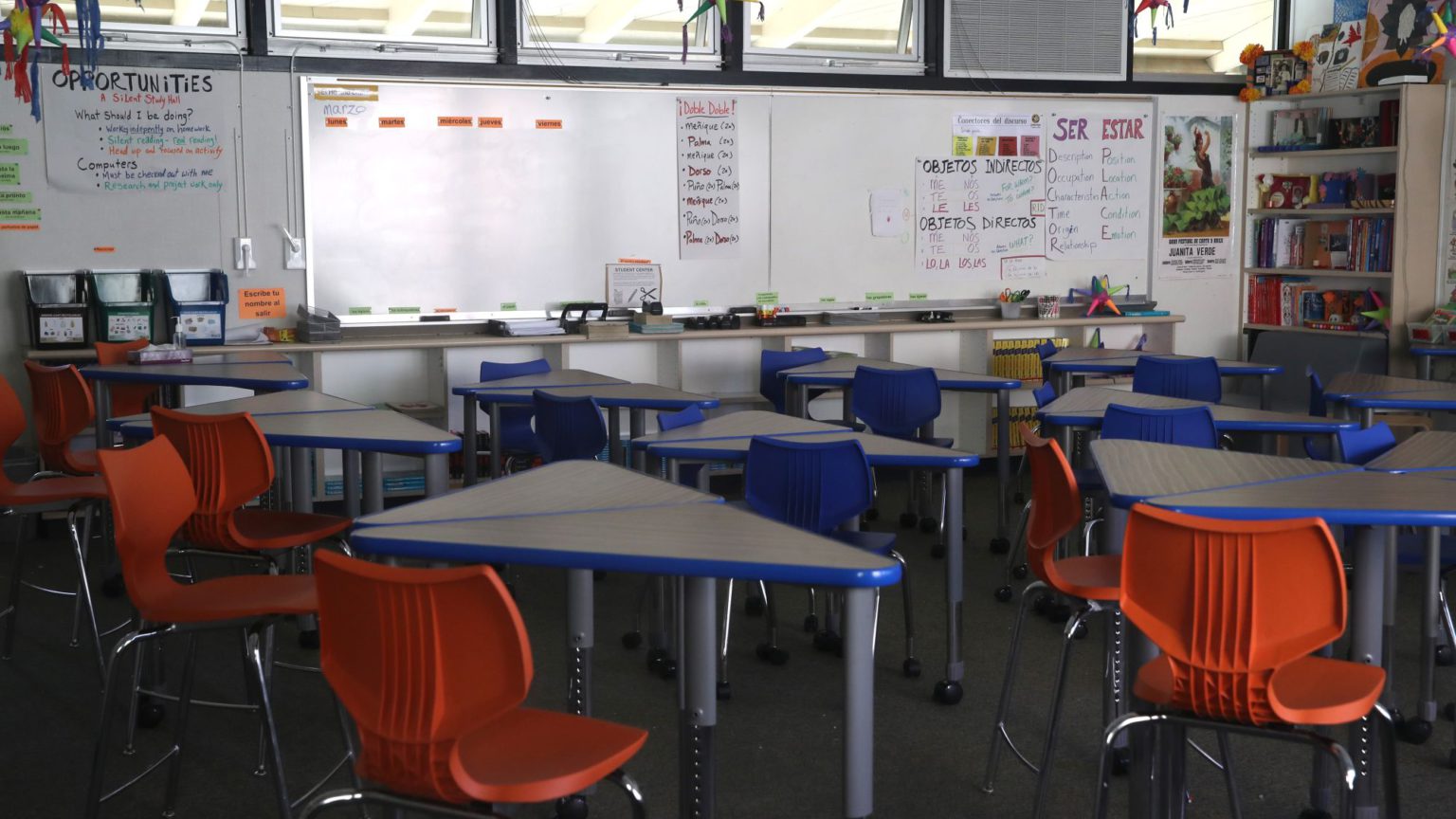 The Covid-19 crisis will have huge social and economic implications for everybody. But it will have particular symbolic significance for the Corona Generation: the young people currently coming of age, who until now have travelled by the unimaginative label ‘Generation Z’.

The Corona Generation is the one for whom schools and universities have closed their doors, public examinations have been cancelled, and the prospect of social and economic chaos looms. A generation that was already considered to be teetering on the brink of an uncertain political, economic and environmental future now finds itself entering an adulthood in which nothing can be taken for granted; where continuous crisis management is already presented as the ‘new normal’.

This crisis is likely to prove decisive in bringing about a shift in generational consciousness. A generation’s distinctive sense of itself is born out of the experience shared by a group of young people as they come of age during a period of accelerated social change, when there is a clash between the worldview of young adults and the experience of older generations. History shows that such moments lead to great creativity, but also destruction. How young people come to make sense of their times will tell us a lot about them, but even more about how adult society steps up in its responsibility to provide meaning and guidance.

And that is why, as the end of the school holidays looms, we need to reopen the schools.

Writing in the Lancet, a team of researchers based at the UCL Great Ormond Street Institute of Child Health, at University College London, argues that policymakers should weigh up the harms caused by school closures against the benefits, with a view to reopening schools at the earliest opportunity. The team notes that ‘the scale and speed of school closures are unprecedented globally’, yet there is limited evidence about the positive impact of this in limiting the spread of an infection such as Covid-19. On the other hand, school closures have some clear ‘adverse effects’, including:

‘[E]conomic harms to working parents, healthcare workers, and other key workers being forced from work to childcare, and to society due to loss of parental productivity, transmission from children to vulnerable grandparents, loss of education, harms to child welfare, particularly among the most vulnerable pupils, and nutritional problems, especially to children for whom free school meals are an important source of nutrition.’

These practical considerations are important. So, too, is the researchers’ observation that ‘social isolation itself brings a range of psychological harms’. As Joanna Williams has argued, locking kids down for an indefinite period means depriving them of the essential physical and social interactions they need to flourish.

Above all, the reason for keeping schools going through a time of crisis is to signal our social and moral responsibility for children and young people, and the importance of education in leading them through. Of all the draconian and, yes, ‘unprecedented’ measures that have been enacted to contain the spread of Covid-19, the closure of schools crossed a crucial symbolic line. Writing in the 1950s, the political philosopher Hannah Arendt argued:

‘Education is the point at which we decide whether we love the world enough to assume responsibility for it and by the same token save it from that ruin which, except for renewal, except for the coming of the new and young, would be inevitable. And education, too, is where we decide whether we love our children enough not to expel them from our world and leave them to their own devices, nor to strike from their hands their chance of undertaking something new, something unforeseen by us, but to prepare them in advance for the task of renewing a common world.’

By keeping schools closed, we will signal our preparedness to expel young people from our world. Schools will be stripped of their ability, and responsibility, to play a role in helping to look after young people, and guiding them through this disturbing and frightening time. The hurried, valiant efforts that schools are making to keep the study of the curriculum going via individualised, online study might provide children with a necessary focus and distraction from the chaos that surrounds them, but it’s hardly education in any meaningful sense.

For the past two weeks – the ‘Easter holidays’ – we have gone further, by locking children down, and removing from them the opportunity to play a wider role in ‘renewing a common world’. Rather than encouraging them to harness their health, youth and energy to play a practical role in helping their communities, and talking to them seriously about what this crisis means for society as a whole, we have opted for the immoral tactics of scaring and shaming them into hiding in their bedrooms.

The dire warnings that young people should not consider themselves ‘invincible’ in the face of Covid-19 are now being ramped up. As a consequence, teenagers and parents of younger children might be more inclined to obey the lockdown restrictions – but at what cost? A generation already marked out by its tendency towards anxiety is primed to respond by becoming more self-absorbed, more detached, and more fearful. The selfless instincts to get out there and help, which we saw early on in community responses, have quickly become neutered by the message that the best thing young people can do is to stay away from each other, and from everybody else.

For all that the rhetoric of ‘think of the children’ has dominated political discussion when it has suited the adults in charge, the current moment is tending to depict young people as troublesome germs on legs, who should be distracted and isolated rather than educated and engaged. This is why, in the months ahead, the Corona Generation will be forced to develop a sense of itself – because, both literally and symbolically, we have cast them out of public space. Now we need to bring them back.

Jennie Bristow’s Stop Mugging Grandma: The ‘Generation Wars’ And Why Boomer-Blaming Won’t Solve Anything, is published by Yale University Press. (Buy this book from Amazon(UK).)