NHS staff must not be silenced

NHS England has threatened workers with disciplinary action if they talk to the press. 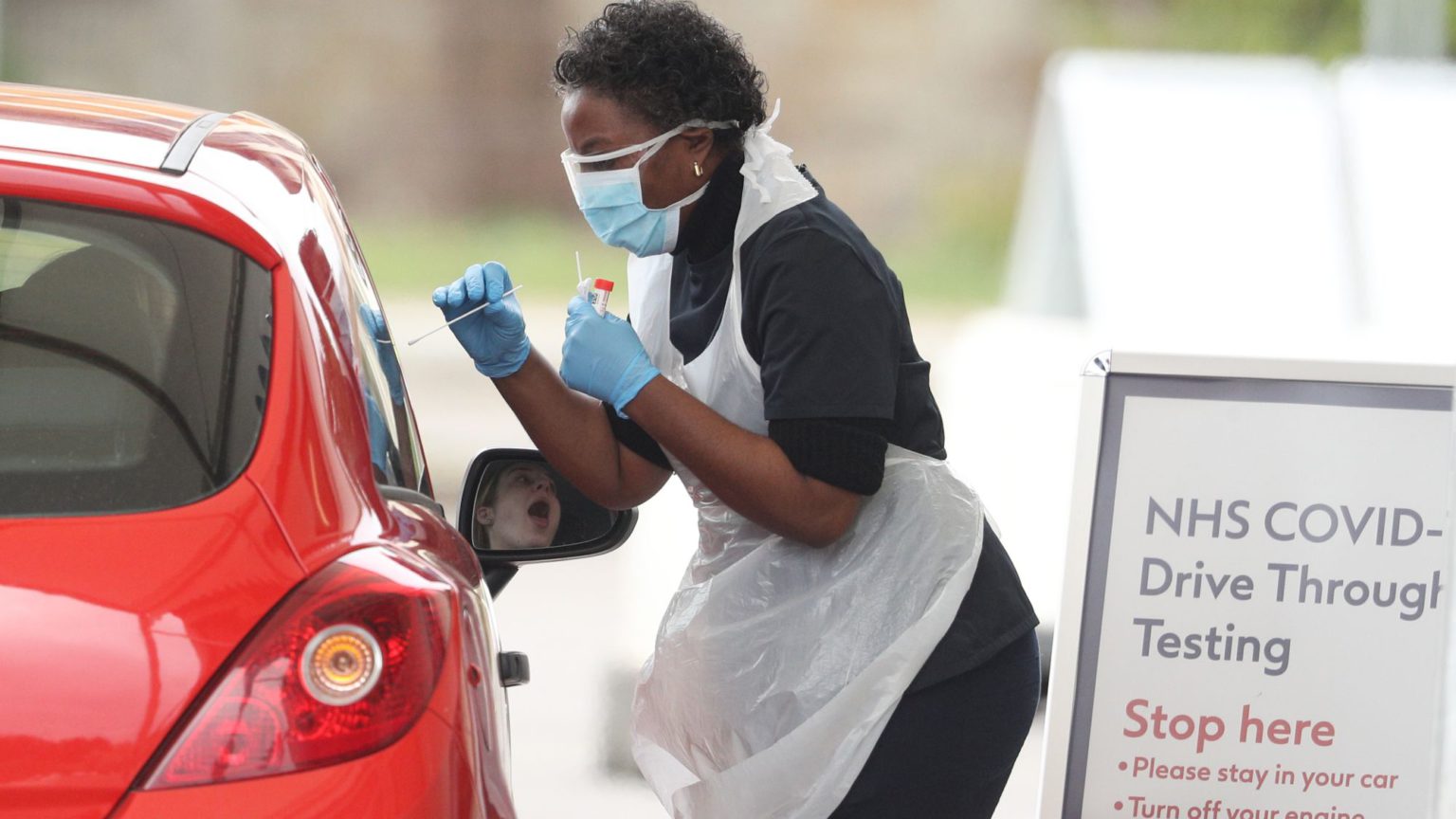 The NHS is expecting a surge in coronavirus cases in the coming weeks. But is the health service sufficiently prepared?

A number of concerns have been raised by NHS staff and in the press about intensive-care capacity, a lack of testing (meaning that potentially healthy medics are stuck in self-isolation) and a lack of personal protective equipment (PPE).

Frontline staff are understandably worried about their own safety, too. In the past week, three NHS doctors who tested positive for Covid-19 have died.

But according to Union News, NHS England has responded by warning doctors, nurses and other staff that they could be subject to disciplinary action if they talk to the media about these issues.

Helen O’Connor, organiser for the GMB union, says the NHS’s ‘dangerous culture of gagging clauses and suppressing the voices of NHS workers… is now intensifying’ amid the pandemic.

The National Union of Journalists (NUJ) has also condemned NHS England’s threats to whistleblowers. ‘The public has the right to know what is happening, especially when it relates to the health and wellbeing of the nation’, says NUJ general secretary Michelle Stanistreet.

Instead of scrambling to protect its reputation, the NHS should concentrate on saving lives and protecting its workers.

Whistleblowers have an important role to play here. By bringing the health service’s deficiencies to the media’s attention, pressure can be put on NHS bosses and the government to take appropriate action.

In Wuhan, when Dr Li Weinliang first raised the alarm about a novel virus, he was persecuted by the authorities for doing so. The Chinese state’s initial attempts to silence any whistleblowers have had catastrophic consequences across the globe.

The NHS ought to have learned from this example.