People will have to use their judgement to help one another through these difficult times. 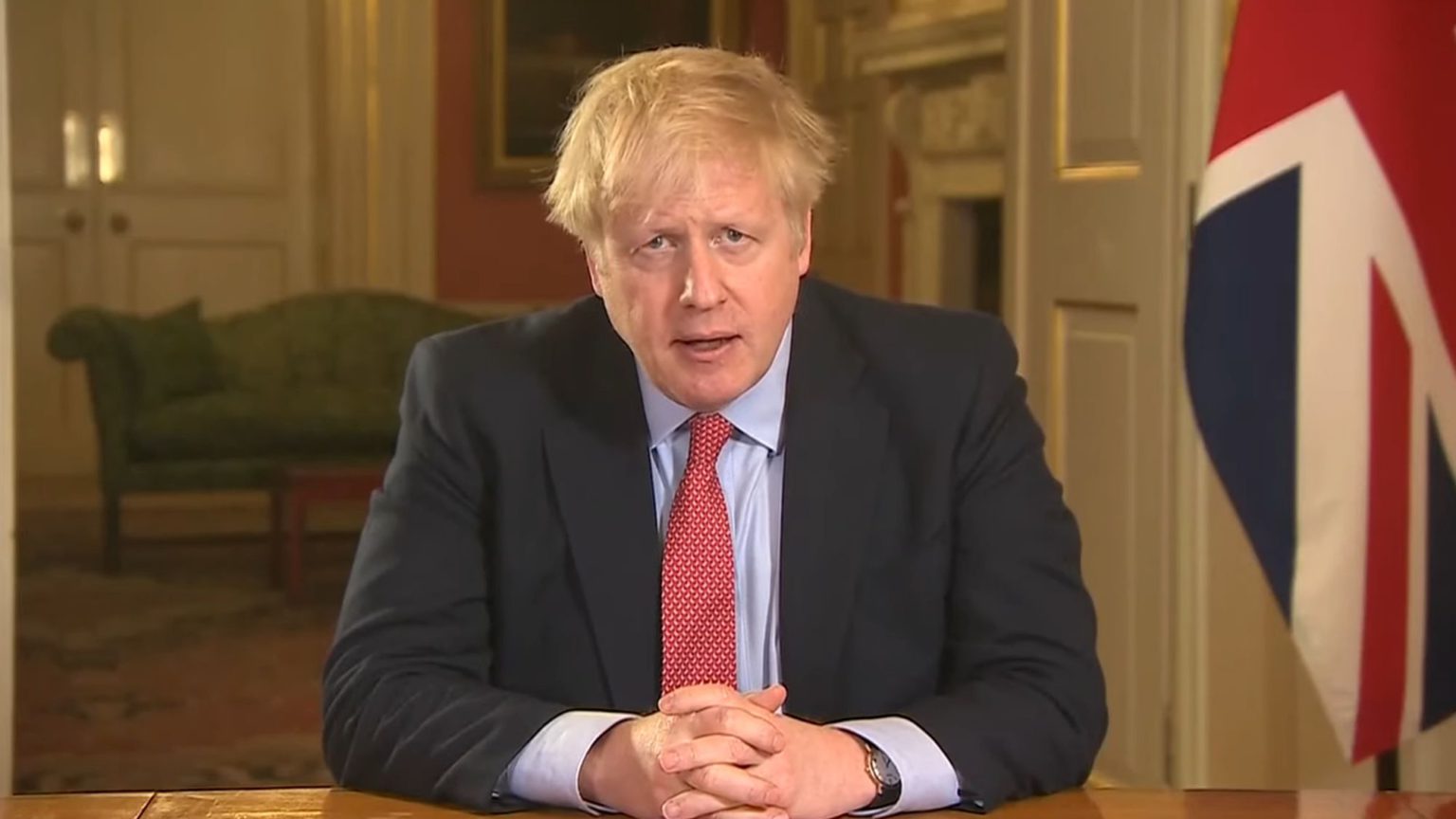 Britain has gone into lockdown. Outwardly it seems that everything has changed. But the reality is different. The cultural patterns of the past continue to influence the way communities experience and respond to Covid-19. The response of government policymakers, public-health experts and the media to the outbreak of the current pandemic shows this. In particular, the cultural patterns of the past influence our search for answers to questions like ‘What caused the pandemic?’, ‘How much will we suffer?’, ‘When will we find a cure?’ and ‘Who is to blame?’.

Almost every question provoked by the global health emergency facing us is rooted in the way that our culture perceives humanity’s capacity to deal with uncertainty. A viral pandemic necessarily gives the problem of uncertainty an extraordinary dramatic quality. Historically, communities attempted to deal with uncertainty by looking to religion, hoping it would provide meaning in the face of adversity. In more recent times, science has helped people to understand the crises confronting them.

Through the development of the science of probabilities, the modern world has at times successfully converted the threat it faces into risks that can be calculated and managed. But, as I discuss in my book, How Fear Works: Culture of Fear in the 21st Century, unfortunately contemporary society has become estranged from the idea of embracing risk and finds it difficult to develop strategies for dealing with future uncertainty.

The reason society has become risk-averse and finds it difficult to engage with uncertainty is not because we have become less brave than previous generations. Nor is it because the world has become more dangerous than in the past. Even when we take into account the destructive consequences of the current viral pandemic, our world is far less dangerous than at any time in history. In terms of resources and scientific knowledge, we are far better prepared for dealing with a pandemic than at any other time.

No, the reason we have come to fear the future rather than embrace it is because we find it difficult to endow our engagement with uncertainty with meaning. Research into the history of disasters teaches us that society’s response to threats are experienced and mediated through taken-for-granted meanings about the nature of social reality. Societies learn to live with their fear and anxieties through a web of meaning that provides them with guidance about how to understand the future.

Unfortunately, the contemporary world is characterised by a lack of clarity about how to give meaning to our experiences. This has important implications for the current predicament facing the world, since the question of whether people feel confident or insecure towards the future is influenced by their relationship with the prevailing sense of meaning. So, although most societies have far greater resources with which to contain the destructive consequences of the outbreak of Covid-19, many of us lack the moral clarity necessary to engage robustly with the uncertainty of what is happening.

Society’s reluctance to face uncertainty has dominated the global response to Covid-19. Instead of adopting a nuanced and targeted approach towards the pandemic, influential people have been making constant demands on governments to ‘do something’. The media in particular have been complicit in highlighting worst-case scenarios and asking government to provide black-and-white answers to problems that are inherently complex and constantly mutating. An almost pathological hatred of uncertainty has led the media constantly to cry: ‘Tell us what to do!’

In the UK, the media have continually criticised the government for sending ‘mixed messages’, as if there can be an unambiguous message that fits all circumstances. One of the potentially dangerous outcomes of the obsessive demand for us to be told what to do is that it could discourage communities and individuals from thinking for themselves. The inevitable consequence of the ‘tell us what to do’ crusade is that it undermines people’s capacity to exercise their agency. Calls on the government to lock us down and throw away the key are a symptom of a sense of estrangement from the culture of liberty and freedom.

The willingness with which sections of society have called for giving up freedoms for the sake of a higher good is underpinned by an unrealistic and immature fantasy of the possibility of a certain world. Trading in freedom for security leads only to the illusion of certainty. And it also leads to the loss of a precious resource that is essential for dealing with a major threat to human life. Communities and individuals cannot deal effectively with a pandemic or any other disaster if they are relegated to the role of a passive audience. Even with the best will in the world, central government does not have the answer to everything, and even public-health professionals are not able to deal with the specific problems facing communities.

Studies of disasters tell us that first responders are not always at hand, and that in many circumstances it is neighbours and kind strangers who provide us with the assistance we need. The most important lesson to be drawn from the history of community responses to disasters is that among the most effective ways of dealing with a threat is through the exercise of local initiative and judgement. It is through the exercise of judgement that unexpected solutions for managing a crisis emerge. If we refuse to use our capacity for judgement, we fall into the trap of relying entirely on experts, public-health professionals and policymakers in the way that children rely on their parents.

These professionals have a vital contribution to make, and generally they have the kind of knowledge that allows them to grasp the big picture. But they cannot be expected to know everything, and in particular they lack a nuanced understanding of the many specific contexts within which people experience a pandemic. As the current crisis indicates, experts are human beings who often disagree with each other’s assessments. And indeed, that is the way it should be, since it is only through a clash of views that clarity about the epidemiology of the pandemic can be gained. But just as we expect experts to use their judgement, so we also need all citizens to have the freedom to make judgement calls.

One manifestation of the crisis of judgement is the belief that political leadership can be guided by evidence and science. The evidence provided by science is absolutely essential for policymaking. It provides political leaders and policymakers with guidance. But ‘evidence’ alone does not provide a blueprint for action. Nor is science a substitute for the exercise of leadership. This is not about what needs to be done in a laboratory; rather, this is about how to engage with the changing behaviour of the public and how to inspire people. Science offers little help in developing the moral authority required for effective leadership. It is through the making of judgement calls – at least in part based on intuition and gut feeling – that society gets the leaders it needs and deserves.

One of the key problems facing us in this crisis is the cultural devaluation of judgement. In recent decades, society has stopped practising the virtue of judgement. Instead – especially in the Western world – non-judgementalism has been celebrated. Those who take judgement seriously are often accused of being old-fashioned and ‘judgey’. Yet judgement is an essential mental and intellectual tool for engaging with uncertain circumstances and the future. That is why the cultural devaluation of judgement has run in parallel with society’s reluctance to embrace uncertainty.

Why is judgement so important in the present moment? Because, without judgement, governments and communities will adopt untargeted, one-size-fits-all policies for dealing with the pandemic. Locking down everything creates an illusion of control. In fact, it serves to distract authorities and communities from effective targeted interventions. If the only role assigned to a citizen is to stay at home, we deprive communities of the potential contribution they can make to the resolution of the crisis. It is through the exercise of initiative that people can gain meaning from their experience of adversity and hopefully gain a bit more confidence in their relationship with uncertainty.