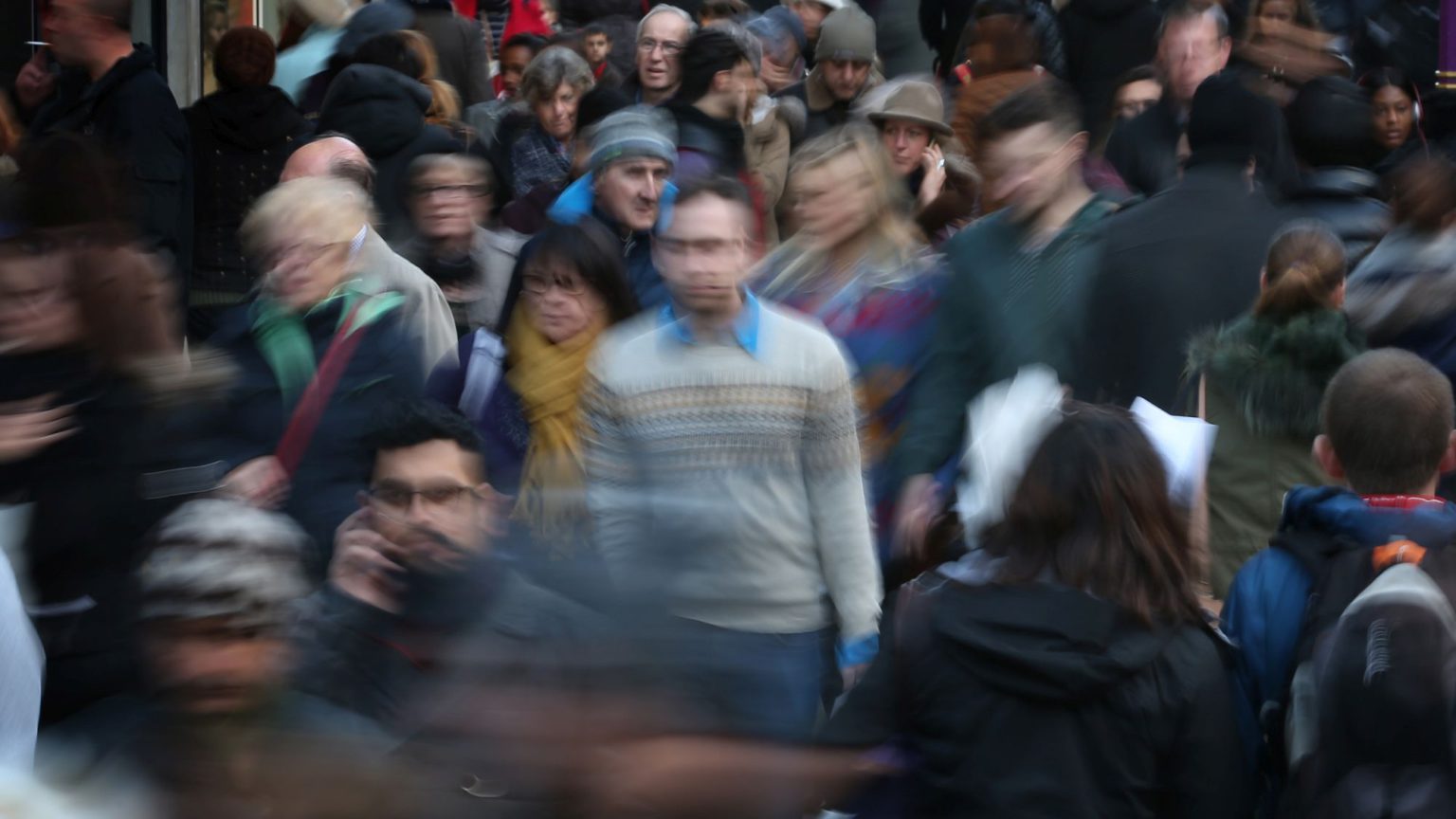 Throughout the coronavirus crisis, the UK government has insisted over and over again that its decisions are guided by ‘the science’. And, at first glance, this sounds sensible. After all, experts in medical science have much to tell us about how the virus spreads, and how we might best manage it.

But that isn’t the only kind of science that UK prime minister Boris Johnson is relying on. His government is also drawing on the work of the Behavioural Insights Team (BIT), also known as the Nudge Unit. Established by then prime minister David Cameron a decade ago to aid government decision-making, BIT is now a private consultancy with government clients worldwide. It is part-owned by the UK Cabinet Office, its employees and the innovation charity Nesta.

According to reports, BIT has been using computer modelling to explore potential public reactions to possible government measures that could be used to deal with Covid-19. So, for instance, the government’s decision not to encourage greater social isolation is said to be informed by BIT’s view that people will suffer ‘fatigue’ with such measures if imposed too early in the crisis. More generally, BIT is reported to be shaping the presentation of government messaging, finding ways to ‘nudge’ people into changing their behaviour, rather than ordering them to do so.

This science is not a medical science. It is what BIT and others are pleased to call behavioural science, a relatively new and conspicuously trendy branch of the social sciences that uses glib psychology to model and find ways to change people’s behaviour. According to BIT, behavioural science can help you in your love life (‘do not under any circumstances trust yourself’), reduce sexual harassment, and cut ‘phishing’ viruses infecting your email. Clearly, it is powerful stuff.

The problem here is not just that the government is exploiting expert authority for political ends. It is also that the expertise being relied upon is entirely suspect. For nudge theory is a theory premised on the belief that the public no longer consists of rational decision-making beings, but of half-conscious, half-baked creatures who need to be subtly guided in what experts deem to be the right direction. In fact, this is not really a science at all — it is a patronising worldview, couched in psychobabble.

The use of nudge theory in relation to Covid-19 has been roundly criticised, and not just by those with a more enlightened view of the people’s capacity to make decisions for themselves. It has also been criticised by those who might ordinarily support behavioural science. The Guardian, for example, has been picking apart Johnson’s weakness for BIT-style nudging, contending that it has warped Britain’s approach to the Covid-19 crisis.

The criticism is justified. By using nudge theory to justify certain decisions, such as not yet enforcing social isolation because people could get bored, the government has invited a lot of questions and accusations of a lack of transparency. On what system of modelling and assumptions are these decisions based? Where is the evidence, for example, that people will tire of government bans on social interaction? From where and when was that evidence taken? Might not the context of Covid-19 be different to that of earlier examples where public ‘fatigue’ with state bans has kicked in?

BIT’s website doesn’t offer any further clue as to how such decisions have been reached. An article warns about medical disinformation – fake news – in the Democratic Republic of the Congo around Ebola, and about how ‘corrective’ information against fake news about the Zika virus in Brazil didn’t actually help. But that’s it. It publishes no more examples of its work on previous epidemics, and reveals none of the assumptions that drive its computer modelling of Covid-19. Ironically, the very same article about Ebola and Zika says that authorities dealing with epidemics should be transparent, and ‘show people the work that is being done behind the scenes’. Which is the very thing too much of the government’s response to Covid-19 has lacked.

In Britain and elsewhere, people appreciate clear, decisive leadership about what they should do about Covid-19. What they don’t appreciate is being ‘nudged’, using psychological tricks that implicitly deny their moral autonomy to make choices as they see fit. And they don’t like being viewed implicitly as passive objects who receive and transmit behaviours as though they themselves form an infectious virus. From on high, what BIT calls ‘messages’, targeted at different social groups or personalised through IT, smack to the public of know-all elitism.

However, before simply siding with today’s critics of the nudgers, let’s remember that too many have embraced the assumptions that justify nudge theory. When the book which popularised nudge theory – Richard Thaler and Cass Sunstein’s seminal Nudge: Improving Decisions about Health, Wealth, and Happiness – was published in 2008, the Observer praised it for ‘saving us from our inability to act rationally’. Likewise the Guardian has since proclaimed that integrating behavioural science with Big Data and green design offers ‘promising solutions to the challenge of getting people to behave more sustainably’. Indeed, whether it is to change our diets or levels of alcohol consumption, nudging the plebs still commands enormous assent among Britain’s elite. Thus, UK chief scientific adviser Sir Patrick Vallance, who is playing a pivotal role in the current crisis, is an enthusiastic supporter of BIT’s work across HMRC, the Department of Work and Pensions, Ofgem and Public Health England.

Those now obsessing over the role of nudging in the UK government’s response to the coronavirus crisis are hypocrites. They fault Boris and the Tories for nudging because they loathe Boris and the Tories, not nudging itself. If it was a set of pro-EU politicians they support doing the nudging, no doubt they would be all for it.

What these critics in fact share with No10, and its fondness for nudging, is an endless suspicion of, and contempt for, what they see as an easily manipulated public. The only thing they dislike is that it’s not their government doing the manipulation.