Nudge: a war on moral judgement 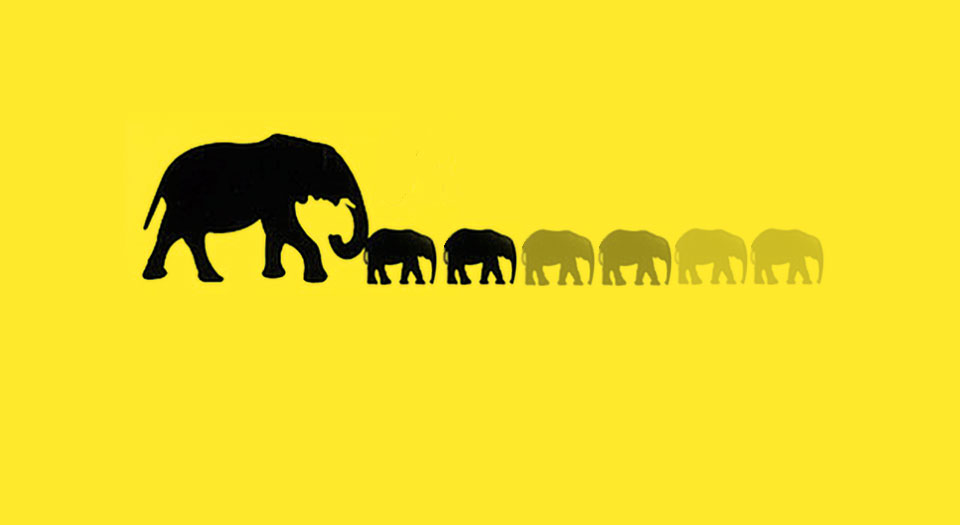 Social scientists sometimes have an irritating habit of devoting a lot of resources and time to the rediscovery of the blindingly obvious. It is in this vein that Cass R Sunstein’s Why Nudge? boasts of the brilliant insights of behavioural economists who have ‘discovered’ that people often take decisions about their life that contradict their individual interests or aims. Throughout Why Nudge?, this unremarkable insight – well known to most mature adults – is presented as an amazing game-changing discovery.

The reader is constantly reminded that ‘behavioural findings’ show that ‘people make a lot of mistakes, some of which can prove extremely damaging’. People are sometimes short-sighted and, apparently, ‘procrastination, inertia, hyperbolic discounting and associated problems of self-control’ create all kinds of adverse outcomes for people. We are also informed that human beings make erroneous choices which ‘fail to promote their own ends’. Sunstein appears to revel in highlighting the different manifestations of the ‘human propensity to err’. He characterises what were formerly perceived as human weaknesses and poor choices as behavioural market failures. The purpose of this term is to draw an analogy with the economic concept of market failure. Why? Because just as market failures serve as the justification for the state regulation of economic life, so behavioural market failures serve as the justification for the state regulation of people’s personal lives.

There is something quasi-religious about the use of behavioural economics to indict people for failing to make the kind of choices approved by the author and his expert colleagues. ‘Behavioral economists have shown’ is one of Sunstein’s favourite phrases – it’s the functional equivalent of the biblical expression ‘The Lord said’. Throughout Why Nudge? one can almost hear the technocratic incantation, ‘we now know more’. Readers are assured that ‘more is being learned every day’, while, elsewhere, Sunstein insists that ‘we do know that people are much affected by’ the ‘background against which choices are made’.

The ‘science shows’ narrative is mobilised by Why Nudge? to authorise government adoption of paternalistic measures to protect people from themselves. Sunstein argues that the ‘unifying theme’ of such paternalistic approaches is that ‘government does not believe that people’s choices will promote their welfare, and it is taking steps to influence or alter people’s choices for their own good’.

Sunstein tends to present his version of ‘libertarian paternalism’ as a relatively mild and benign corrective to the otherwise unpredictable chaos of human choice-making. He claims that his idea of ‘nudging’ people constitutes a comparatively moderate form of pressure on human behaviour. Sunstein claims that he is not interested in forcing people to alter their objectives, only the means through which they seek to realise them. He makes a distinction between ‘ends paternalism’ and ‘means paternalism’, and he is clearly in favour of the latter.

To his credit, Sunstein at least recognises the distinction between means and ends. Still, what about moral autonomy? People may well cherish their freedom to choose not as a means to achieving a beneficial end but as an end in itself. This, Sunstein labels a ‘thick version of autonomy’. Naturally, he prefers a ‘thin version’ of autonomy, which means that freedom of choice does not enjoy the status of a fundamental principle or what he calls an ‘exalted’ value. His casual attitude towards the ideal of moral autonomy ensures that the freedom to choose does not trump the imperative of what he calls the ‘master concept of social welfare’. Accordingly, explains Sunstein, when social welfare is at issue then ‘harder forms of paternalism are not off-limits’. From this perspective, behavioural market failures sometimes demand a more coercive variant of paternalism.

Historically, most arguments against the Enlightenment ideal of autonomy have been mounted in the language of morality and religion. Given the current deification of the Science – or better still, scientism – it is unsurprising that Sunstein looks to the domain of science to question the moral autonomy of people. But because scientism has not yet provided a refutation of moral autonomy, he is forced to argue that ‘we need a kind of behavioural science for judgments of morality and not merely judgments of fact’. In many respects, it is the ambition to transform the sphere of moral judgment into a laboratory that represents the most disturbing feature of the Nudge project. In effect, the transformation of judgment from a moral into a scientific accomplishment would empty the autonomy of the individual of any meaning.

As Why Nudge? points out, numerous governments have adopted policies that are based on the idea of liberal paternalism. One argument used by supporters of Nudge is that it is a low-cost and effective way of influencing people’s behaviour in ways deemed socially beneficial. However, there is a more fundamental reason why policymakers have been drawn towards Nudge. Throughout the world, governments are struggling to justify their role and authority. In the absence of any real vision about the purpose of government, many politicians have opted for policies designed to save citizens from the negative consequences of their own behaviour.

As I have argued elsewhere, in the contemporary world authority is principally perceived in a negative form (1). Such theories of authority make little attempt to justify themselves on any normative foundation. Negative theories of authority are based on the premise that social behaviour is predominantly irrational. In the nineteenth and early twentieth century, it was argued that the need to contain the irrational behaviour of the crowd or the mob or the public provided the principal justification for the exercise of authority. Criticism of the masses was invariably coupled with a rationale for paternalistic policymaking. In previous times, such negative elite theories of authority stressed the moral and intellectual deficits of the public. Nudge provides a more dispassionate perspective on the public, justifying paternalist government on an apparently less moralistic and more scientific basis. But Sunstein’s argument about people who do not always make choices that are in their best interests is the twenty-first-century equivalent of the nineteenth- and twentieth-century critique of the irrational masses or their false consciousness. It is still the negative qualities of the people rather than the positive attributes of governments and the state that is serving to validate authority. In the nineteenth century, the devaluation of the masses drew on the resources of crowd psychology; in the twenty-first century, behavioural economics and neuroscience is mobilised to achieve a similar objective.

Although libertarian paternalism comes across as far less coercive than its nineteenth- and twentieth-century authoritarian cousins, at least in one important sense it is far more insidious. Sunstein holds out the prospect that in the future paternalism could become personalised so that rules would be able to adapt to individual needs. He believes that ‘personalised default rules’ would help eliminate the one-size-fits-all approach to regulation. This may well be the case, but it would also threaten the integrity of the private sphere. As Sunstein acknowledges, there are ‘serious questions about personal privacy’. But given that he also thinks ‘personalisation does appear to be the wave of the future’, those serious questions have already be answered. That alone serves as a warning against the perils on Nudge.

Frank Furedi is the author, most recently, of First World War: Still No End in Sight, is published by Bloomsbury. (Order this book from Amazon (UK).) Visit his website here.

Why Nudge?: The Politics of Libertarian Paternalism (The Storrs Lectures), by Cass R Sunstein, is published by Yale University Press. (Buy this book from Amazon(UK).)