Can you self-identify as a coronavirus expert?

An open letter from ‘scientists’ doing the rounds is signed by mathematicians, astronomers and students. 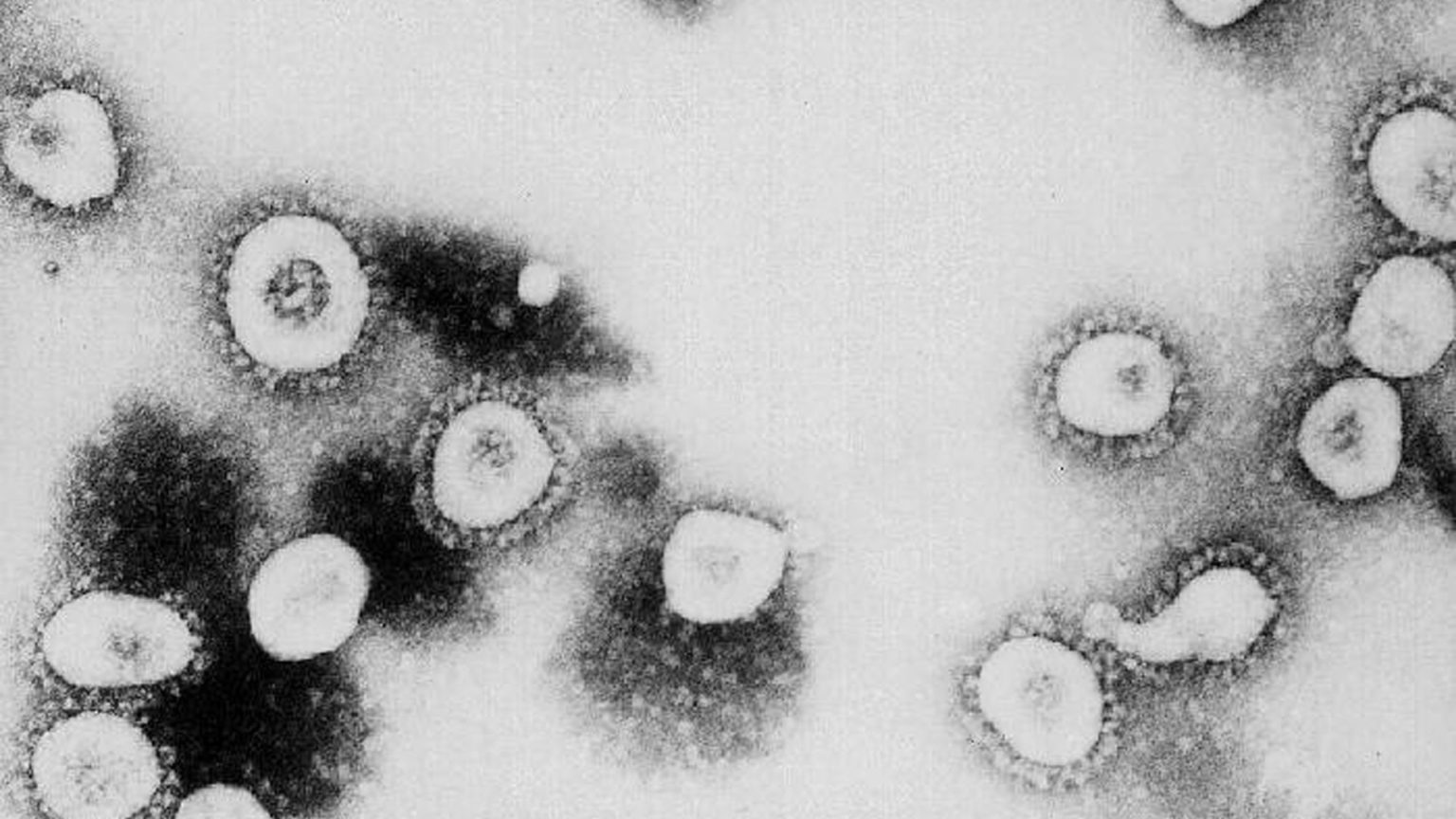 ‘Scientists say UK virus strategy is “risking lives”’, warned a BBC headline at the weekend, citing an open letter signed by over 200 people. ‘Hundreds of scientists have written to the government urging them to introduce tougher measures to tackle the spread of Covid-19’, according to the opening paragraph of the piece.

But further down the article it becomes clear that the scientific experts cited by the BBC had no expertise in virology whatsoever. In one paragraph, the article admits that the open letter was signed by ‘no leading experts in the science of the spread of diseases’.

This is actually a BBC story.
1st par:
"Hundreds of scientists have written to the government urging them to introduce tougher measures to tackle the spread of Covid-19."
13th par:
"…though no leading experts in the science of the spread of diseases…"#buryingthelede. pic.twitter.com/EGJwN2REqw

The bulk of the signatories are actually mathematicians. This should have been obvious from the fact that the open letter is hosted on the website of Queen Mary University of London’s maths department. Many of the signatories are still PhD students. Others are professors in fields like astronomy and computer science. Are these people clever? Most likely. But they are not experts with any specialised knowledge in the problem at hand.

The open letter and the reporting of it is a prime example of the way the media and political class abuse expertise. In the event of something like a pandemic it is absolutely right to consult experts and gain specialist advice, which, thankfully, the government is doing.

In the case of this letter, however, we are being told to put more stock in the opinions of people with no great knowledge or understanding of the issue at hand. Here, we see how ‘expert’ opinion can be abused for politician gain.

A similarly strident open letter did the media rounds at the end of last year. The BBC reported that over 11,000 ‘scientists’ had signed a paper declaring climate change to be a ‘clear and unequivocal’ emergency. But a quick glance at the names showed that some were simply made up: Mickey Mouse and Albus Dumbledore each made appearances, for instance. Meanwhile, the definition of ‘scientist’ was so broad as to include social scientists, biologists and geographers, as well as undergraduate and graduate students.

The BBC seems to have partly acknowledged its cock-up on the coronavirus letter. The headline has been amended to say ‘some’ scientists are concerned, and the disclaimer – that not a single expert in the field in question signed the letter – now appears in the second paragraph.

This should serve as a warning: not everyone who self-identifies as an expert is qualified to offer expert advice.