The Leave-voting city was told Brexit would bring job losses and decline. None of that has happened. 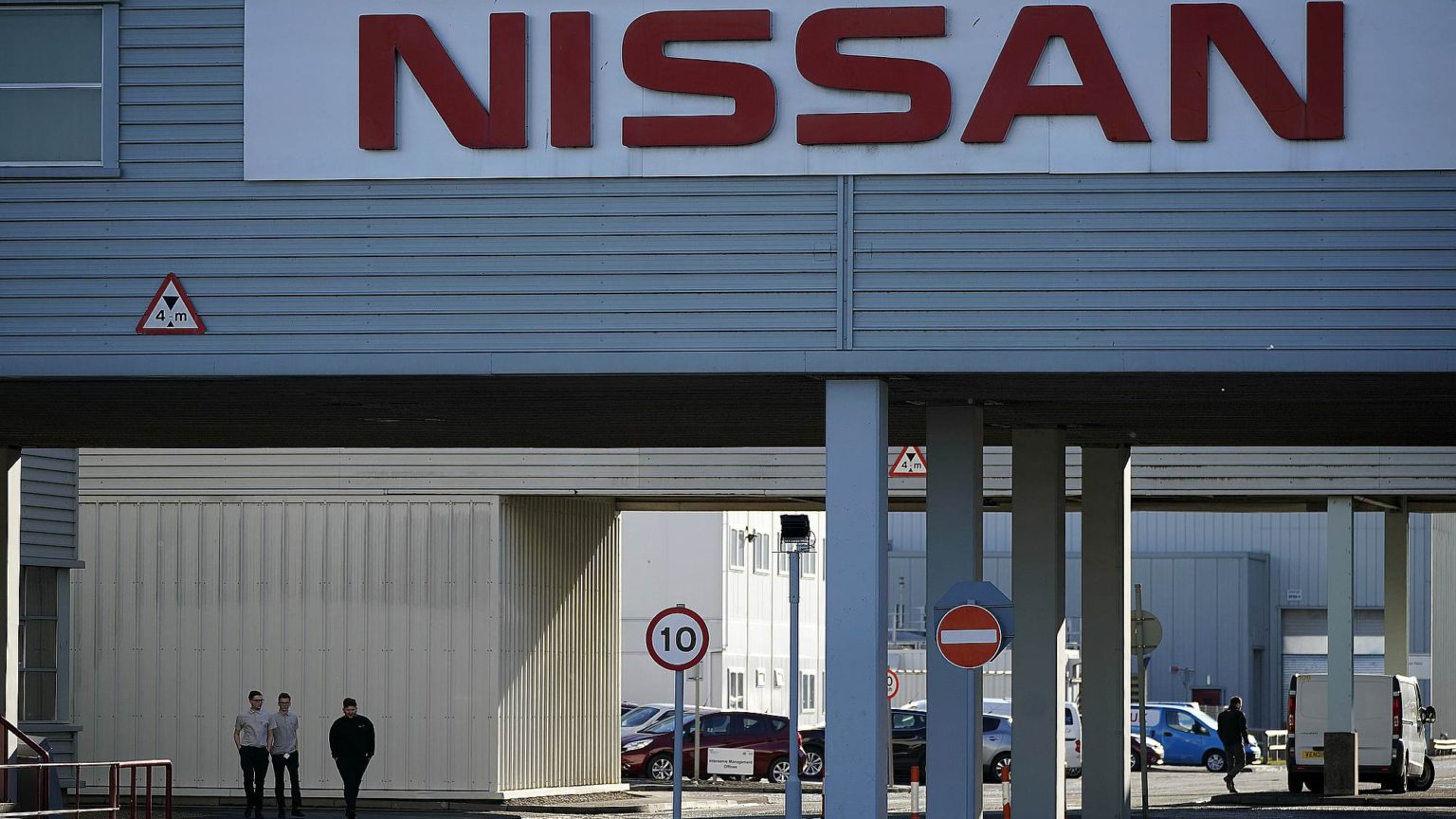 Last week, Nissan unveiled, with some fanfare, a new £52million press line at its Sunderland plant, as it prepares to start production on its new Qashqai cars. Many – particularly here in the north-east – retweeted and shared the good news. The prospects for the 6,000 Nissan workers (and the more than 30,000 ancillary workers who rely on the existence of the plant) have been boosted, after years of fearmongering about the effect Brexit would have on the plant.

Project Fear has shown itself to be a huge con – a lie of much larger proportions than anything that was written on the side of a bus. That is not to say that the British car industry is not faced with an uncertain future. Far from it – it is particularly threatened by the government’s proposed ban on petrol and diesel cars by 2035. But the miserable, hand-wringing warnings about how Brexit would destroy the car industry, along with vast swathes of the UK economy, have little evidence to back them up.

What is surprising about discussions of Nissan’s prospects, though, is the accompanying vitriol aimed at Sunderland workers by a nasty but determined group of Rejoiners. They have a special hate for Mackems, who had the temerity to vote to leave the EU against the advice of their betters – who insisted that Brexit would mean Nissan pulling out of the area. On the night of the referendum Sunderland was the first to declare for Brexit, voting by more than 60 per cent to leave. And so many Rejoiners rejoice with every bit of bad news about jobs in the north-east, and gnash their teeth when good news emerges.

The elite has long used Nissan’s plant in Sunderland as a kind of hostage when it comes to Brexit. In the run-up to the referendum, Nissan itself constantly repeated warnings about what might happen if we left the EU. It took Vote Leave to court over a pamphlet in which Vote Leave claimed the firm, and others, including Airbus, would stay in the UK whatever the result of the referendum. Nissan demanded that Vote Leave remove its logo from the leaflet. It had already announced that remaining in the EU ‘makes the most sense for jobs’.

While the warnings have become more muted, and spoiled by good news, they are still there. Last week, Nissan chief operating officer Ashwani Gupta described the plant in Sunderland as ‘best in class’, but still reiterated the warning that the future of the Wearside plant depends on a sustainable business model, free of major barriers to trade between Britain and Europe.

But as it turns out, that Vote Leave ‘myth-buster’ pamphlet was broadly correct. Most of Nissan’s threats – and those from other large companies – have been proven to be empty. For instance, Nissan told the Financial Times in September 2016 that it would not invest in Sunderland until the UK finished Brexit negotiations with the EU. And yet, with the trade negotiations only just beginning, it is now making a significant investment.

As for the idea it would potentially pull out of Britain, reporting suggests this was never going to happen, even in the event of a clean break with Brussels. Only a few weeks ago, the FT reported that one No Deal Brexit scenario, previously drawn up by Nissan, included a plan to stop selling cars to Europe and focus on growing its UK sales, in order to support the continued existence of the plant.

Over the past few years, pro-Remain politicians have consistently used Sunderland voters’ livelihoods as a political football. In March 2016, David Cameron told parliament that Nissan in Sunderland was a ‘European success story’ and that jobs would go in the event of Brexit. Sunderland’s Labour MPs have consistently highlighted every bit of bad news as evidence that Brexit must be rolled back. Last year, Bridget Phillipson, MP for Houghton and Sunderland South, said that warnings from Nissan ‘only strengthen the case for a People’s Vote’. Even when news of Nissan’s investment came in last week, Rejoiners sulked and insisted the plant remained under threat.

Fortunately, the residents of Sunderland have consistently ignored the dire warnings of Project Fear. Not only did they vote Leave, many also defected from the anti-Brexit Labour Party to the Conservatives and the Brexit Party at the last election. But this has only brought out the nasty, anti-working class antagonism of many self-declared Rejoiners, whose vitriol will continue long after we have left the EU.

On 20 February, Keith Burge, former chair of the Institute of Economic Development, taunted Sunderland workers in a tweet ‘liked’ by almost 5,000 people: ‘Yes, I know you’ve lived in Sunderland all your life and spent 20 years working on the production line at Nissan, but the Brexit you voted for gives you the choice of fruit picking in Kent or being a care home auxiliary in Worthing.’ The news last week has for now upset this miserable ‘turkeys voting for Christmas’ narrative.

Despite the insults and threats, Mackems remain calm and resilient, and hopeful about the future. By contrast, a terrible strain of anti-working-class hatred has been exposed among those determined to remain in the EU, despite the largest democratic mandate in British history. Some people seem to hate Brexit, and the people who voted for it, so much that they will happily gloat at the potential loss of peoples’ livelihoods – just so they can say ‘I told you so’.

Kevin Yuill teaches American studies at the University of Sunderland. He was the Brexit Party parliamentary candidate for Houghton and Sunderland South at the last election.